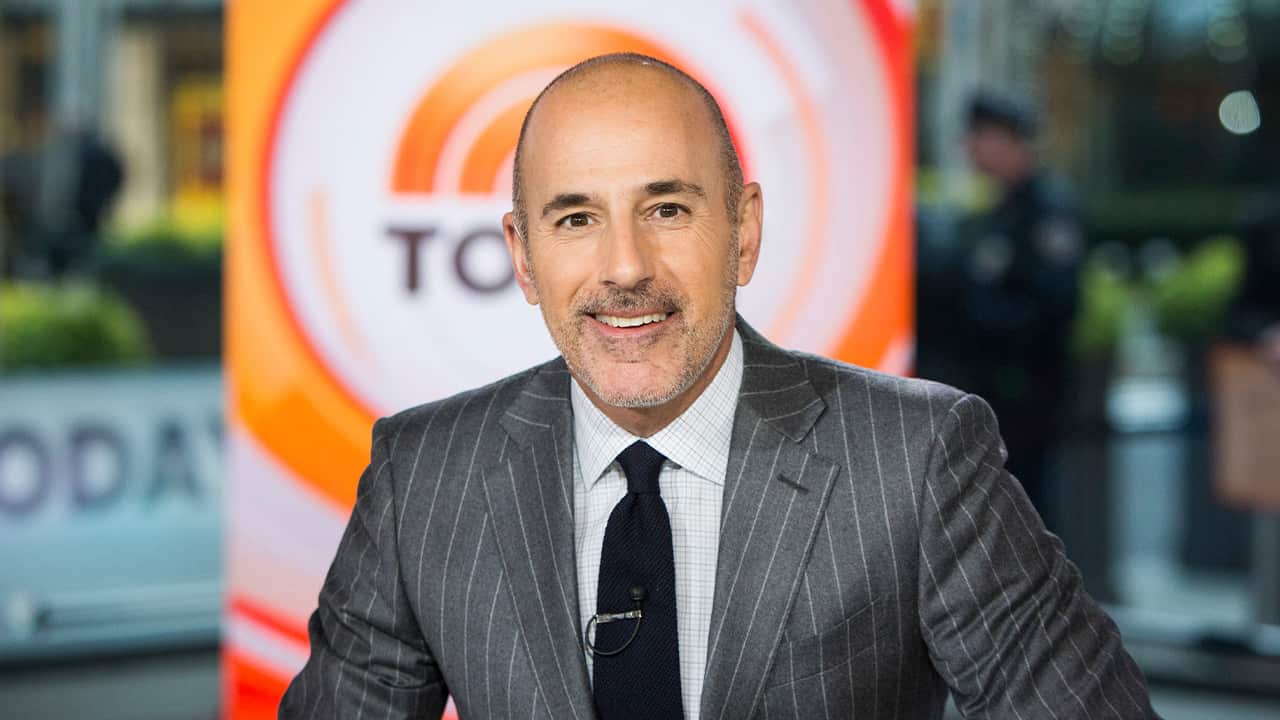 NEW YORK — A woman who worked at NBC News claimed that former anchor Matt Lauer raped her at a hotel while on assignment for the Sochi Olympics, an encounter the former “Today” show host claimed was consensual.

“She was a fully enthusiastic and willing partner,” he wrote. “At no time did she behave in a way that made it appear she was incapable of consent. She seemed to know exactly what she wanted to do.”
Lauer’s defense of his behavior extends beyond his relationship with Nevils. He said he has “never assaulted anyone or forced anyone to have sex. Period.”
He also acknowledges other extramarital encounters, and criticized the women involved for having “abandoned shared responsibility” for the affairs to shield themselves from blame behind false allegations.
“They have avoided having to look at a boyfriend, a husband or a child in the eye and say, ‘I cheated,'” Lauer said. “And I will no longer provide them the shelter of my silence.”
Lauer said the night in Sochi was the first of several sexual encounters he had with Nevils over several months, including one in his dressing room at NBC, which “showed terrible judgment on my part.”
Nevils’ lawyer did not immediately return a message for comment on Lauer’s letter Wednesday.
Eleanor McManus, who co-founded the group Press Forward to support victims of sexual abuse in the news industry, said Lauer’s letter was “unbelievable.

“Lauer’s statement demonstrates not only his lack of remorse, but his lack of understanding of sexual harassment and the #MeToo movement,” said McManus, who said she was harassed by journalist Mark Halperin (who lost jobs at NBC and elsewhere because of these and other accusations). “Nowhere in his letter does Lauer acknowledge the power he yielded as a celebrity and the star of NBC’s highest-rated show. The two people in that hotel room in Sochi did not have equal power.”