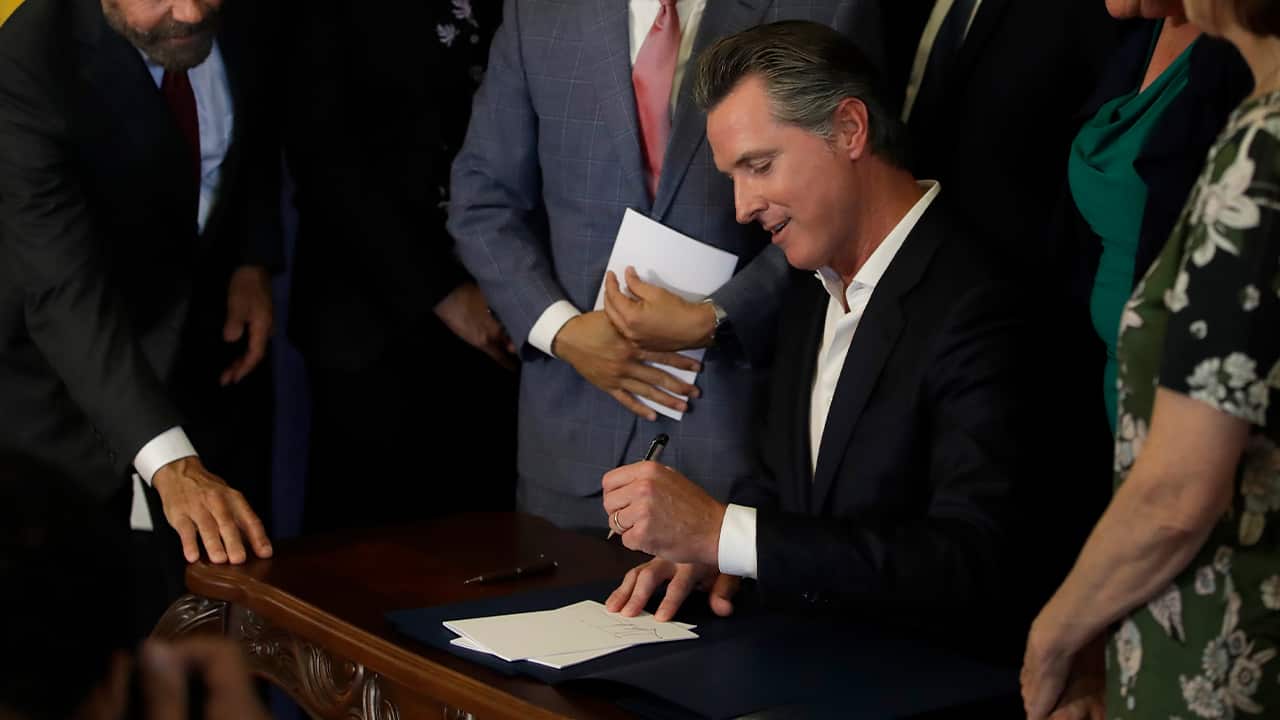 SACRAMENTO — California will limit rent increases for some people over the next decade after Democratic Gov. Gavin Newsom signed a law Tuesday aimed at combating a housing crisis in the nation’s most populous state.

California’s rent cap is noteworthy because of its scale. The state has 17 million renters, and more than half of them spend at least 30% of their income on rent, according to a legislative analysis of the proposal.
But California’s new law has so many exceptions that it is estimated it will apply to 8 million of those 17 million renters, according to the office of Democratic Assemblyman David Chiu, who authored the bill Newsom signed.
It would not apply to housing built within the last 15 years, a provision advocates hope will encourage developers to build more in a state that desperately needs it. It does not apply to single family homes, except those owned by corporations or real estate investment trusts. It does not cover duplexes where the owner lives in one of the units.
And it does not cover the 2 million people in California who already have rent control, which is a more restrictive set of limitations for landlords. Most of the state’s largest cities, including Los Angeles, Oakland, and San Francisco, have some form of rent control. But a state law passed in 1995 bans any new rent control policies since that year.


For Most Places in California, Landlords Can Raise Rent at Any Time and or Any Reason

Last year, voters rejected a statewide ballot initiative that would have expanded rent control statewide. For most places in California, landlords can raise rent at any time and or any reason if they give notice in advance.