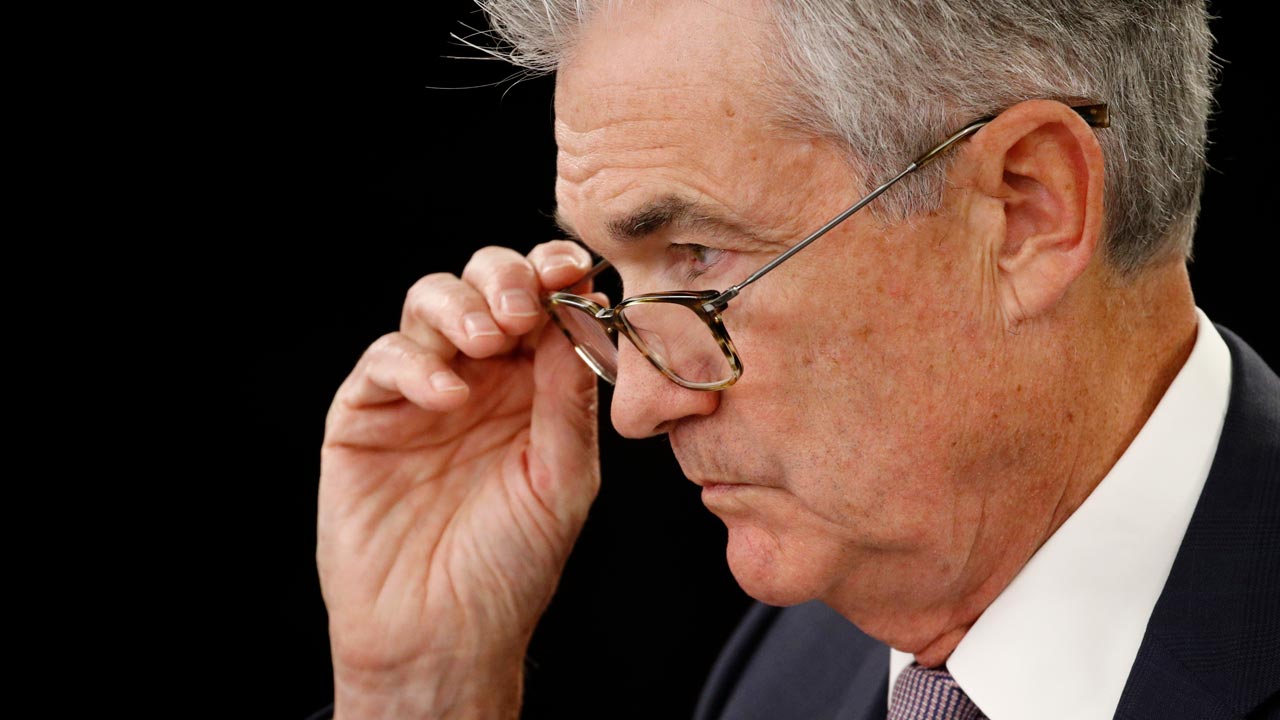 WASHINGTON — Federal Reserve Chairman Jerome Powell said Tuesday that U.S. job growth since early last year was not as robust as thought, a hint that the Fed may be ready to keep cutting interest rates to support the economy.
Powell also said the Fed will soon announce plans to buy Treasurys, likely short-term bills, to try to pump more cash into overnight money markets. The goal is to keep short-term rates at their target level and isn’t needed to support the economy, the Fed chairman added.

Downward revisions to the government’s hiring data, announced in August, suggest less upward pressure on wages and inflation.
“Where we had seen a booming job market, we now see more-moderate growth,” Powell said in a speech at an economic conference in Denver.
The Fed raised its benchmark short-term rate four times last year, ending at a range of 2.25% to 2.5%. The reasoning behind these rate hikes was based in part on the notion that brisk hiring would enable workers to secure higher pay, which would ultimately lead to higher inflation. Yet so far, the pace of income gains and price increases has been modest.

Since the start of this year, the Fed has reversed two of those hikes, and investors expect a third rate cut late this month, according to market gauges .
Michael Feroli, an economist at JPMorgan Chase, said Powell’s remarks Tuesday were “consistent with a further easing” of interest rates at the Fed’s Oct. 28-29 meeting.
In his remarks, Powell addressed the upheaval that occurred in a vital corner of the financial system in September. A shortage of funds in the overnight lending markets used mostly by banks lifted the Fed’s rate above the top of its target range. Corporate tax payments due at the end of the quarter and bond sales by the federal government had soaked up so much cash as to send the overnight rates sharply higher.
To try to prevent that from recurring, Powell said the Fed is considering buying Treasury bills. Typically, the Fed creates new currency to make such purchases, which boost cash reserves available in short-term lending markets.
“Neither the recent technical issues nor the purchases of Treasury bills we are contemplating to resolve them should materially affect” interest rate policy, Powell said.

The move is a tacit admission by the chairman that the Fed let the level of cash reserves fall too low. Oxford Economics has forecast that the Fed will buy up to roughly $480 billion in Treasurys over the next two years to meet the demand for cash in short-term lending markets.
In his remarks Tuesday, Powell did not directly address the Fed’s next steps on interest rates. But he said the central bank “will act as appropriate” to support the economy and hiring.
“At present, the jobs and inflation pictures are favorable,” he said. “But there are risks to this favorable outlook,” he added, referring specifically to the U.S.-China trade war and Brexit. Major overseas economies, such as Germany, are also stumbling.
Powell also acknowledged that the Fed now recognizes that the unemployment rate can fall lower than it previously thought without sparking high inflation. That allows the economy to keep growing and to lead more people to look for and find work.
He also said he did not see signs of an economy overheating.
“This feels very sustainable,” he said.