FBI: Inmate Is the Deadliest Serial Killer in US History 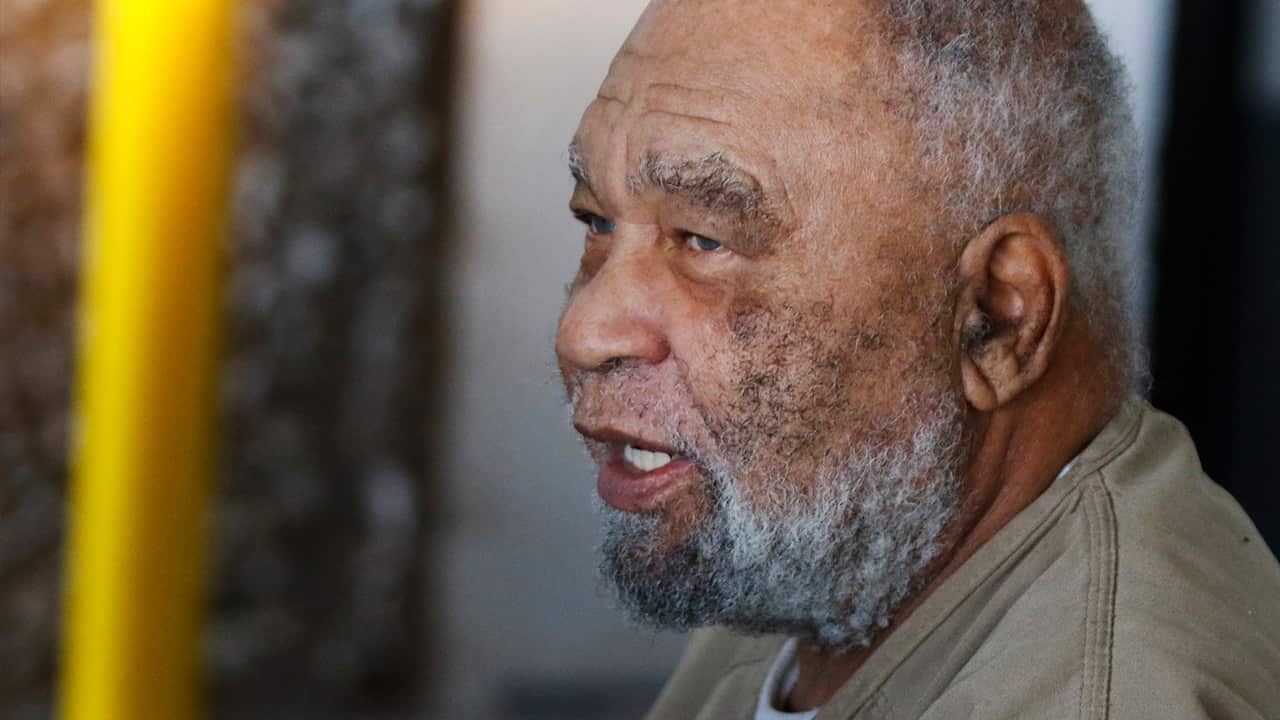 ST. PETERSBURG, Fla. — The inmate who claims to have killed more than 90 women across the country is now considered to be the deadliest serial killer in U.S. history, the Federal Bureau of Investigation said.
Samuel Little, who has been behind bars since 2012, told investigators last year that he was responsible for about 90 killings nationwide between 1970 and 2005. In a news release on Sunday, the FBI announced that federal crime analysts believe all of his confessions are credible, and officials have been able to verify 50 confessions so far.

Investigators Still Trying to Piece Together His Confessions

“I heard a secondary road noise and that meant she was still rolling,” he said.

Little Was Convicted of Misdemeanor Larceny in 1994

The Knoxville News Sentinel reported in December that a cold case investigator with the Knox County Sheriff’s Office had identified the victim who Little called “Martha.” The Knoxville mother’s body was found in a wooded area in eastern Knox County in 1975.
Cunningham’s body was found by a pair of hunters on the afternoon of Jan. 18, 1975. She was bruised and nude from the waist down; her pantyhose and girdle bunched around her knees. Her purse and some of her jewelry were missing. Her body appeared to have been dragged into the woods and dumped behind a pine tree, authorities said at the time.
Despite that evidence, detectives at the time attributed Cunningham’s death to natural causes within a day of the discovery. The medical examiner’s investigative report lists the probable cause of death as “unknown.”
Cunningham was a talented singer and pianist who grew up performing with her parents and her six younger siblings in a gospel group known as the Happy Home Jubilee Singers.
Law enforcement in Tennessee had Little in custody 19 years after Cunningham’s body was found.
Little was convicted of misdemeanor larceny in 1994 in Nashville, Tennessee, and he was sentenced to 90 days in jail, according to Tennessee Bureau of Investigation criminal records obtained Monday by The Associated Press.
Ted Bundy confessed to 30 homicides from about 1974 to 1978. John Wayne Gacy killed at least 33 boys and young men in the 1970s.
Arguably one of the deadliest globally was an English general practitioner named Harold Shipman, who an investigative panel determined was responsible for the deaths of 250. He was convicted in 2000 in the deaths of 15.

Get Ready for Fresno County's New Voting System in 2020