Twin Births in US Now Going Down, at Lowest Level in Decade 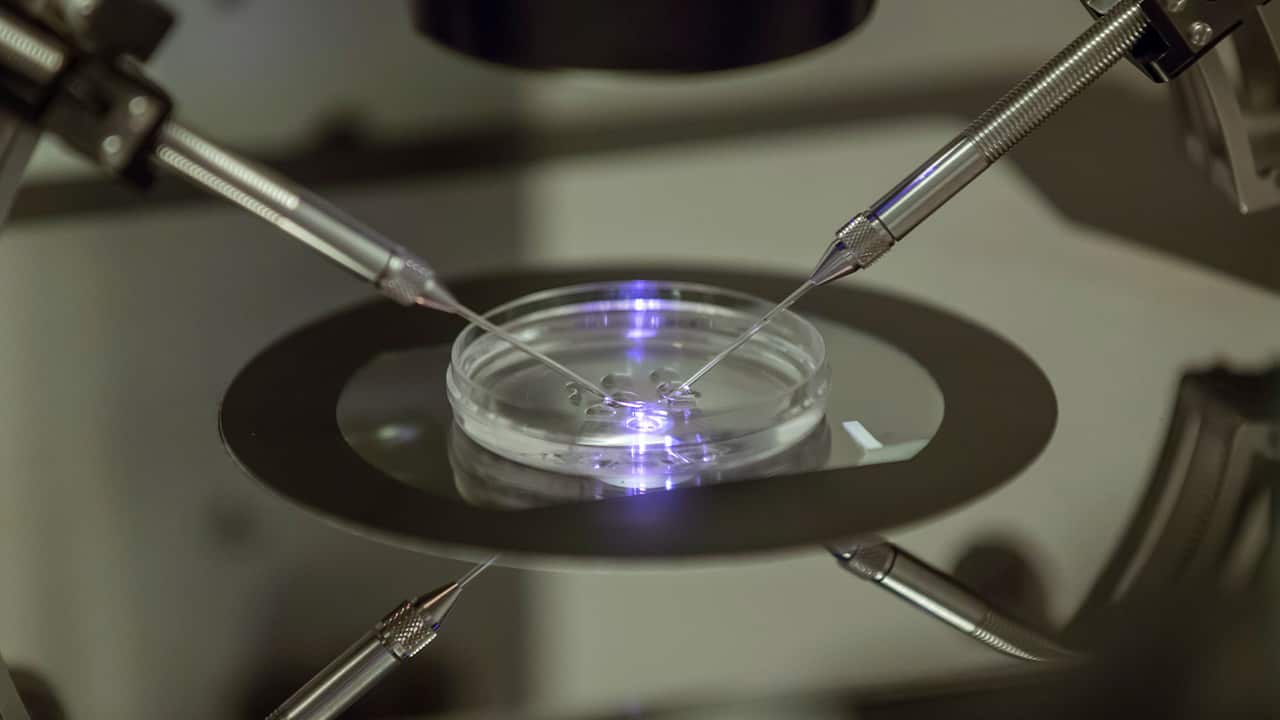 NEW YORK — Fewer U.S. families are seeing double, according to a government report that finds a drop in new twins.

There’s Been a Shift in How This Technique Is Done

Why the decline? Experts can’t say for sure. But Joyce Martin, the report’s lead author, noted the decrease occurred only in white women and in women 30 or older. Those women are the biggest customers of expensive in vitro fertilization treatments, which are involved in roughly 15% of multiple births. And there’s been a shift in how that technique is done.
In vitro fertilization involves surgically removing eggs from a woman’s ovaries, combining them with sperm in the laboratory, and transferring the days-old embryo to the woman’s uterus. More than a decade ago, it was standard to implant two or more embryos to improve the chances of success. But that also greatly increased the odds of more than one baby.
Since then, there have been advances in growing embryos longer in the lab and testing them for genetic problems. That’s allowed doctors to select the best single embryo to use, said Dr. Aaron Styer, an infertility treatment specialist in Chestnut Hill, Massachusetts.
The success rate for one embryo rose from about 20% in the 1980s to around 50% today, he said. Meanwhile, insurers and medical organizations increasingly have been pushing doctors to transfer single embryos more often.
Patients have bought into it. They understand that’s the ideal pregnancy, Styer said.
Today, about two-thirds of IVF procedures use one embryo, according to the CDC’s Kissin.