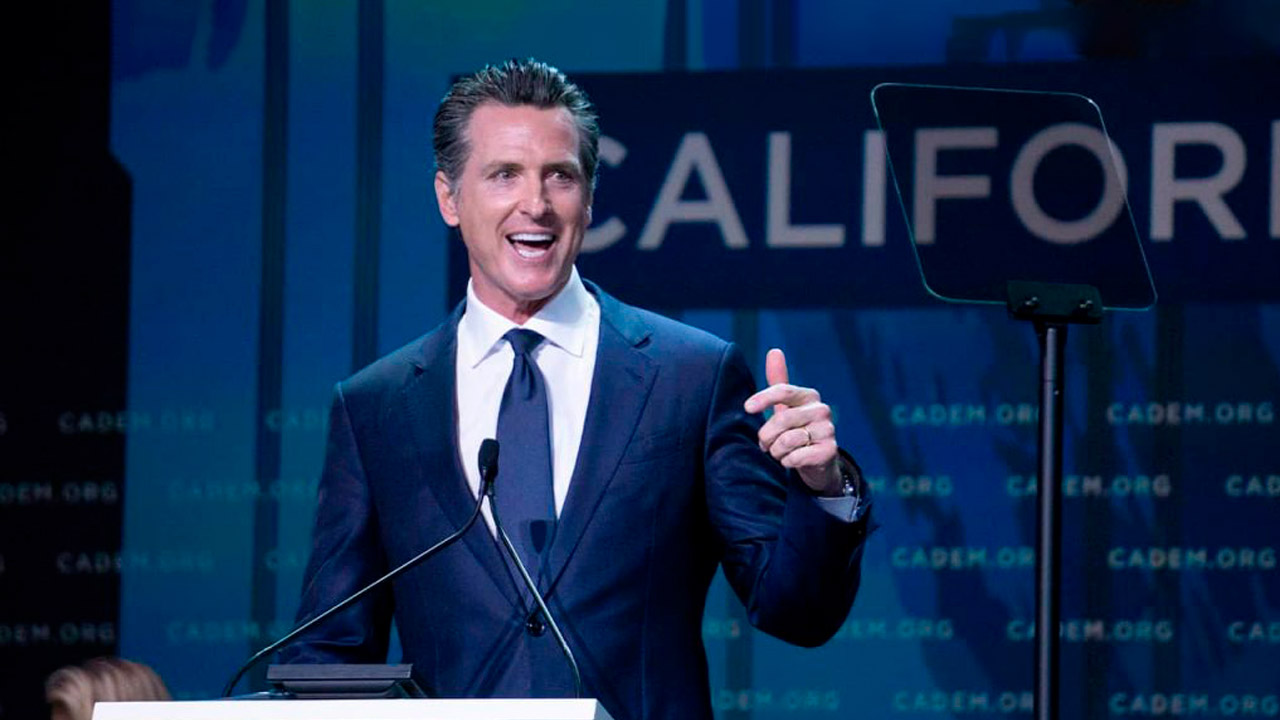 Charter School Enrollment Has More Than Doubled Over the Last Decade

“This is historic legislation that marks a new chapter of collaboration between charter and traditional schools in California,” Newsom said in a statement.
Charter school enrollment has more than doubled over the last decade in California. The state now has more than 1,300 charter schools that serve about 10% of the state’s more than 6.2 million public school students, according to the California Department of Education.
More than 60% of the state’s charter schools are in Los Angeles County, San Diego County and the nine counties in the Bay Area.
A legislative analysis of the bill that led to the charter school law said that most charter school growth has been in areas where students come from low-income families.
Critics have often blamed the proliferation of charter schools for putting pressure on local education budgets. But supporters have said the schools are a needed alternative for students seeking more than what traditional schools offer.