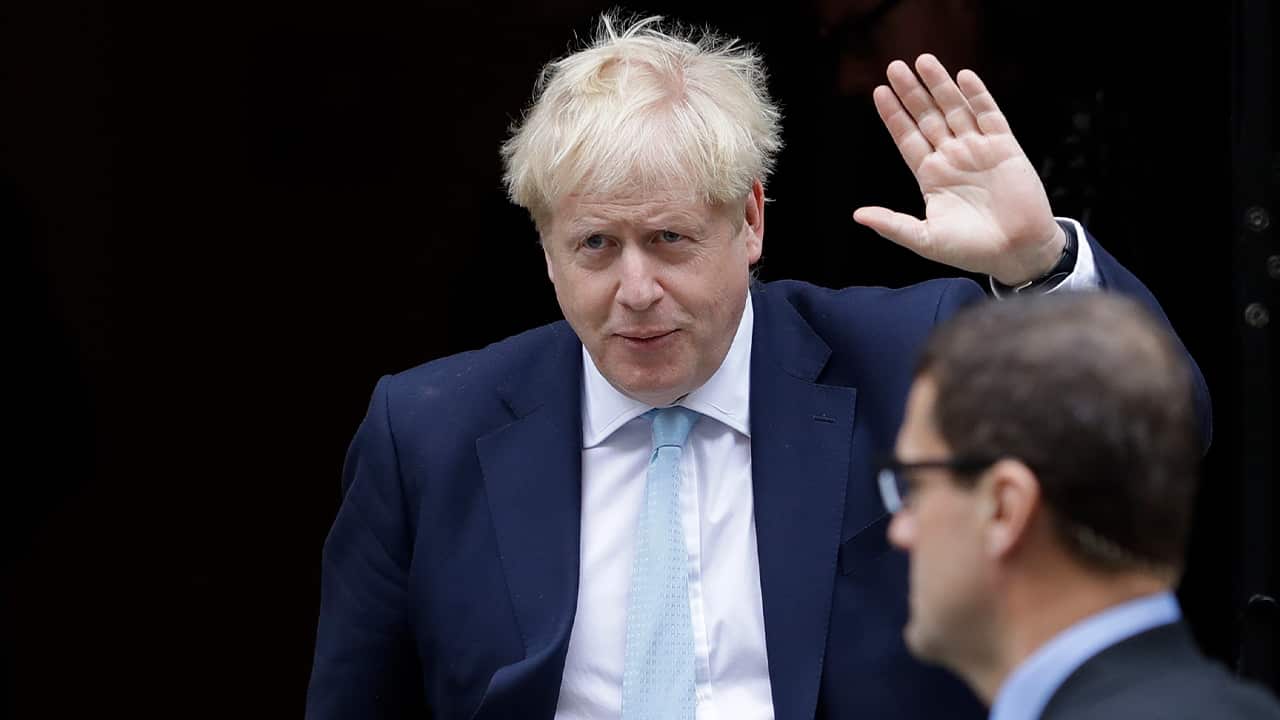 LONDON — British Prime Minister Boris Johnson sought Thursday to build a coalition at home to back his new Brexit approach even as key European leaders declared that the measures he just proposed fall far short of the concessions needed to forge a deal.

As the day wore on, however, key EU figures expressed ever more skepticism over the new U.K. proposals.
European Union leader Donald Tusk said he was “still unconvinced” about the British proposals to unblock the stalled Brexit negotiations even after having a phone call with Johnson to discuss them.
Irish leader Leo Varadkar told reporters that the new Brexit plans “fall short in a number of aspects.’’
The European parliament supervisory Brexit group issued the most damning verdict, arguing that the new U.K. proposals “do not match even remotely” what is needed for a compromise. After being briefed by EU Brexit negotiator Michel Barnier, the Brexit group declared the proposals were a step back towards an overall deal. The group unites experts from all major groups in the European Parliament, which must approve any final Brexit deal.
British voters narrowly chose to leave the EU, but the country remains deeply divided over how to do it. Johnson has warned of “grave consequences for trust in our democracy” if Britain doesn’t leave the EU on the scheduled date of Oct. 31.
Johnson reached out Thursday to both the EU and to the House of Commons with a softer tone, despite the fact the proposals were once been billed by his own office as a take-it-or-leave it “final offer.” Johnson sought mightily to lower the temperature of Parliament’s heated Brexit debates in recent weeks _ commenting that he was “disappointed’’ by the tone used by other lawmakers sharply questioning his proposals.

Unrepentant British lawmakers attacked the new Brexit plan and Johnson, accusing him of deliberately proposing a deal he knows won’t work. The Scottish National Party’s parliamentary leader, Ian Blackford, said Johnson’s proposals simply push the country closer to a no-deal Brexit by offering a plan that the EU is likely to reject.