Gruden's Rabble-Rousers Are Diminishing in Numbers 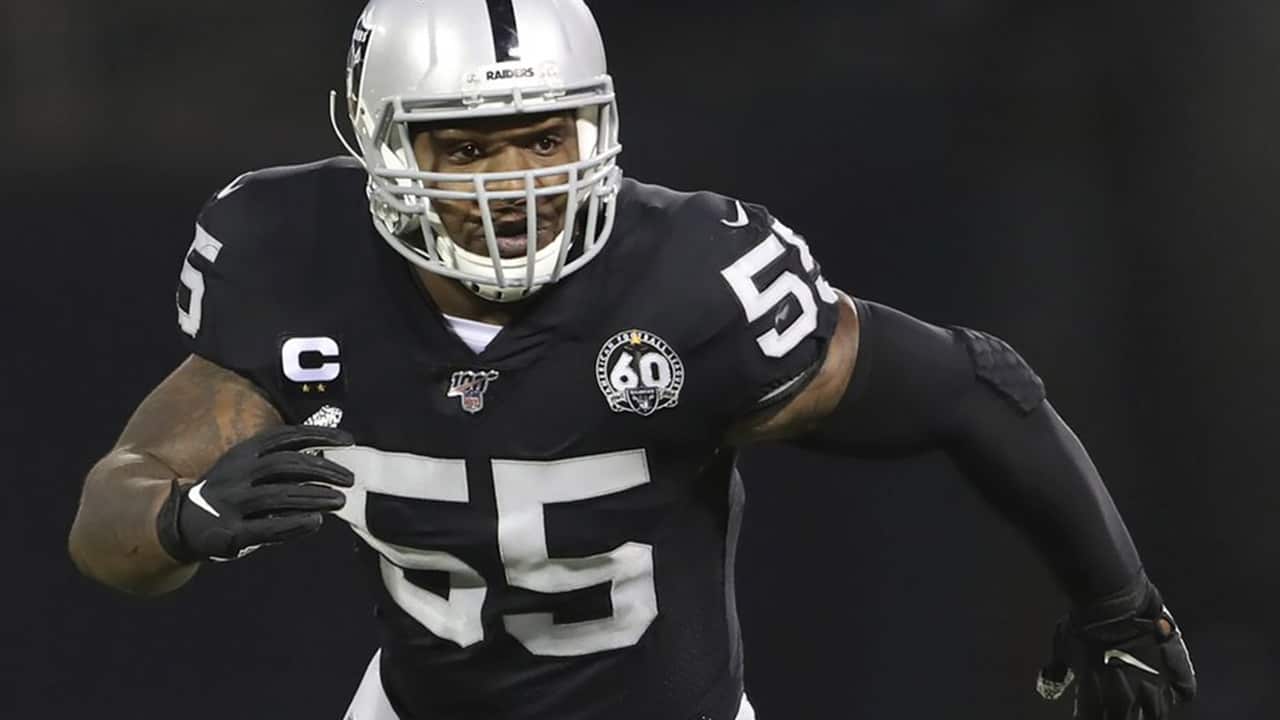 Jon Gruden tried retrofitting the Raiders into their renegade, rabble-rousing best for one final season in Oakland.

Harkening to the time when Jack “The Assassin” Tatum patrolled the defense with a menacing stare and a villainous vibe emanated from Oakland Alameda Coliseum, Gruden added mischief-makers Richie Incognito, Antonio Brown and Vontaze Burfict to the franchise’s farewell tour.

He reached October without two of the three.

A month ago, Gruden jettisoned Brown, who quickly flamed out in New England, following a simmering summer filled with helmet hell-raising, frozen feet and a sideline spat with the GM.

Burfict was suspended Monday for the rest of the season for his helmet-to-helmet hit on Colts tight end Jack Doyle in the most severe punishment the NFL has handed down for an on-field infraction.

Burfict will miss the final dozen games this year and lose more than $1 million in pay and bonuses.

″Your contact was unnecessary , flagrant and should have been avoided,” NFL Vice President of football operations Jon Runyan said in a letter to Burfict announcing the suspension, his third for violating the league’s player safety rules.

Not overturned on a PI challenge. WHAT ARE YOU LOOKING AT AL? pic.twitter.com/ir0rBh5FHk

‘The Suspension’s Behind Me, All the Negative Stuff Is Behind Me’

Colts coach Frank Reich welcomed the league’s decision, saying, “I was just thankful the league took the action that it did.”

“The suspension’s behind me, all the negative stuff is behind me. Just eyes forward, staying positive,” Incognito said. “Relishing the opportunity, enjoying every day in here because you don’t know how many more you’re going to have. And wanting to play well. Just really want to charge forward and make it right.”

Burfict’s suspension capped a wild Week 4 in the NFL that included more head-scratching decisions that have turned the league’s one-year experiment with pass interference flags into an exercise in chance.

The latest eyebrow raiser came in the Eagles-Packers game Thursday night when Green Bay challenged a non-call, believing Marquez Valdes-Scantling was interfered with on a deep pass.

Eagles DB Avante Maddox had his left hand jammed into the receiver’s facemask as the ball was arriving, but the league ruled ”there was no clear and obvious evidence ” that Maddox “significantly hindered” Valdes-Scantling.

“You guys will be extra light on me if you thought I should or shouldn’t challenge something. You guys have seen it. What would you do? Yeah, there’s obviously some disconnection there.” — Vic Fangio

“It looks clear and obvious to me,” suggested Packers coach Matt LaFleur. “But I’m not the one making the decision.”

And there’s no consensus on what constitutes a pass interference call.

After seeing that non-call stand, Broncos coach Vic Fangio told reporters: “You guys will be extra light on me if you thought I should or shouldn’t challenge something. You guys have seen it. What would you do? Yeah, there’s obviously some disconnection there.”

On Monday night, the announcers spoke about how Steelers coach Mike Tomlin was just as confused about when to challenge or not challenge a call or a non-call for pass interference because it’s a crapshoot.

The Biggest Play of the Weekend

Fangio said he saw this confusion coming when Saints coach Sean Payton pushed for the rule change after New Orleans was victimized by a non-call on a blatant inference, helping the Rams win the NFC championship and advance to the Super Bowl.

“The whole meeting (about the new rule) at the league meetings when all this was started was dysfunctional, so it doesn’t surprise me,” Fangio said. “It just wasn’t in my opinion well thought-out, well-prepared and a little haphazard.”

Fangio’s boss, John Elway, sits on the NFL’s competition committee, and Fangio said, “John’s as frustrated with it as anybody else.’”

And the biggest play of the weekend was Chiefs cornerback Bashaud Breeland’s 100-yard fumble return for a touchdown after Detroit’s Kerryon Johnson lost the ball at the opposite goal line. Most of the Lions milled around instead of chasing Breeland, certain it wasn’t worth the effort because the ball was down.

Only, it was a live ball and the Chiefs had the longest of turnaround touchdowns.

Fittingly, Walt Anderson’s crew didn’t blow the play dead like it erroneously had two weeks earlier in the Saints-Rams rematch that wiped off Cameron Jordan’s legitimate 87-yard fumble return for a touchdown.

Officials were admonished to let such takeaways play out, leaving the league’s headquarters to sort things out on replay reviews.

So, while the Lions violated the time-honored tradition of playing to the whistle, the officials succeeded in keeping their whistles quiet.