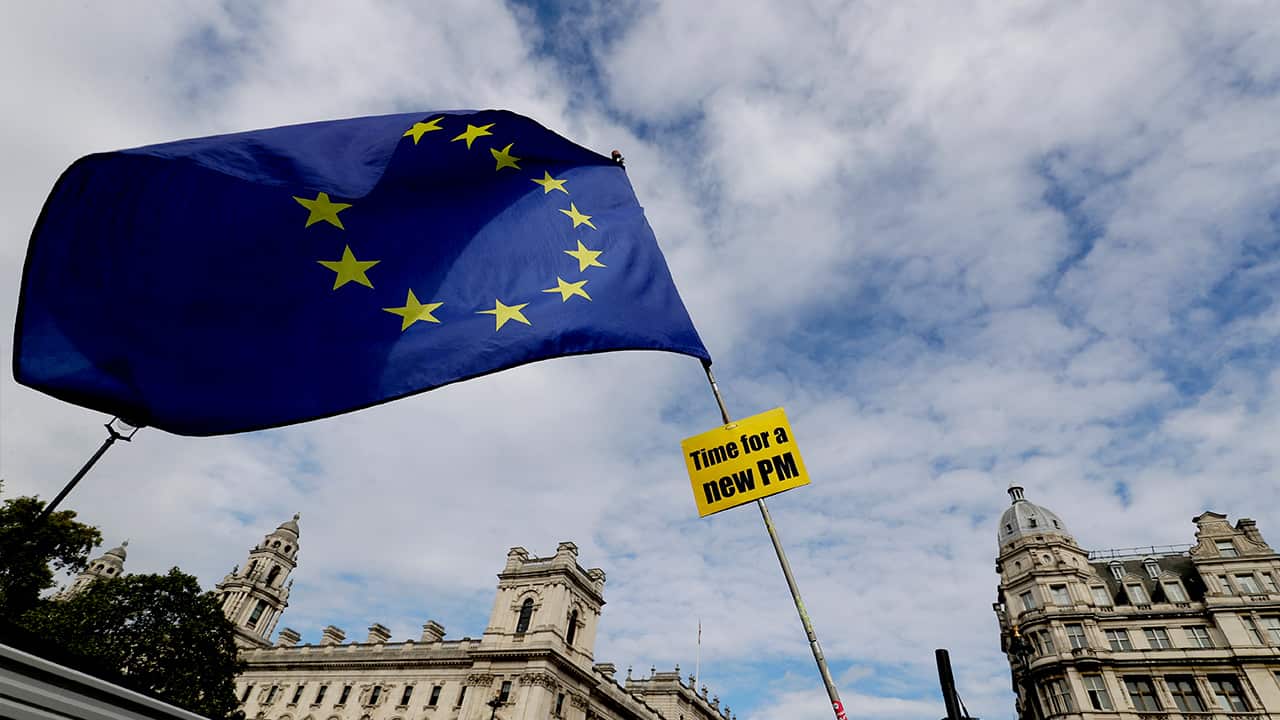 LONDON — Britain’s opposition parties have met to plan how to be block a “no-deal” Brexit from taking place against Parliament’s will.
Green Party leader Caroline Lucas said Monday that the opposition is “completely united about stopping no-deal.”
The parties, including the Labour Party and the Scottish National Party, are concerned that Prime Minister Boris Johnson of the Conservative Party may not adhere to a new law requiring him to seek a Brexit extension if no divorce deal is reached with the European Union.
Britain is set to leave the EU on Oct. 31 unless it seeks an extension and one is granted. Johnson has said he plans to leave on that day with or without a Brexit divorce agreement.
Lucas says the opposition group will continue meeting to discuss tactics. She indicated there are no plans for an immediate “no confidence” vote in Johnson’s government that would replace him. 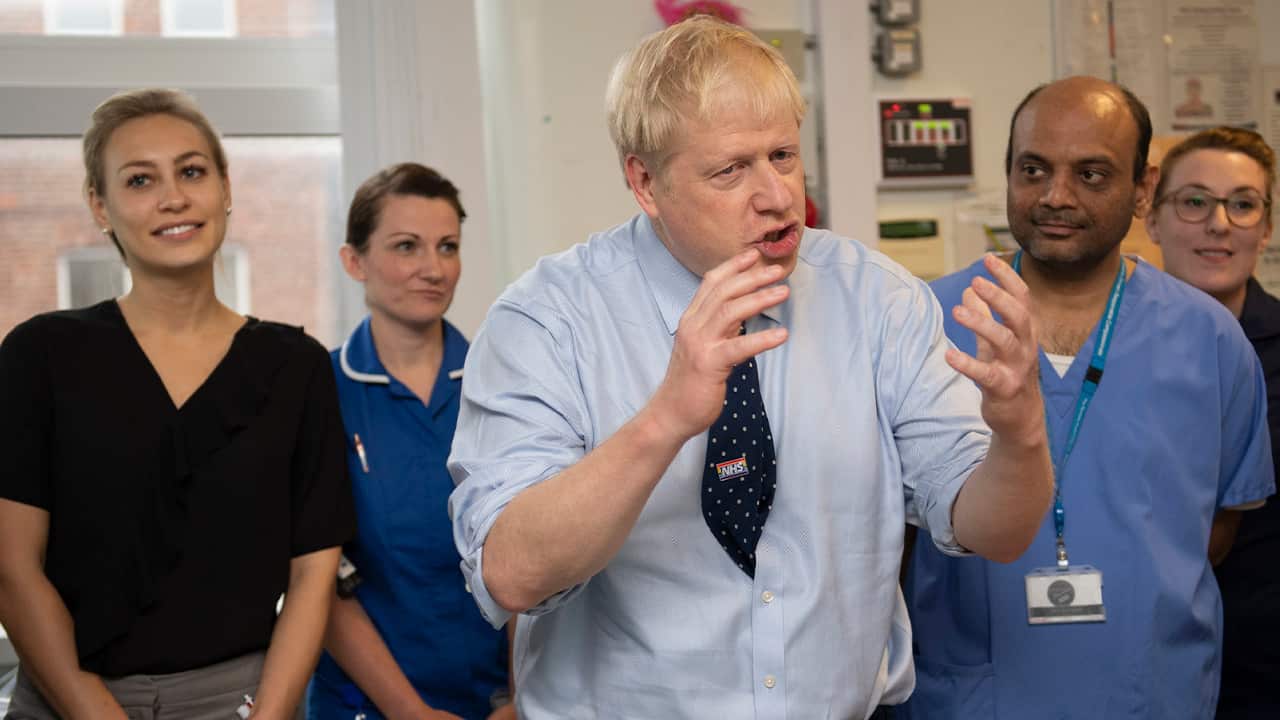 Britain’s Prime Minister Boris Johnson speaks during a visit to North Manchester General Hospital before the Conservative Conference, in Manchester, England, Sunday, Sept. 29, 2019. British Prime Minister Boris Johnson has urged calm as tempers flare in the debate over Britain’s departure from the European Union, even though tempers are flaring over what he said. A defiant Johnson told the BBC on Sunday that the “best thing for the country and for people’s overall psychological health would be to get Brexit done.” (Andy Stenning/Pool Photo via AP)

Britain Is Running out of Time

Finland’s prime minister, meanwhile, says Britain is running out of time to present a new and credible Brexit proposal.


“The situation in Britain is unclear and nobody knows what the end of it will be.” — Andrej Babis
Speaking in Prague on Monday after meeting his Czech counterpart Andrej Babis, Antti Rinne says the best option for Britain’s orderly exit from the EU is the agreement already negotiated between the two sides. British lawmakers have rejected that deal three times.

“The situation in Britain is unclear and nobody knows what the end of it will be,” Babis said.
Finland holds the rotating presidency of the 28-nation bloc.
Related Topics:BrexitBritainBritish Prime Minister Boris JohnsonConservative PartyEuropean UnionGreen Partyparliament
Up Next