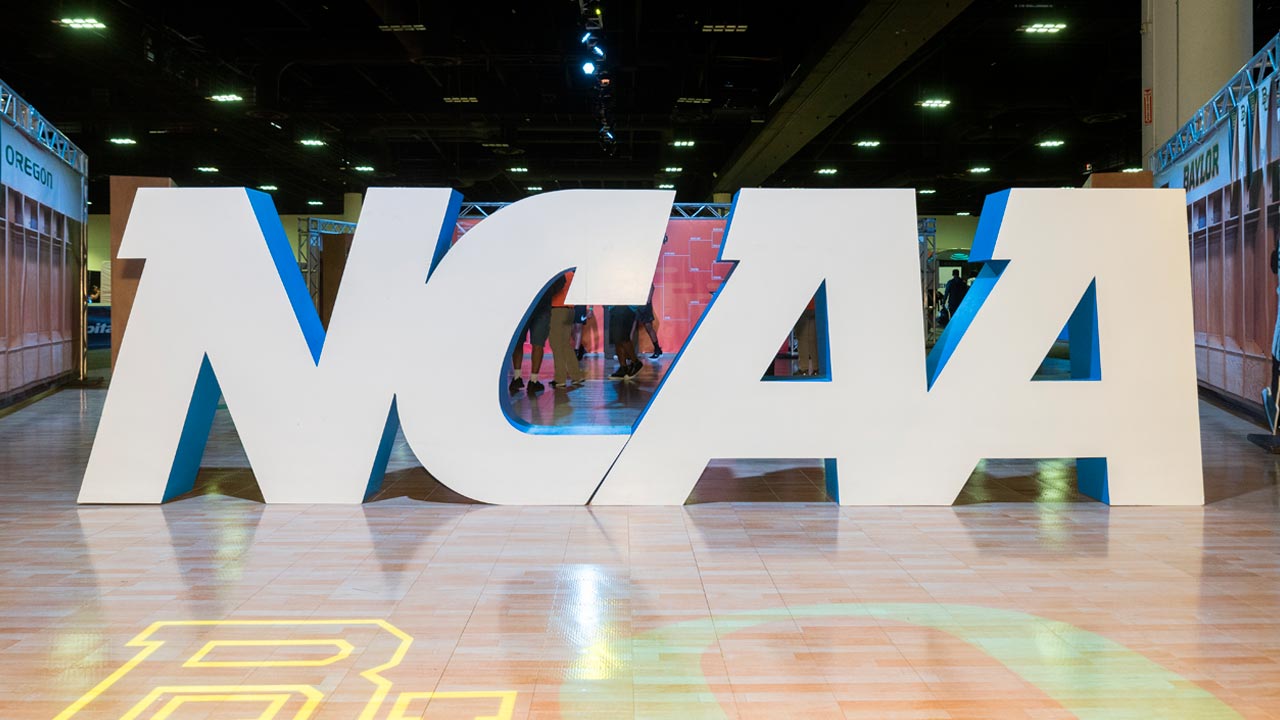 SACRAMENTO — California is the first state to pass a law allowing college athletes to hire agents and get paid for use of their name, image or likeness. Some things to know about the new legislation:
WHO DOES THIS AFFECT?
College athletes at public and private schools in California. It does not apply to community colleges.
DO SCHOOLS HAVE TO PAY ATHLETES?
No. Student athletes won’t get salaries like professional athletes do. But it will let them earn money in other ways, such as signing endorsement deals with shoe companies or appearing in a commercial for a local business.
WHEN DOES IT TAKE EFFECT?
Jan. 1, 2023. Colleges and universities have three years to prepare for the law. It also gives the NCAA time to decide how it will respond. The association has threatened to ban California schools from NCAA competition because the new law would give them an unfair recruiting advantage.
WHAT IS THE LAW NOW?
The NCAA bans student athletes from hiring agents or signing endorsement deals. They do allow schools to give athletes cost-of-living stipends of a few thousand dollars per year. And the NCAA allows tennis players to accept up to $10,000 in prize money each year. Also, Olympic athletes can keep their prize money.
CAN STUDENT ATHLETES WITH ENDORSEMENT DEALS KEEP THEIR SCHOLARSHIPS?
Yes. The law bans schools from revoking scholarships from players who sign endorsement deals.
CAN ATHLETES SIGN ANY ENDORSEMENT DEAL THEY WANT?
No. Student athletes cannot sign endorsement deals that conflict with their school’s existing contracts. For example: If a school has a contract with Nike, student athletes at that school could not sign endorsement deals with Under Armour or any other Nike competitor.

McConnell: Senate Must Take up Impeachment if House Approves