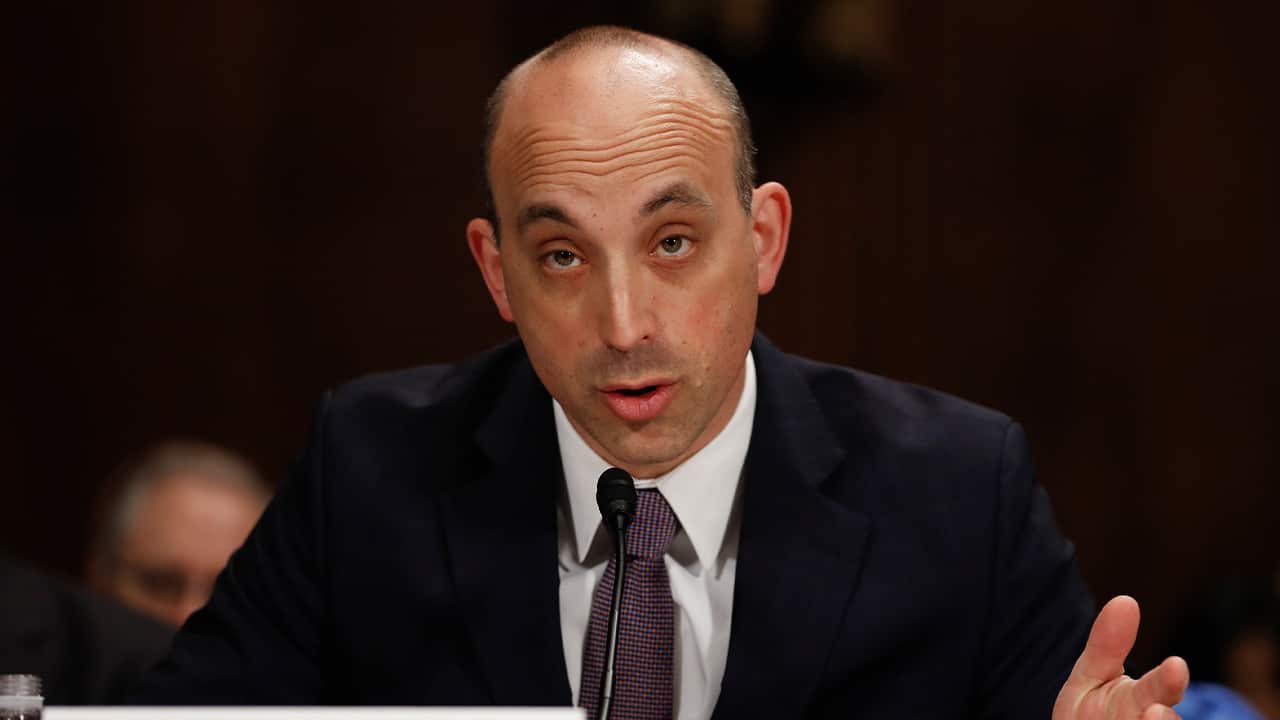 
“Even as extremists continue to use symbols that may be years or decades old, they regularly create new symbols, memes and slogans to express their hateful sentiments.” — Anti-Defamation League CEO Jonathan Greenblatt
The Anti-Defamation League has added the symbols to its online “Hate on Display” database, which already includes burning crosses, Ku Klux Klan robes, the swastika and many other of the most notorious and overt symbols of racism and anti-Semitism.

The New York City-based group launched the database in 2000 to help law enforcement officers, school officials and others recognize signs of extremist activity. It has grown to include nearly 200 entries.
“Even as extremists continue to use symbols that may be years or decades old, they regularly create new symbols, memes and slogans to express their hateful sentiments,” Anti-Defamation League CEO Jonathan Greenblatt said in a statement.
Some of the new entries started as trolling campaigns or hateful memes on internet message boards such as 4chan, 8chan and Reddit, before migrating to Facebook, Twitter and other mainstream platforms, and to public forums and fliers.

The ADL has updated its database to include the “OK” hand symbol, which became fodder for a 4chan trolling campaign to dupe viewers into thinking the fingers formed the letters “W” and “P” to mean “white power.” But the ADL says extremists also are using it as a sincere expression of white supremacy.
Brenton Tarrant, the Australian man charged with killing 51 people at mosques in Christchurch, New Zealand, in March, flashed the “OK” symbol during a courtroom appearance after his arrest. Tarrant also had the number 14 written on his rifle, a possible reference to the “14 Words,” a white supremacist slogan, according to the Southern Poverty Law Center.
Oren Segal, director of the ADL’s Center on Extremism, said context is key to interpreting whether an “OK” symbol is hateful or harmless. He said the ADL had been reluctant to add it to the database “because ‘OK’ has meant just ‘OK’ for so long.”
“At this point, there is enough of a volume of use for hateful purposes that we felt it was important to add,” Segal said.
An earlier addition to the database was Pepe the Frog, a cartoon character that became hijacked by online extremists who superimposed the frog with Nazi symbols and other hateful imagery. The ADL branded Pepe as a hate symbol in September 2016 and supported cartoonist Matt Furie’s efforts to reclaim the character he created.

The “Happy Merchant,” one of the new database entries, is an anti-Semitic meme that depicts a stereotypical image of a bearded Jewish man rubbing his hands together. Another addition, the “Moon Man” meme, is derived from “Mac Tonight,” a character in a McDonald’s advertising campaign during the 1980s. Internet trolls transformed the sunglasses-wearing cartoon moon into a vehicle for rap songs with racist and violent lyrics.