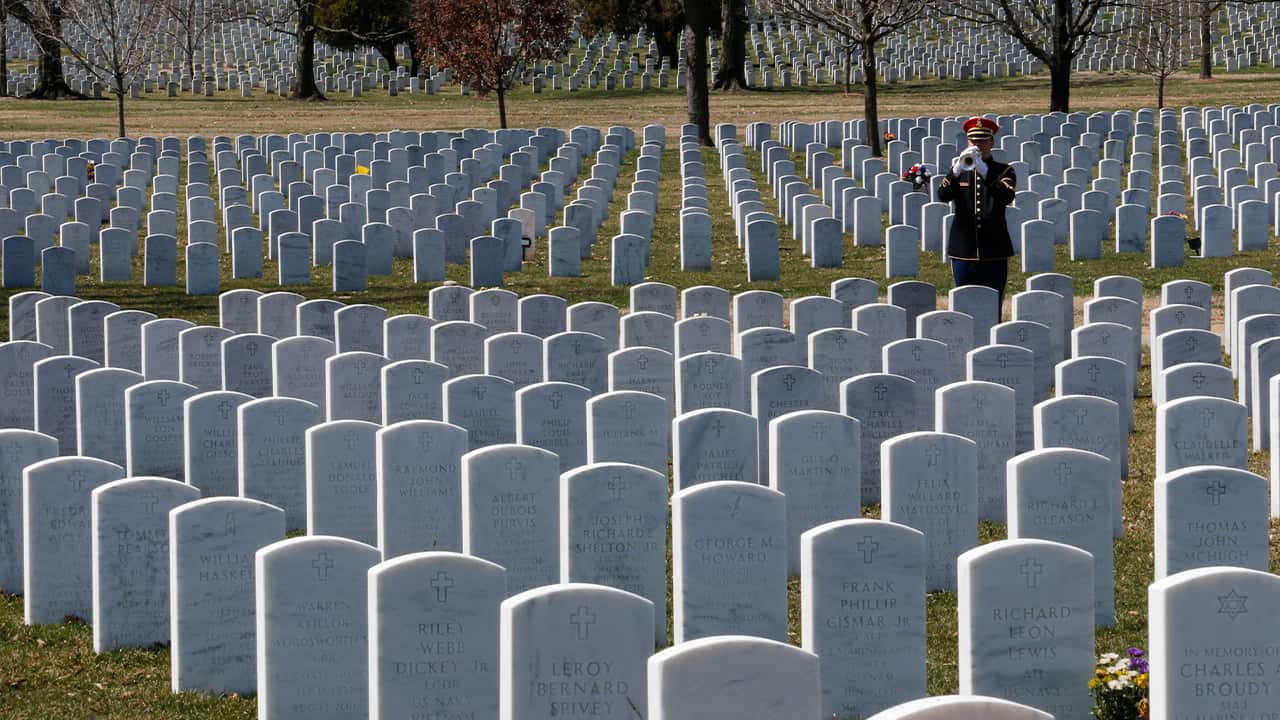 FALLS CHURCH, Va. — In an effort to save dwindling space, the Army is proposing new rules to limit who can be buried at Arlington National Cemetery.

The cemetery, which is managed by the Army, has already conducted extensive public outreach to collect feedback on how it should shepherd its existing space. More than 250,000 people responded to a survey by the cemetery, and officials say roughly three-quarters of respondents favored restricting eligibility for burial in some way to preserve the cemetery’s lifespan.

Feds Say They Caught Fresno Felon With a Machine Gun