Argentine Orangutan Sandra to Head to US Great Ape Sanctuary 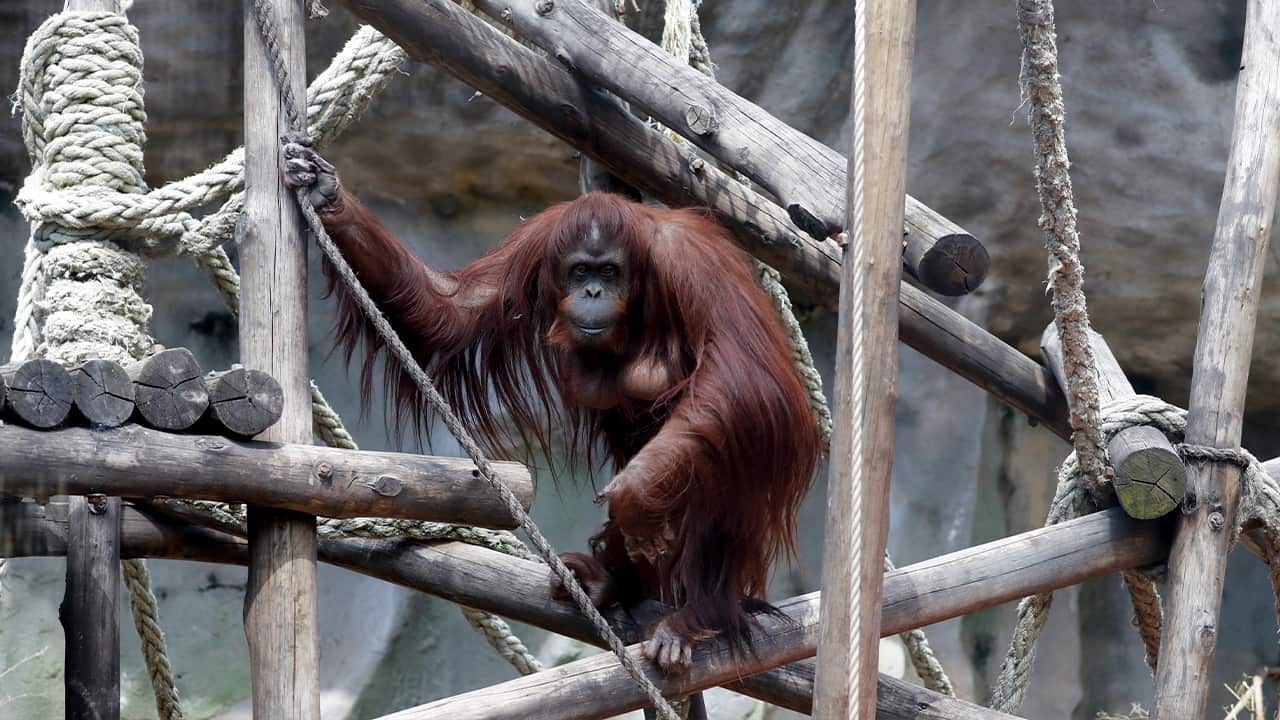 BUENOS AIRES, Argentina — Sandra shows little interest as she slowly shuffles past the structure of beams and ropes built for her to climb on inside her concrete enclosure in Argentina’s capital. Outside are tall buildings and traffic that bear no resemblance to the lush forests where orangutans naturally live.

But Sandra’s caretakers argued that it might be better just to improve the conditions of her cage because sending her to a reserve abroad or releasing her into the wild would put her life at risk. Since Sandra is classed genetically as a hybrid orangutan — half Sumatran, half Bornean — experts fear she might not be able to adapt if sent to Indonesia, where most of the world’s wild orangutans live and there are a number of sanctuaries. Suitable facilities might be found abroad but they would need to be reviewed carefully.
Enter the sanctuary near Wauchula, Florida, whose mission is to provide a permanent home for orangutans and chimpanzees rescued or retired from the entertainment industry, research or the exotic pet trade.
“Sandra will have bigger compounds and special caregivers” in the Center for Great Apes, which is in a more forested and humid area than Argentina’s capital, said Federico Iglesias, director of the eco-park created after the closure of the Buenos Aires’ zoo.
Liberatori’s 2015 ruling was in response to a complaint by an Argentine animal rights group that Sandra was living in inadequate conditions.
“With that ruling I wanted to tell society something new, that animals are sentient beings and that the first right they have is our obligation to respect them,” she told The Associated Press.
Liberatori has a large picture of Sandra in her office. On the picture is a twig that Sandra passed through the bars of her enclosure to anyone outside willing to interact with her.
In 2017, after studying the opinions of biologists and veterinarians about a list of possible destinations for Sandra, including Brazil and Spain, Liberatori decided on the Florida sanctuary, which has 21 orangutans and 31 chimpanzees. Its best-known resident is Bubbles, late singer Michael Jackson’s chimpanzee. 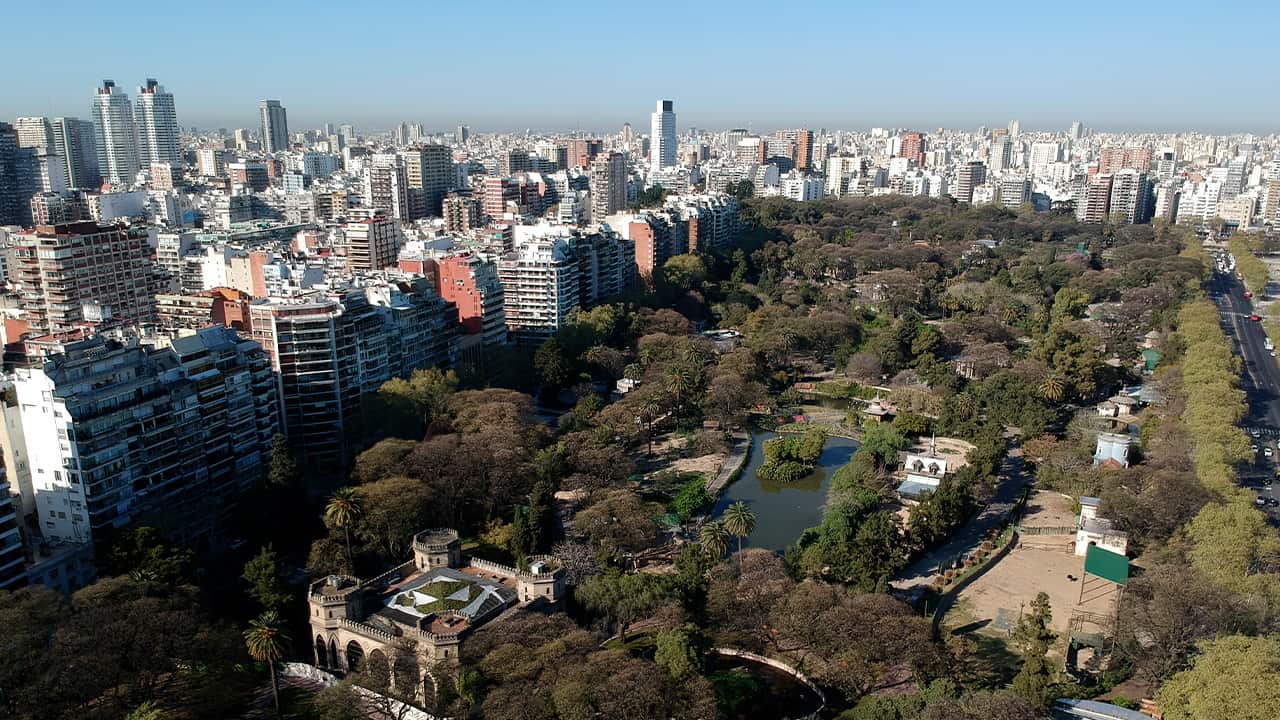 This Sept. 24, 2019 photo shows a bird’s eye view of the Eco Parque, formerly the city zoo in Buenos Aires, Argentina. The 33-year-old Argentine orangutan known as Sandra has lived most of her life in a basketball court-sized cell in the former zoo, in conditions considered inhumane by modern standards. (AP Photo/Natacha Pisarenko)

Chuckie, Pebbles, Kiki, Pongo, Popi and Tango will be some of Sandra’s companions, according to the website of the center, where she will have much more freedom and space to move about — though not complete freedom since she has never experienced it and it might be dangerous for her.