US Universities See Decline in Students From China 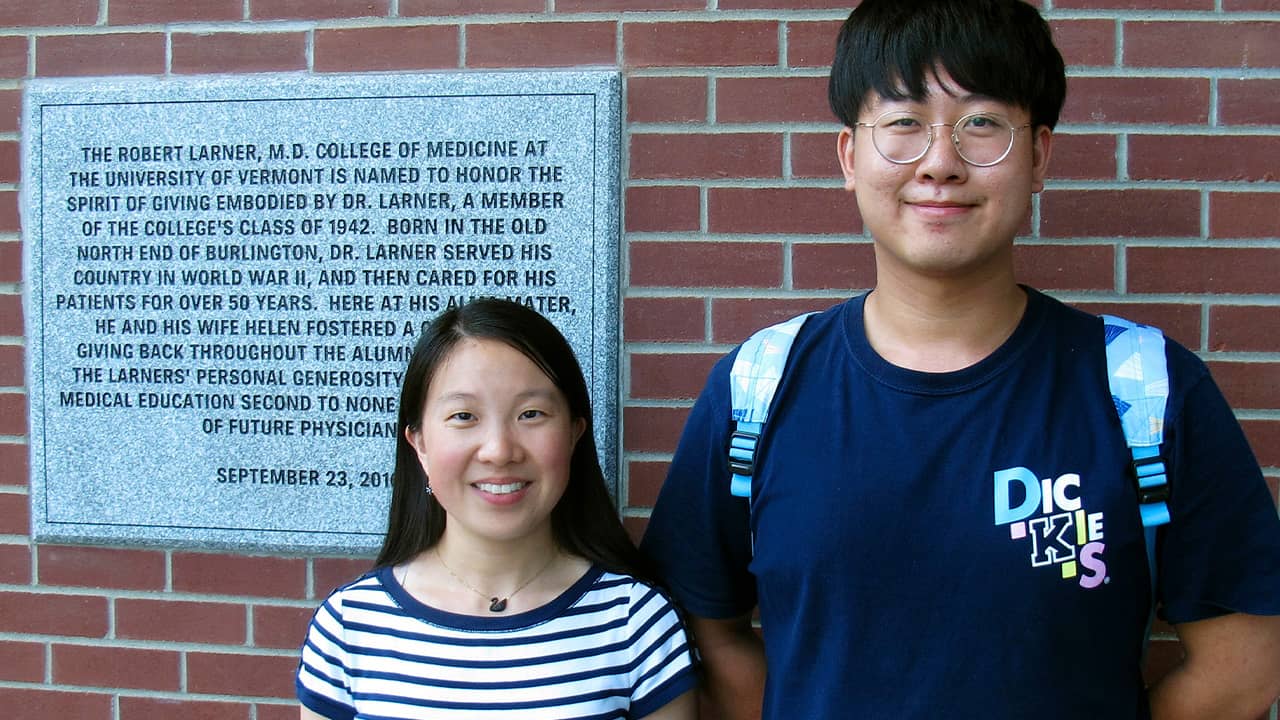 BURLINGTON, Vt. — After a decade of booming enrollment by students from China, American universities are starting to see steep declines as political tensions between the two countries cut into a major source of tuition revenue.

There Are Also Unique Pressures on Chinese Students

China sends more students to study in the U.S. than any other country. Its 363,000 students represent one-third of all international students. But the numbers have leveled off in recent years, reflecting a trend among international students overall.
Prospective students and parents in China share concerns with those in other countries about American gun violence and tougher immigration enforcement. A report in May by the Association of International Educators found that the top two factors behind declining numbers of foreign students were the vagaries of the visa process and the social and political environment in the United States.
But there are also unique pressures on Chinese students. The Trump administration has sounded the alarm about Chinese students stealing U.S. intellectual property, and it is more closely scrutinizing Chinese applications for visas to study in fields like robotics, aviation and high-tech manufacturing. In June, China warned students and other visitors to the U.S. about potential difficulties in getting visas.
Xiong Xiong, an electrical engineering student at Beijing Jiaotong University, said he hopes to pursue graduate-level studies in the U.S. But he is concerned about complications with the visa process and plans to apply also to schools in Britain.
“My major is a bit sensitive. I’m concerned my visa will be affected,” he said.
Brad Farnsworth, vice president for global engagement at the American Council on Education, said his recent travels in China suggest that the accusations of economic espionage are taking a toll.
“The concern is a Chinese student just will not feel welcome in the United States and will be met with animosity and skepticism about why they are in the United States,” he said.

Foreign Students Contribute an Estimated $39 Billion to the U.S. Economy

Foreign students contribute an estimated $39 billion to the U.S. economy. They are often sought after by universities, in part because many of them have the means to pay full sticker price for their education. Many Americans rely on financial aid.