Walters: Is There a California Tipping Point to the Abyss? 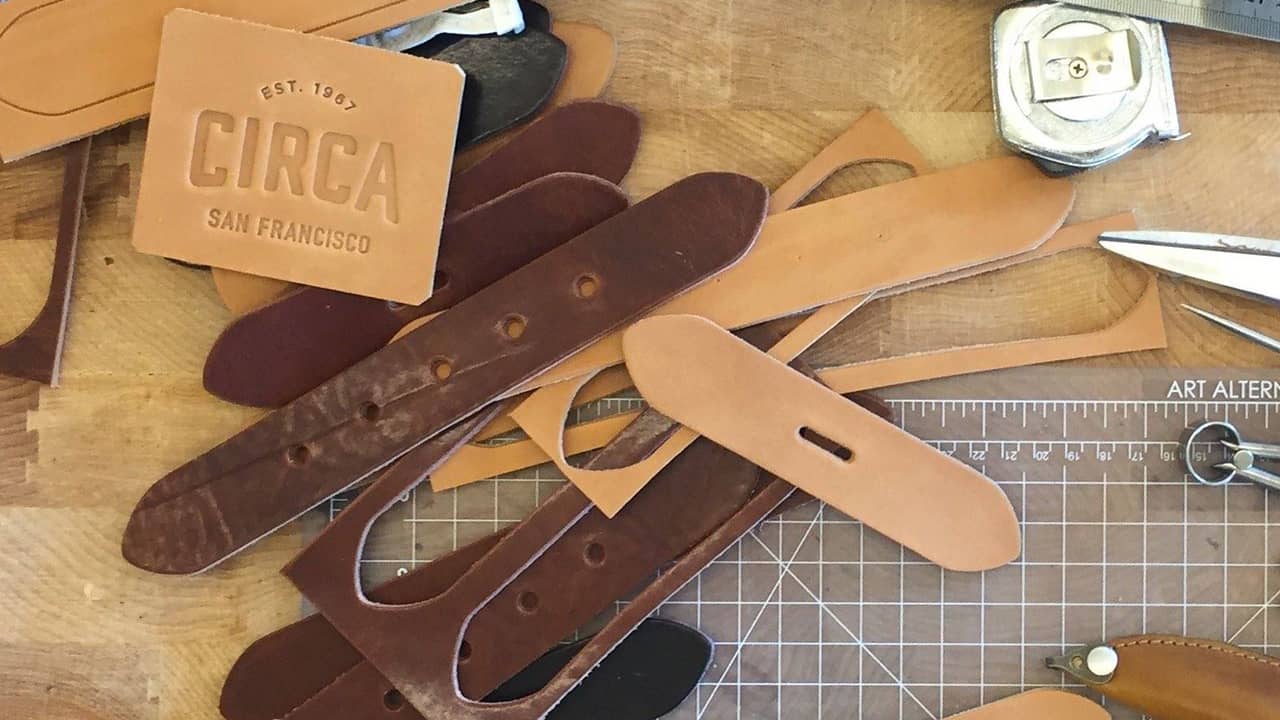 Circa of America got its start more than a half-century ago, during San Francisco’s Hippie heyday, when Ronaldo Cianciarulo began making and selling leather belts out of his van in the city’s Haight-Ashbury neighborhood.
During several changes of ownership and names, it continued to make belts in a factory in San Francisco’s Bayview District, the largest manufacturing facility remaining in the city.

However, earlier this month, Circa announced that it was closing its plant, laying off 92 employees and moving its headquarters to Atlanta.
“Due to changing economic conditions in the city and globally as well as a shifting customer base, Circa of America has made the business decision to move,” a Circa spokeswoman told the San Francisco Chronicle.
Circa had reached its tipping point, when the disadvantages of operating in San Francisco outweighed the advantages.
A two-hour drive to the southeast, Jim deMartini had already reached his tipping point.
A prominent farmer and Stanislaus County supervisor, deMartini announced in July that he was not only giving up his political position, but had sold his 1,100 acres of farmland and was moving to Nevada. Not for business reasons. “I’ve had it with California,” deMartini said.

We Have Seen Tipping Points in California Before

Circa apparently isn’t alone. Joseph Vranich, who helps businesses relocate, has published a report, entitled “Why Companies Leave California,” claiming that between 2008 and 2016, “at least 13,000 companies moved out of state during that nine-year period.”
Vranich says high taxes and increasingly onerous regulatory laws are the major reasons for business departures.
DeMartini isn’t alone either. California routinely loses more people to other states than it gains, with Texas the No. 1 destination of ex-Californians. There are numerous anecdotal reports of wealthy people, such as deMartini, quietly opting to relocate to no- or low-tax states such as Nevada and Texas as their tax burdens increase.
The larger question is whether California as a whole could reach a tipping point when high taxes, regulation, soaring housing, utility and fuel costs, choking traffic congestion, disease-ridden encampments of the homeless and other negative factors overwhelm the positives of living and doing business here and the state begins to experience economic and social erosion.
We have seen tipping points in California before, both positive and negative.
We saw the San Francisco Bay Area explode as a generator of jobs and wealth when technical innovation, venture capital and entrepreneurial spirit combined in just the right proportions.

We Should Remember Detroit

We saw Los Angeles County implode when the end of the Cold War ravaged its aerospace industry and more than a million people fled the region, leaving it with the worst poverty in a state with the nation’s worst poverty.
What might be California’s tipping point? Could it be one or more of the bills just passed in the Legislature?

For California to Thrive, Latinos Must Be Included, and Right Now They’re Too Far Behind