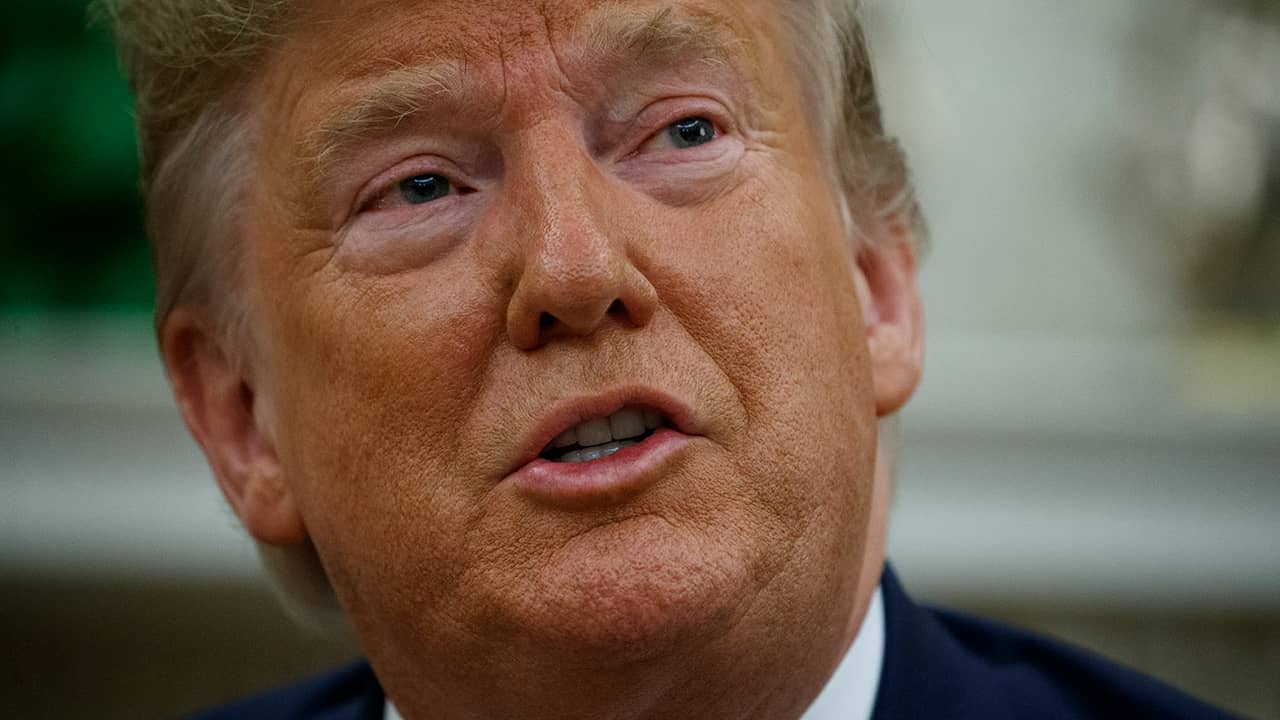 WASHINGTON — President Donald Trump signaled Friday that he’s not inclined to authorize an immediate military strike on Iran in response to the attacks on the Saudi oil industry, saying he believes showing restraint “shows far more strength” and he wants to avoid an all-out war.

Any Attack Will Spark an ‘All-out War’ With Immediate Retaliation

On Friday, he left the door open a bit for a later military response, saying people thought he’d attack Iran “within two seconds,” but, he said, he has “plenty of time.”
During the Friday meeting, U.S. National Security leaders will present Trump with a broad range of military, economic and diplomatic options to consider as he decides how the U.S. should respond to what administration officials say was an unprecedented Iranian attack on Saudi oil facilities. The options will include an updated list of potential military strike targets inside Iran. But Pentagon leaders will also warn that military action against the Islamic Republic could escalate into war, according to U.S. officials familiar with the discussions who spoke on the condition of anonymity.
Any decision may depend on what kind of evidence the U.S. and Saudi investigators are able to provide proving that the cruise missile and drone strike was launched by Iran, as a number of officials, including Secretary of State Mike Pompeo, have asserted.
Iran has denied involvement and warned the U.S. that any attack will spark an “all-out war” with immediate retaliation from Tehran.
Pompeo and Vice President Mike Pence have condemned the attack on Saudi oil facilities as “an act of war.” Pence said Trump will “review the facts, and he’ll make a decision about next steps. But the American people can be confident that the United States of America is going to defend our interest in the region, and we’re going to stand with our allies.” 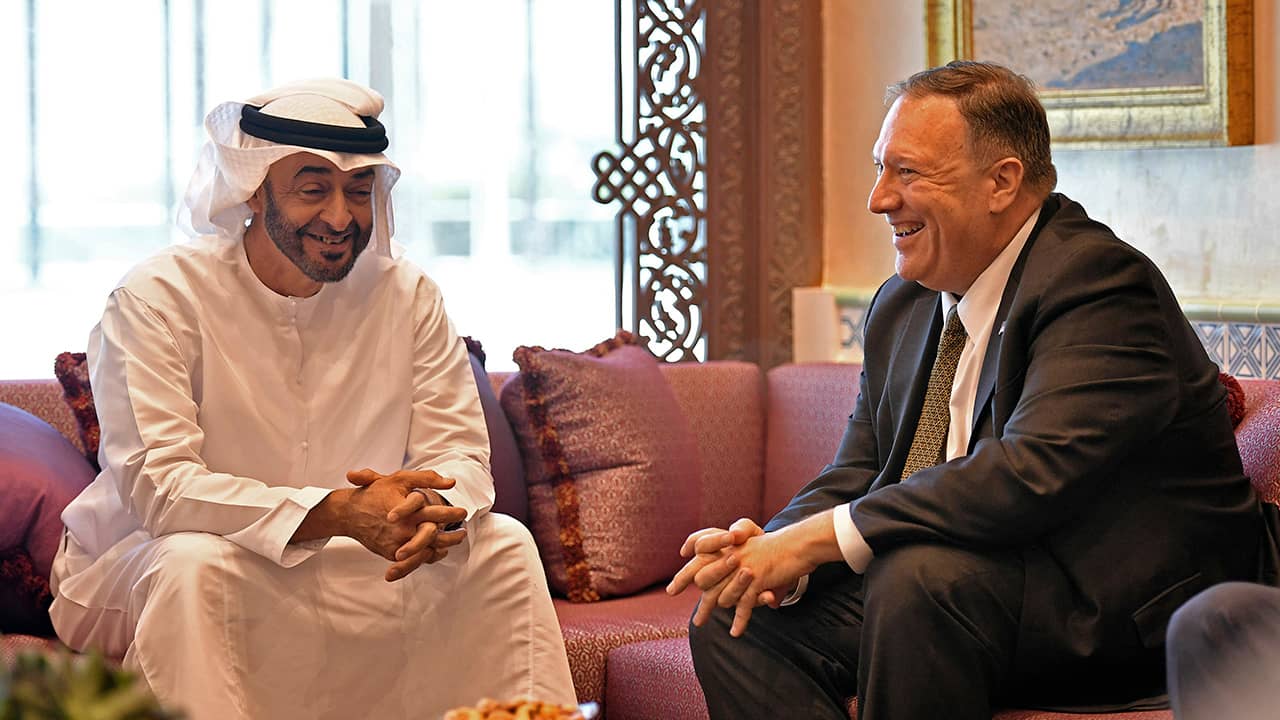 Trump Will Want ‘A Full Range of Options’

The U.S. response could involve military, political and economic actions, and the military options could range from no action at all to airstrikes or less visible moves such as cyberattacks. One likely move would be for the U.S. to provide additional military support to help Saudi Arabia defend itself from attacks from the north, since most of its defenses have focused on threats from Houthis in Yemen to the south.

A forensic team from U.S. Central Command is pouring over evidence from cruise missile and drone debris, but the Pentagon said the assessment is not finished. Officials are trying to determine if they can get navigational information from the debris that could provide hard evidence that the strikes came from Iran.
Pentagon spokesman Jonathan Hoffman said Thursday that the U.S. has a high level of confidence that officials will be able to accurately determine exactly who launched the attacks last weekend.
U.S. officials have been unwilling to predict what kind of response Trump will choose. But they note that in June, he opted to have U.S. military cyber forces carry out what was a less visible strike, launching a digital hit on military computer systems used by Iran’s Revolutionary Guard to control rocket and missile launchers, according to U.S. officials. The decision underscored the president’s long-held reluctance to embroil the country in another war in the Middle East and could be a signal for how Trump now, considering that the latest strike did not involve any U.S. assets or personnel.
The Pentagon said the U.S. military is working with Saudi Arabia to find ways to better protect the northern part of the country.
Air Force Col. Pat Ryder, spokesman for the Joint Chiefs of Staff, told Pentagon reporters Wednesday that U.S. Central Command is talking with the Saudis about ways to mitigate future attacks. He would not provide details. Other officials have said adding Patriot missile batteries and enhanced radar systems are likely options, but no decisions have been made.