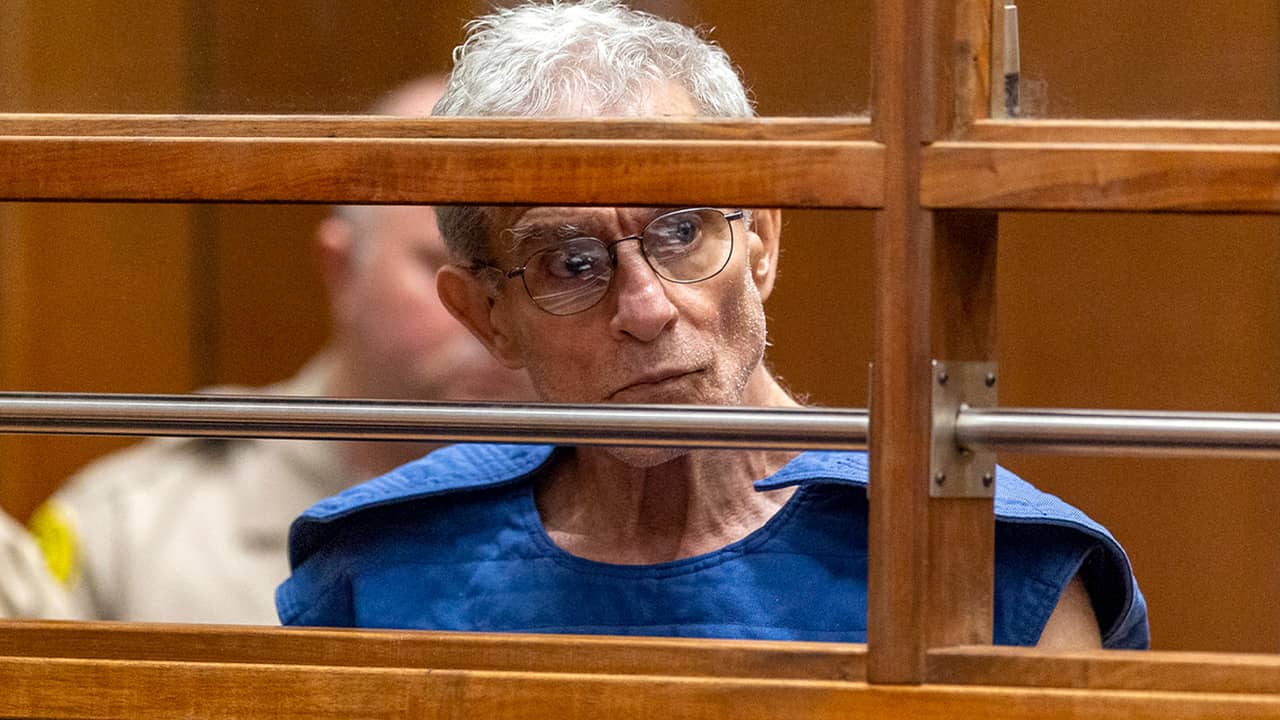 LOS ANGELES — Gemmel Moore had moved back home with his mother in Texas two years ago and was missing Los Angeles when he texted a photo of syringe in an arm to a wealthy gay man he knew in California.

Buck Has Donated Tens of Thousands of Dollars to California Candidates

Even after another man, Timothy Dean, died of an overdose at Buck’s home in January, the Democratic donor continued to solicit men for sex and drug use until last week, when another man who overdosed managed to escape as Buck tried to stop him from leaving, authorities said.
Both men who died were black. Buck, who is white, was not charged for more than two years after Moore’s death, and critics have questioned if wealth, race or political ties influenced the investigation.
Buck has donated tens of thousands of dollars to California candidates, including Democratic Gov. Gavin Newsom, and is well known in LGBTQ political circles.
Los Angeles County District Attorney Jackie Lacey, who is black and charged Buck this week with running a drug house, rejected the notion that there was any favoritism based on campaign donations.
“We were not at all moved by his reputation,” Lacey said.
U.S. Attorney Nick Hanna said Buck preyed on homeless and other vulnerable men and is a “serious threat to public safety.”
Authorities said Buck used his position of power to manipulate men into participating in sexual fantasies that involved injecting meth.
Male prostitutes knew Buck’s habit for paying in cash and drugs and some referred to him as Dr. Kevorkian, an apparent reference to Jack Kevorkian, a doctor who went to prison for helping patients end their lives.

On Some Occasions Buck Plunged the Needle in Their Arm Himself

On some occasions, when someone refused to inject drugs, Buck plunged the needle in their arm himself, Agent John Mundell of the Drug Enforcement Administration said in an affidavit.
A homeless prostitute recalled two occasions in 2011 when Buck injected him with meth and he lost consciousness. The man, identified in the affidavit as victim 6, said Buck insisted on injecting prostitutes and would reject them without pay if they refused, Mundell wrote.

Stocks Edge Higher; S&P 500 Heads for Another Week of Gains