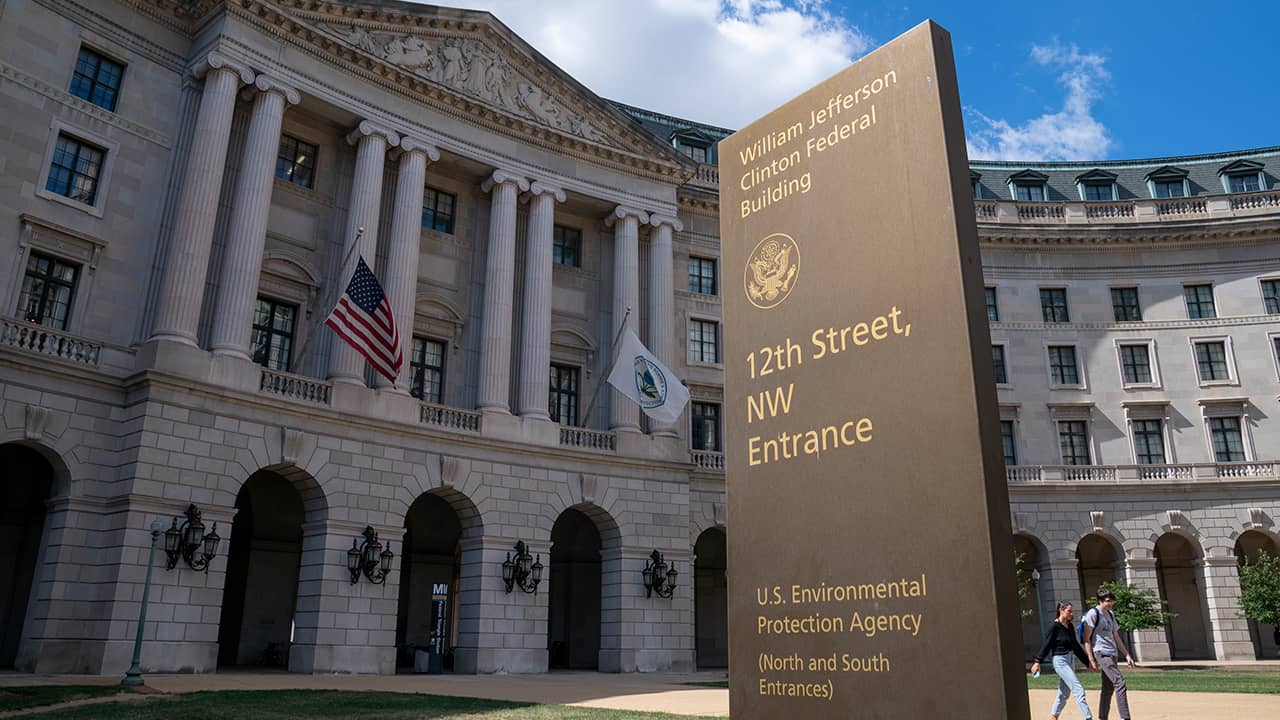 SACRAMENTO — Preparing for a lengthy legal battle with the Trump administration about how much pollution to allow from cars, California regulators on Thursday said they were considering cracking down on other emissions to make up for any impacts on air quality.

Residents Who Buy or Lease a Zero-Emission Vehicle Can Get up to $7,000

The Trump administration’s decision to stop California from setting its own emission standards for cars and trucks would undermine the state’s ability to convince the world’s largest automakers that they should make more environmentally friendly vehicles.
“We will not let political agendas in a single state be forced upon the other 49,” Transportation Secretary Elaine Chao said Thursday at a Washington news conference.
One California lawmaker is already working on a way to preserve at least some of the state’s environmental muscle: rebates for electric cars.
California residents who buy or lease a zero-emission vehicle can get up to $7,000 from the state. A bill by Democratic Assemblyman Phil Ting would mean people could only get that money if they buy a car from a company that has agreed to follow California’s emission standards.
“We want to be incentivizing consumers to purchase from automakers that have aligned themselves with our state’s overall goals,” Ting said. “I think rebates are one tool. I’m sure the administration and the state will be looking at other tools that we have.”
David Vogel, a professor emeritus of business ethics at the Haas School of Business of the University of California-Berkeley, noted California could accomplish its goals through various tax changes, which the federal government could not stop.
“Even if the Trump administration would win on this, California could use taxes to accomplish much of the same goals,” Vogel said. “The federal government would have less of an ability to challenge, because states can pretty much tax who they want.”
Trump said his move would result in less expensive, safer cars. He predicted Americans would purchase more new cars, which would result in cleaner air as older models are taken off the roads. 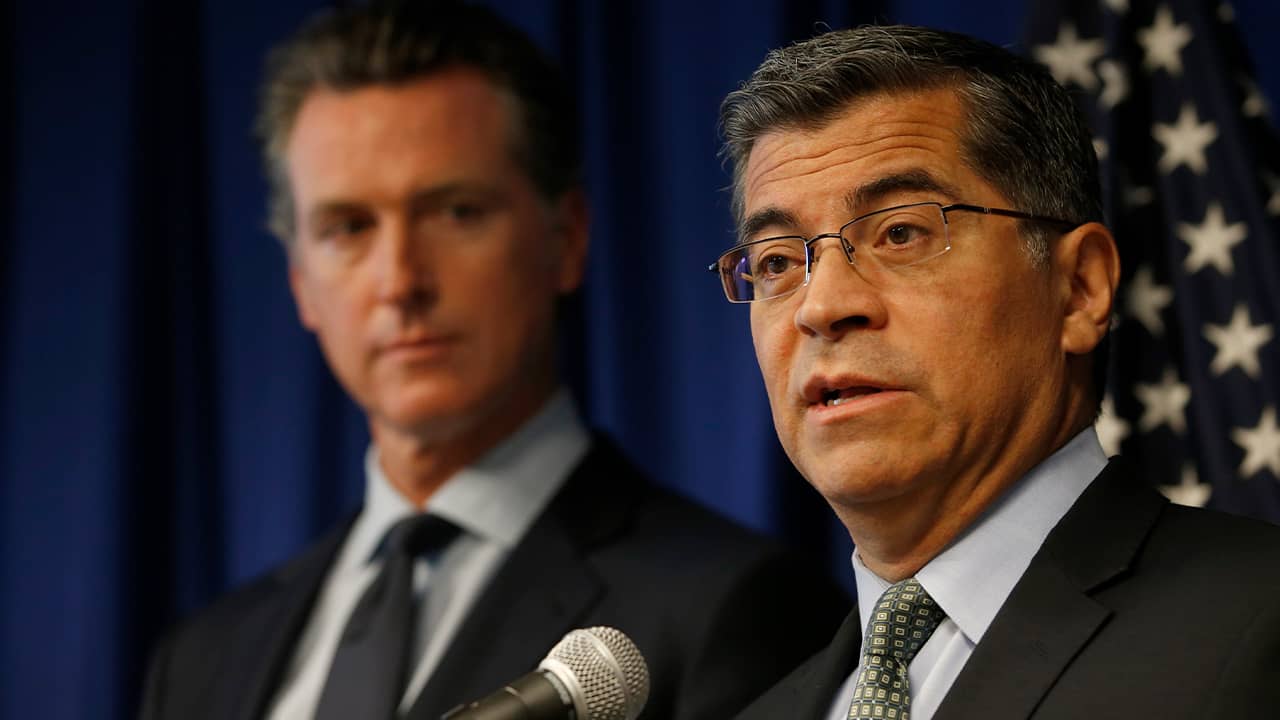 “Many more cars will be produced under the new and uniform standard, meaning significantly more JOBS, JOBS, JOBS! Automakers should seize this opportunity because without this alternative to California, you will be out of business,” Trump tweeted.

….far safer and much less expensive. Many more cars will be produced under the new and uniform standard, meaning significantly more JOBS, JOBS, JOBS! Automakers should seize this opportunity because without this alternative to California, you will be out of business.

Environmental Protection Agency chief Andrew Wheeler said at the Thursday news conference with Chao that Trump’s approach was “good for public safety, good for the economy and good for the environment.”
Wheeler also played down electric vehicles, calling them “a product that has minimal impact on the environment and which most families cannot approach”
U.S. automakers contend that without year-over-year increases in fuel efficiency that align with global market realities, their vehicles could be less competitive, potentially resulting in job losses. But most of the industry favors increases in standards that are less than the Obama-era requirements, saying their consumers are gravitating to SUVs and trucks rather than buying more efficient cars.
Top California officials and environmental groups pledged legal action to stop the Trump rollback. The U.S. transportation sector is the nation’s biggest single source of greenhouse gasses.
Trump’s claim that his proposal would result in a cleaner environment is contrary to his own administration’s estimate that by freezing economy standards, U.S. fuel consumption would increase by about 500,000 barrels per day, a 2% to 3% increase. Environmental groups predict even more fuel consumed, resulting in higher pollution.
The administration argues that lower-cost vehicles would allow more people to buy new ones that are safer, cutting roadway deaths by 12,700 lives through the 2029 model year.
But The Associated Press reported last year that internal EPA emails show senior career officials privately questioned the administration’s calculations, saying the proposed freeze would actually modestly increase highway fatalities, by about 17 deaths annually.