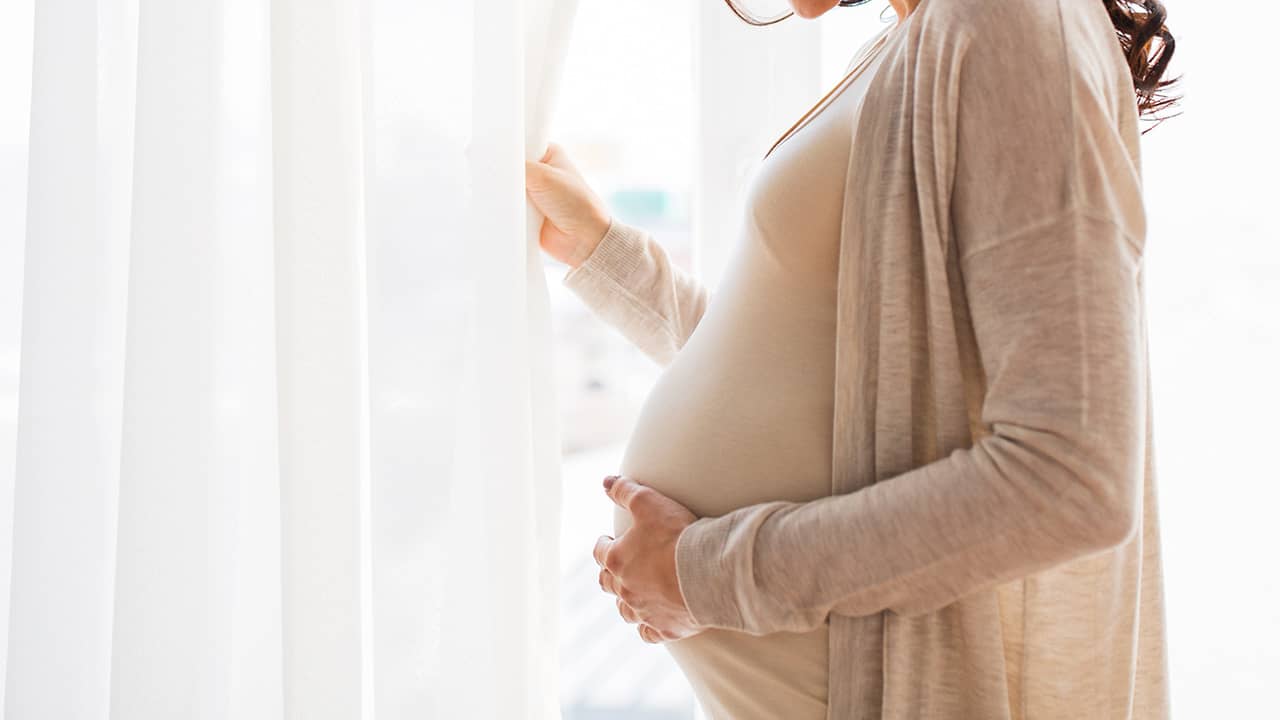 Senate Bill 24 would require California’s public universities to provide the chemical method of abortion to college women. It would be a needless expansion of the practice of abortion, and Gov. Gavin Newsom should veto it.
This measure would not be a wise investment. The Department of Finance points this out in its statement of opposition, citing the diversion of finances from other more worthwhile investments and the lack of expertise in the University of California and California State University systems to administer the program.

These cautions should be heeded, but there are other reasons to veto this bill.
The legislation would make university administrations further complicit in the violent exploitation of university women that has been brought to light by the “Me-Too” movement.
The measure, proposed to provide a response to unplanned pregnancy, offers no reporting mechanisms in cases where women have been raped on campus.
The silence of SB 24, authored by Sen. Connie Leyva, Chino Democrat, on this point speaks loudly about the institutional indifference for women and children. Women deserve safer, more respectful, environments on campuses, not more ways for the universities to hide their victimization.
Senate Bill 24 is not about health care. It is an example of partisan posturing, consolidating the state’s aversion to any restrictions of abortion.
Promoters of this ideological measure have argued for its necessity without any definitive data. California chooses not to keep statistics on the use of abortion, and this bill would extend that policy.
Other vital public health statistics, including euthanasia, are more thoroughly recorded and documented. This lack of information means that the Legislature is acting in the dark, led by the hand by those fixated on hiding the consequences of abortion on women.

‘Fetuses Gestating in Their Mothers’ Wombs Are Clearly Innocent’

Six months ago, Gov. Newsom took a courageous stand by instituting a moratorium on carrying-out the state’s death penalty, citing statistics showing that the state-sanctioned practice was “unevenly and unfairly applied to people of color, people with mental disabilities, and people who cannot afford costly legal representation.”
Many of us support the governor’s action because of the moral imperative we all share to respect the dignity of human life.
The use of the death penalty is no longer necessary and is an obstacle to the social promotion of the dignity of the human person.
Those of us who hold to this moral principle assert that there is even greater moral clarity regarding the practice of state-sanctioned abortions inflicted on many of the same populations cited by the governor, as well as on other vulnerable groups.
In the case of abortions, fetuses gestating in their mothers’ wombs are clearly innocent. They are unnecessarily condemned because of a lack of moral vision and will. At its root, the practice of abortion is a “human error” that is “irreversible and irreparable.”
Gov. Newsom should consider a moratorium on the use of abortion because it is “unevenly and unfairly applied” to people of color and people who are poor, and used for the selective abortion of girls, and those with disabilities.
He should begin by vetoing SB 24, and call for a more thorough documentation and informed dialogue on how to best serve young women and the unborn.
About the Authors
Jaime Soto is Bishop of The Roman Catholic Diocese of Sacramento, Bishopsoto@scd.org. Jessica Manzo is a student at Sacramento State University, and vice president of the Sac State Newman Center, jessicamanzo1221@gmail.com. They wrote this commentary for CalMatters, a public interest journalism venture committed to explaining how California’s Capitol works and why it matters.

Walters: Is There a California Tipping Point to the Abyss?