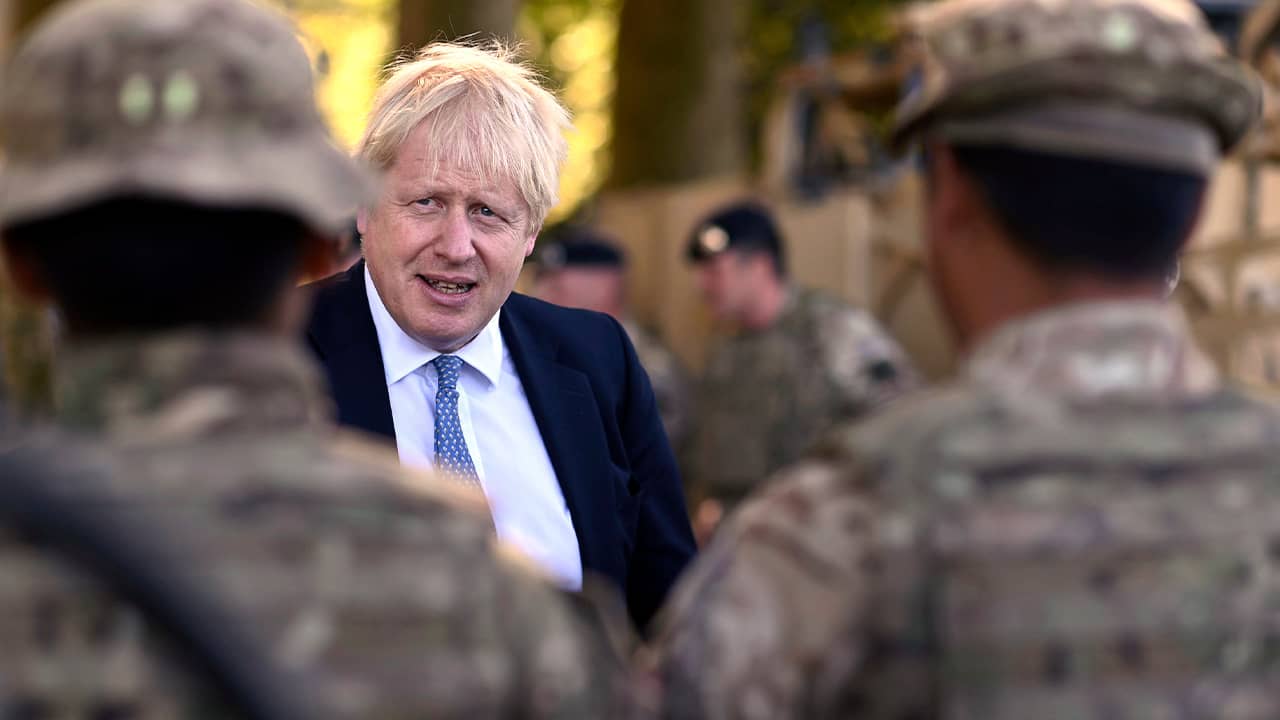 LONDON — British Prime Minister Boris Johnson was accused by one of the country’s former leaders of obstructing Parliament by shutting down the legislature for five weeks, as a landmark Brexit case at the U.K. Supreme Court came to a head on Thursday.

Johnson Could Be Forced to Call Lawmakers Back to Parliament Immediately

Major said the inescapable conclusion was that “the decision was in fact substantially motivated by a desire to obstruct Parliament from interfering with the prime minister’s plans.”
The government says the suspension is routine and not motivated by Brexit, and argues that judges should not interfere in political decisions for fear of upsetting the constitutional balance of powers between legislature, executive and judiciary.
Government lawyer Richard Keen said the government’s opponents were “inviting the courts into forbidden territory and into what is essentially a minefield.”
Hale, the most senior judge, agreed that “none of this is easy.”
She said the court would give its answer “as soon as it humanly can” and was aiming for early next week.
If the court rules that the suspension was illegal, Johnson could be forced to call lawmakers back to Parliament immediately.
It’s not clear what they would do there, since there is no business scheduled. But lawmakers could use the time to pass new laws aimed at directing the course of Brexit. It already did so just before it was suspended, legislating that the government must seek a three-month delay of Brexit if it can’t get a divorce deal by late October.
Johnson says he will not seek a delay under any circumstances, though it’s not clear how he could avoid it.
Losing the court case would be a new blow for Johnson, who is battling to fulfill his pledge to lead Britain out of the EU on the scheduled date of Oct. 31 come what may.
Johnson insists he is working hard to get an agreement with the EU that will ensure a smooth departure. EU leaders are skeptical of that claim, saying the U.K. has not produced any concrete proposals. 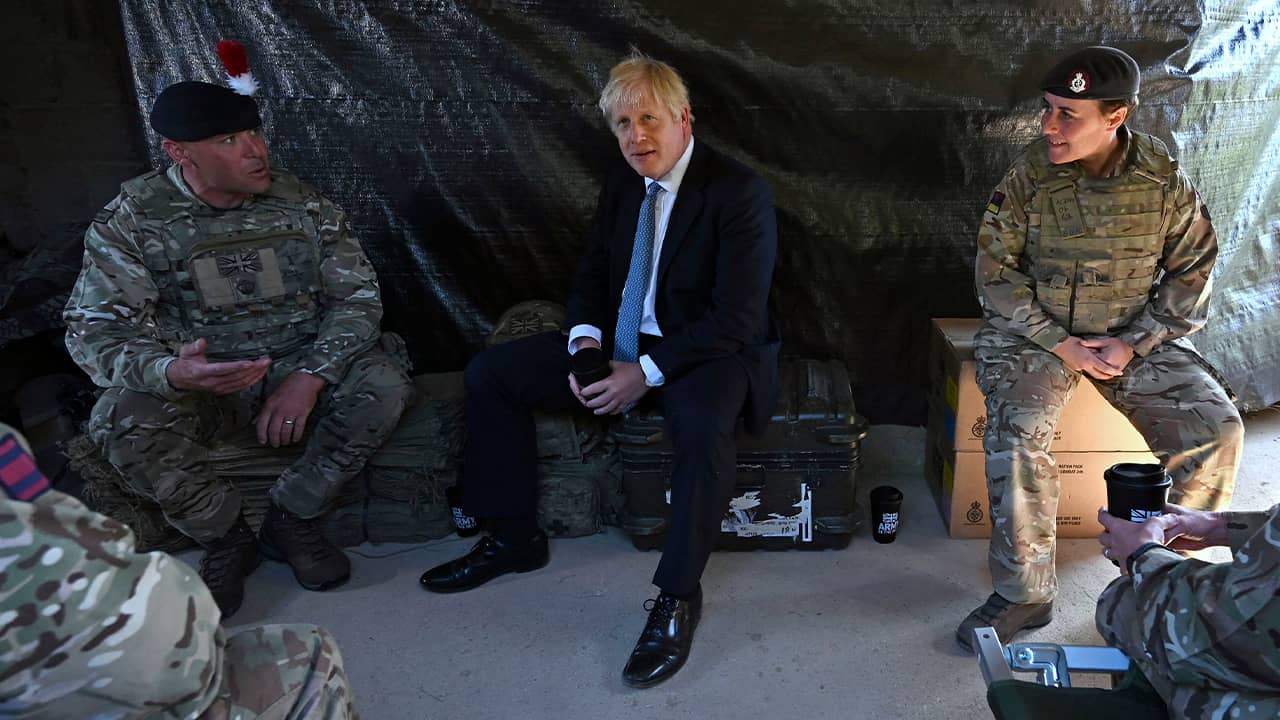 Britain’s Prime Minister Boris Johnson meets with military personnel on Salisbury Plain training area near Salisbury, England. Johnson was accused by a one of the country’s former leaders of a “conspicuous” failure to explain why he suspended Parliament for five weeks, as a landmark Brexit case at the U.K. Supreme Court came to a head on Thursday. (Ben Stansall/Pool Photo via AP)

Britain Has Suggested Implementing What It Calls ‘Alternative Arrangements’

Finland’s Prime Minister Antti Rinne warned that “it’s all over” if Britain doesn’t come up with solid new Brexit proposals by the end of the month.
“If the U.K. wants to discuss alternatives to the existing exit agreement, then these must be presented before the end of the month,” Rinne said after meeting French President Emmanuel Macron in Paris on Wednesday.


“If the U.K. wants to discuss alternatives to the existing exit agreement, then these must be presented before the end of the month.” — Finland’s Prime Minister Antti Rinne
Finland currently holds the rotating presidency of the 28-nation bloc.
Britain says it has not revealed detailed proposals because they would likely leak, to the detriment of negotiations. But the government insisted Thursday it has sent “confidential technical non-papers which reflect the ideas the U.K. has been putting forward.” Non-papers are documents intended for discussion, rather than formal proposals.
The British government said in a statement it would not meet an “artificial deadline” but would make formal submissions “when we are ready.”
The EU confirmed it has received new documents from Britain relating to ways of maintaining an open border between EU member Ireland and the U.K.’s Northern Ireland — the key sticking point to a deal.
Britain has suggested implementing what it calls “alternative arrangements” — a mix of technology to replace border checks and a common area for agricultural products and animals covering the whole island of Ireland.
European Commission spokeswoman Mina Andreeva said the two sides would hold “technical discussions” on Thursday, followed by a meeting between EU chief negotiator Michel Barnier and Britain’s chief Brexit minister Steve Barclay on Friday.
Barclay insisted that the six weeks until Oct. 31 were “sufficient for a deal” if both sides provided “creative and flexible solutions.”
“A rigid approach now at this point is no way to progress a deal and the responsibility sits with both sides to find a solution,” he said during a visit to Madrid.