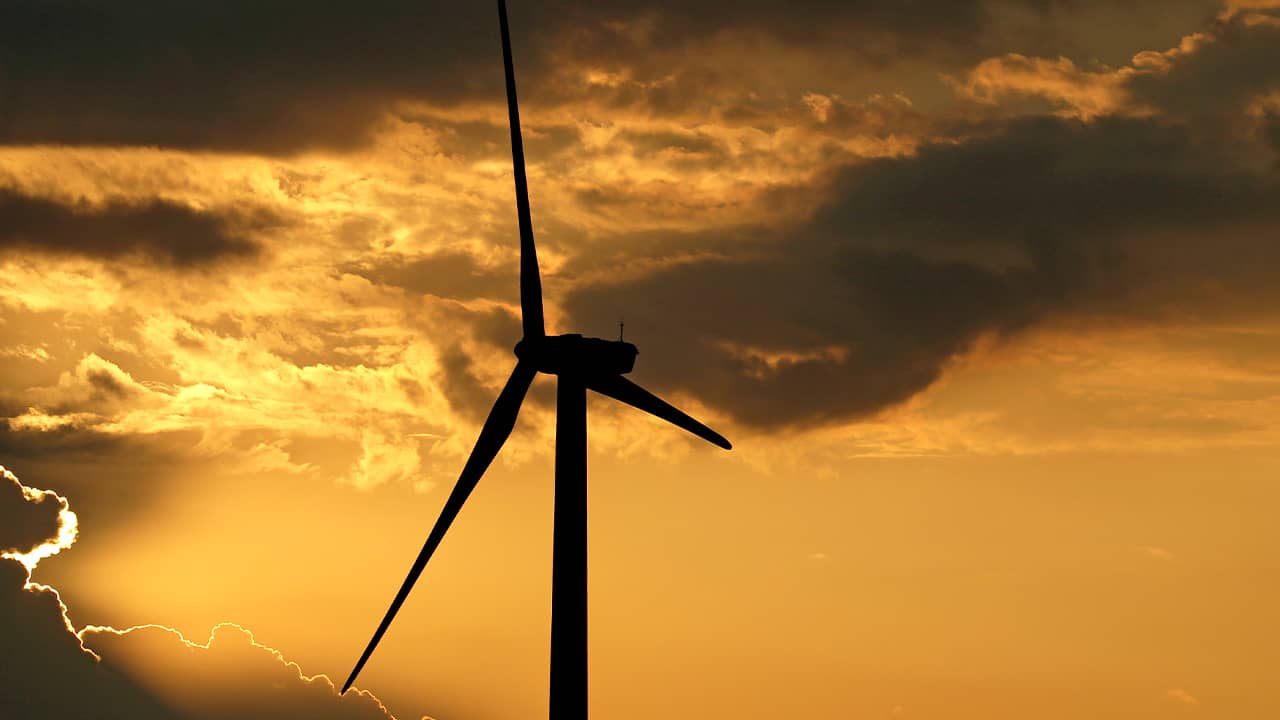 WASHINGTON — Most Americans are at least somewhat confident that the world will step up in its fight against global warming — but there are limits to their optimism.

“I’m cautiously optimistic that we WILL take the actions necessary to avert catastrophic warming,” Mann said in an email. “However, these poll results also show that one of the greatest threats to action now isn’t outright denial. … It’s hopelessness and despair and a growing sense in some communities that we have no agency in addressing this challenge.”
Democrats and younger people show a bit more optimism than Republicans and older Americans.
Eight in 10 Democrats say reducing carbon pollution in the next decade would help prevent additional global warming. About half of Republicans say emission cuts would have little or no impact.
About three-quarters of those under 45 say pollution cuts could prevent future warming, compared with about 6 in 10 of those 45 and older.
Ann Florence, 70, of Jonesborough, Tennessee, said she’s not optimistic the government — especially the Trump administration — will tackle climate change, but she has more hope when it comes to everyday people.
“It’s got to start from the bottom up,” she said. “If I take care of my carbon footprint, I’m helping someone in future generations.”
Scientists say individual actions do matter, especially if those actions are combined with changes across the globe.
When it comes to climate change, most Americans have big worries — about air quality, plant and animal life, drinking water supply, human health and rising sea levels — but what they say they are most concerned about is future generations. 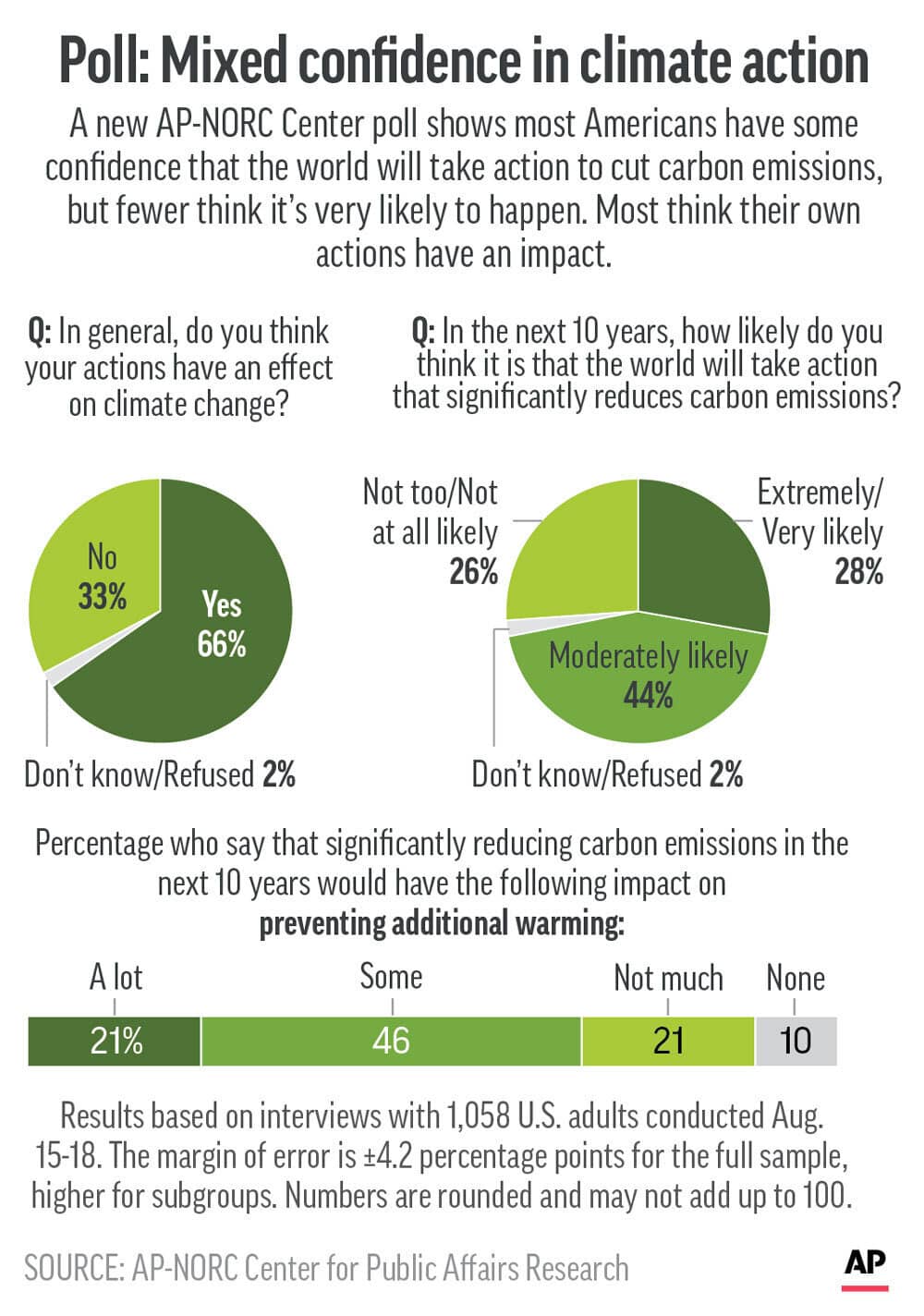 ‘We Can All Shape the Future We Want.’