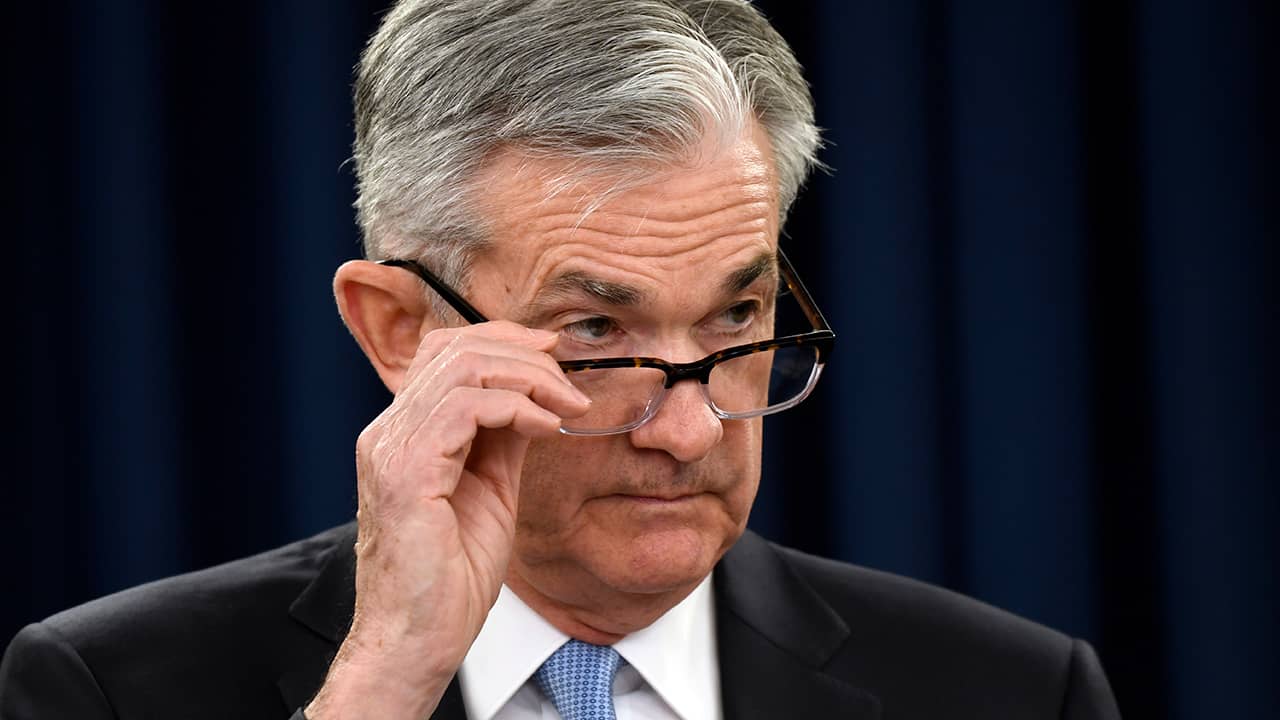 WASHINGTON — A sharply divided Federal Reserve cut its key benchmark interest rate for a second time this year while saying Wednesday that it’s prepared to continue doing what it deems necessary to sustain the U.S. economic expansion.

The Fed’s move will reduce its benchmark rate by an additional quarter-point to a range of 1.75% to 2%. The Fed’s key rate influences many consumer and business loans.


U.S. inflation, which has long been dormant, has begun to show signs that it is reaching the Fed’s 2% target and might remain there. If the Fed’s policymakers conclude that inflation will sustain a faster pace, it might give them pause about cutting rates much further.

The action was approved on a 7-3 vote, with two officials wanting to keep rates unchanged and one arguing for a bigger half-point cut. It was the largest number of Fed dissents in three years.
The economy appears durable in its 11th year of growth, with a still-solid job market and steady consumer spending. But the Fed is trying to combat threats including uncertainties caused by President Donald Trump’s trade war with China, slower global growth and a slump in American manufacturing. The Fed notes in its statement that “business fixed investment and exports have weakened.”

Still, the Fed’s move will likely displease Trump, who has attacked the Fed and insisted that it slash rates more aggressively.
Most economists have scaled back their forecasts for further rate cuts this year to one or two beginning the one the Fed announced Wednesday. A resumption of trade talks between the Trump administration and Beijing and a less antagonistic tone between the two sides have supported that view.
So has a belief that oil prices will remain elevated, that inflation might finally be reaching the Fed’s target level and that there are increasing signs that the U.S. economy remains sturdy. The job market looks solid, wages are rising, consumers are still spending and even such sluggish sectors as manufacturing and construction have shown signs of rebounding.

Yet no one, perhaps not even the Fed, is sure of how interest rate policy will unfold in coming months. Too many uncertainties exist, notably the outcome of Trump’s trade war.
Trump has meantime kept up a stream of public attacks on the central bank’s policymaking, including referring to Chairman Jerome Powell as an “enemy” and the Fed’s policymakers as “boneheads.” Even though the economy looks resilient, the president has insisted that the Fed slash its benchmark rate more deeply — even to below zero, as the European Central Bank has done — part to weaken the U.S. dollar and make American exports more competitive.
No one expects the Fed to go anywhere near that far. Powell has said that the policymakers remain focused on sustaining the expansion and keeping prices stable without regard to any outside pressures.
At a news conference Powell will hold Wednesday, he will likely be asked about the risks facing the economy, including the attacks on Saudi oil production facilities, which sent oil prices surging and could raise inflation expectations.

The Fed is also monitoring the global slowdown, especially in Europe, and Britain’s effort to leave the European Union. A disruptive Brexit could destabilize not just Europe but the U.S. economy, too
U.S. inflation, which has long been dormant, has begun to show signs that it is reaching the Fed’s 2% target and might remain there. If the Fed’s policymakers conclude that inflation will sustain a faster pace, it might give them pause about cutting rates much further.
The most serious threat to the expansion is widely seen as Trump’s trade war. The increased import taxes he has imposed on goods from China and Europe — and the counter-tariffs other nations have applied to U.S. exports — have hurt many American companies and paralyzed their plans for investment and expansion.

Tensions With China Ease, but No Agreement in Sight

In recent days, the Trump administration and Beijing have acted to de-escalate tensions before a new round of trade talks planned for October in Washington. Yet most analysts foresee no significant agreement emerging this fall in the conflict, which is fundamentally over Beijing’s aggressive drive to supplant America’s technological dominance.
Balanced against a possible truce in the trade war are events that could undercut the economy, from a strike at General Motors to the attack that has temporarily reduced Saudi Arabia’s oil production. The Trump administration says Iran is behind the attack, raising already high U.S.-Iran tensions. So far, most economists say the temporary loss of Saudi production won’t end up hurting the U.S. economy, primarily because there remains plenty of global supply.