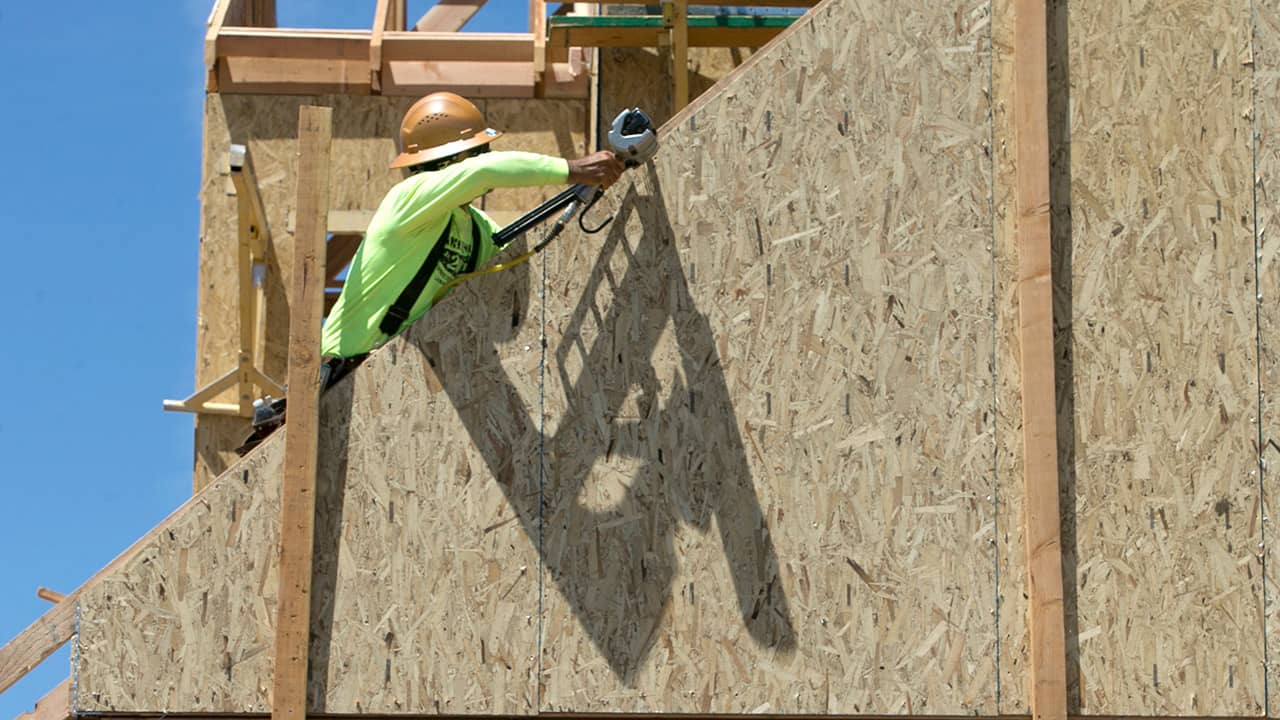 Gavin Newsom’s first legislative session as governor began with promises to vigorously confront California’s huge and ever-growing housing shortage.
“If we want a California for All, we have to build housing for all,” Newsom told legislators in his State of the State address in January, pledging to crack down on cities that don’t meet their quotas of zoning land for new housing and to reduce or eliminate red tape that discourages housing investment.

“In recent years, we’ve expedited judicial review on CEQA (the California Environmental Quality Act) for professional sports,” Newsom said. “It’s time we do the same thing for housing.”
The session ended last week with housing construction in decline and little or no action to overcome local footdragging and reform CEQA, but with passage of a statewide rent control law that, if anything, will retard housing development even more.
Newsom had called for “new rules to stabilize neighborhoods and prevent evictions, without putting small landlords out of business,” and the rent control bill may do that by limiting annual rent increases on units more than 15 years old to inflation plus 5%.
“These anti-gouging and eviction protections will help families afford to keep a roof over their heads, and they will provide California with important new tools to combat our state’s broader housing and affordability crisis,” Newsom said in a statement.

Newer Units Are Exempt From Controls

The final, much-tweaked version of the bill divided real estate, development and landlord groups. Large-scale landlords accepted it as a potential antidote to a tougher rent control measure that may appear on the 2020 ballot, similar to one rejected by voters last year. But so-called “mom and pop” rental owners don’t like it.
Housing developers signed on because newer units are exempt from controls, but the California Association of Realtors remained fiercely opposed, apparently fearing that rent controls would dampen the resale market for rental housing.
The longer-term impacts of what’s being billed as the nation’s most comprehensive statewide effort to curb rapidly rising rents are uncertain.
Although the exemption for newer units purports to have a neutral effect on new housing investment, there’s little doubt that once the law takes effect, Newsom and legislators will be under pressure to expand its reach. And that possibility could have a dampening effect on investment.

Newsom Set a Goal of Building 3.5 Million New Units of Housing by 2025

Clearly it will make older apartment houses less marketable, and it could discourage their owners from spending money on improvements, particularly if they must borrow to do it. It may encourage more apartment owners to convert them into condos, and even if they retain units as rentals, they almost certainly will treat the inflation-plus-5% cap on rent increases as an annual imperative, regardless of the market.