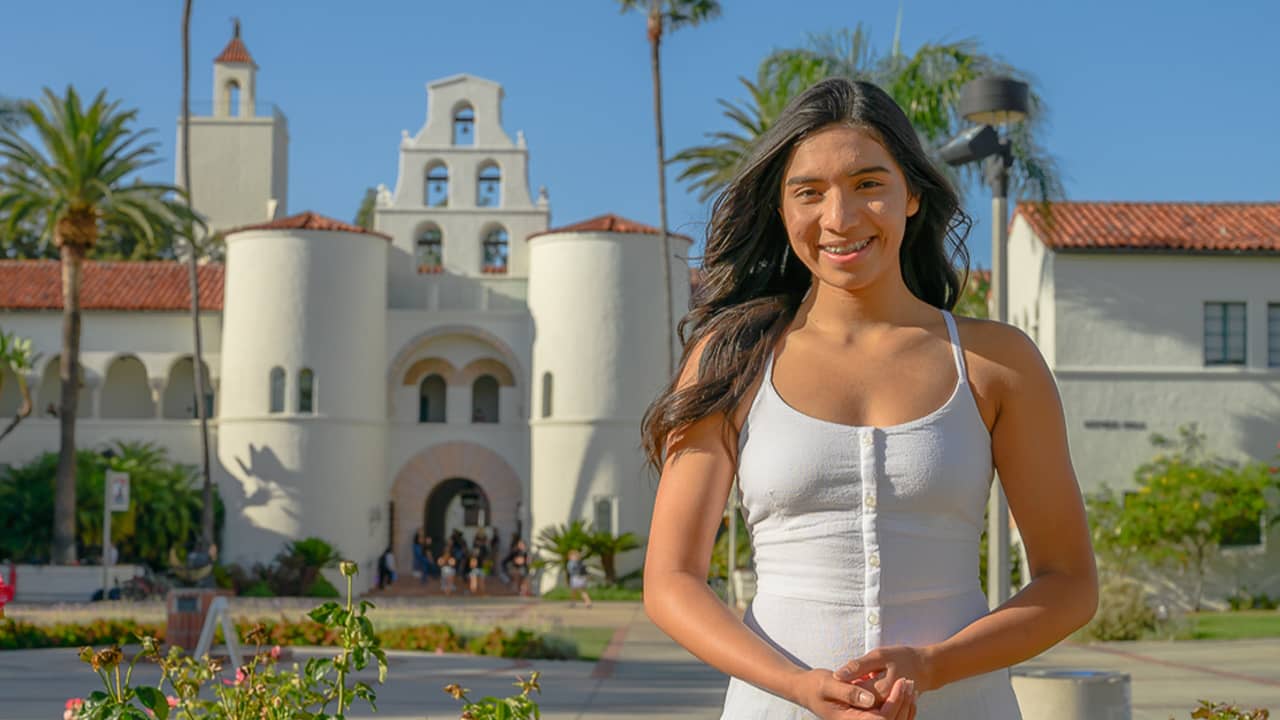 This spring — as federal prosecutors announced charges against wealthy Californians, who paid bribes to get their kids into elite universities — a poor kid from a poor California town faced her own dilemma: How could she help others go to college?
Fabiola Moreno Ruelas, an 18-year-old from the Salinas Valley town of Gonzales, was perhaps California’s most unlikely philanthropist. She had suffered much of the worst of California, from the deportation of her father, to an auto accident, to her family’s eviction from their home.

But when Fabiola received $29,000 on her 18th birthday, she knew she didn’t want to spend it on herself.
This is a simple story about a small, new scholarship program. It’s also a timely fable about the real meaning of poverty and community, and the abundance of spirit that can spin bad luck into good. It might even be considered an updating of another Salinas Valley child, John Steinbeck, who advised: “If you’re in trouble or hurt or need—go to poor people. They’re the only ones that’ll help—the only ones.”
Fabiola, born in Salinas, moved to Gonzales, 20 minutes south, when she was two. Her father was deported when she was still small, but the family stayed on in Gonzales, which would prove to be lucky. In selection of a hometown, at least, she would prove to be very lucky.
Gonzales is home to 10,000 people, more than one-third of them children. Many of their parents work long hours in food processing or the fields. Gonzales is neither rich (median household income is $53,000) nor well-educated (10 percent of adults hold college degrees.)

The Community Helped Her Get Through Major Difficulties

But Gonzales is extraordinarily supportive of children. A dense web of programs is available for kids during the summer and after school, involving sports, service, or jobs. And Gonzales celebrates its children’s achievements forcefully. Recently the city posted banners featuring recent Gonzales High School graduates and the colleges they are attending this fall.
Fabiola and her family always struggled, but they found that people in Gonzales were reliably there to help—to find cheap or donated clothes (via a local church), or to get them signed up for food stamps or welfare. Fabiola’s teachers made sure she had school supplies and uniforms.
The community also helped her get through major difficulties. Freshman year, she fractured her skull, wrist and back in a car accident while riding with five friends. After her sophomore year, her family was evicted from their apartment, and, without money to pay their water bill, Fabiola filled up jars at a local school.
Standing at the school faucet, she realized she did not want to live like this. She had been an indifferent student, but education, she realized, was the only thing that was free in her life, so she decided to seize its opportunities for all they were worth. She got straight A’s her junior year, was elected a youth commissioner of the Gonzales Youth Council—which operates like a young person’s city council, even writing local ordinances—and won a paid fellowship with the city government.
No one in her family had completed college, but school superintendent even took her to San Diego, where she discovered she liked San Diego State. She was admitted, with $13,000 in scholarship money. But she would need $5,000 to pay various expenses, and she didn’t have it. Where would she get the money?
Gonzales would supply the answer. The town has a tradition of local citizens starting small scholarship funds. Fabiola won a $5,000 scholarship, sponsored by the family of Maury Treleven, who works in recycling. 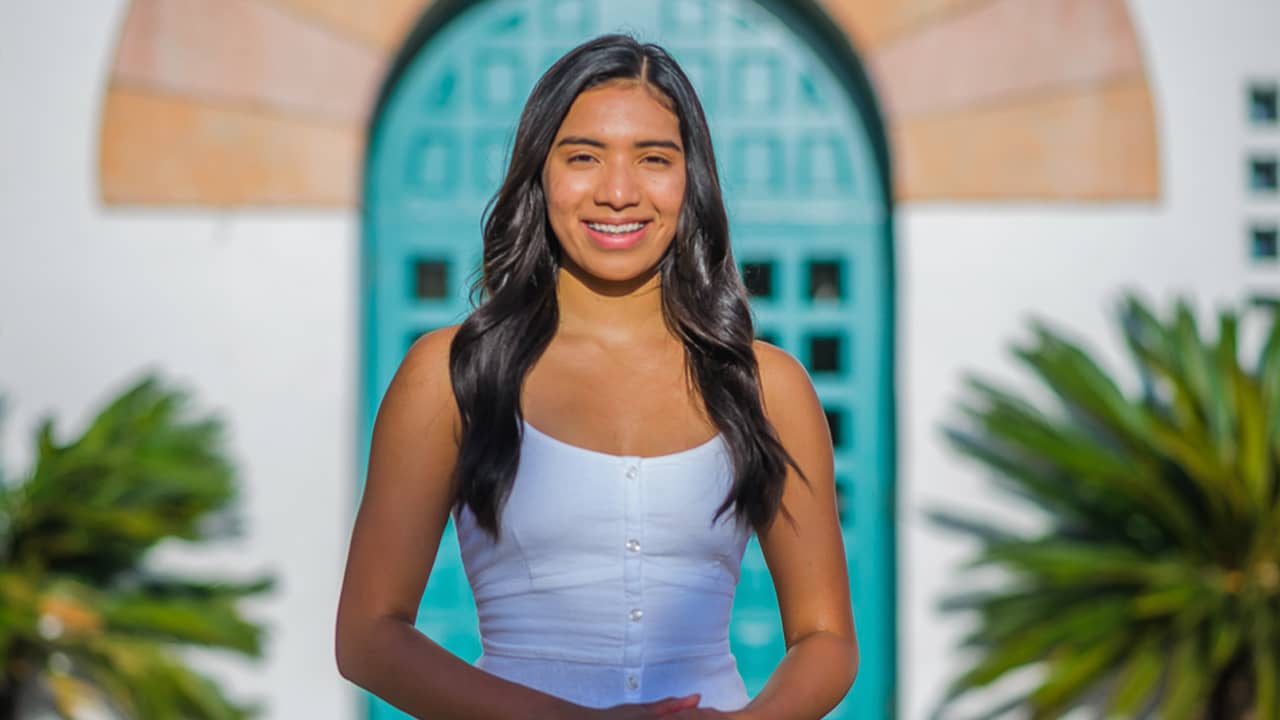 A Parable About Two Californias

When she turned 18 during her freshman year, she suddenly came into a bit of money. As part of the settlement from that freshman year car accident, she was entitled to $29,000 when she became an adult.