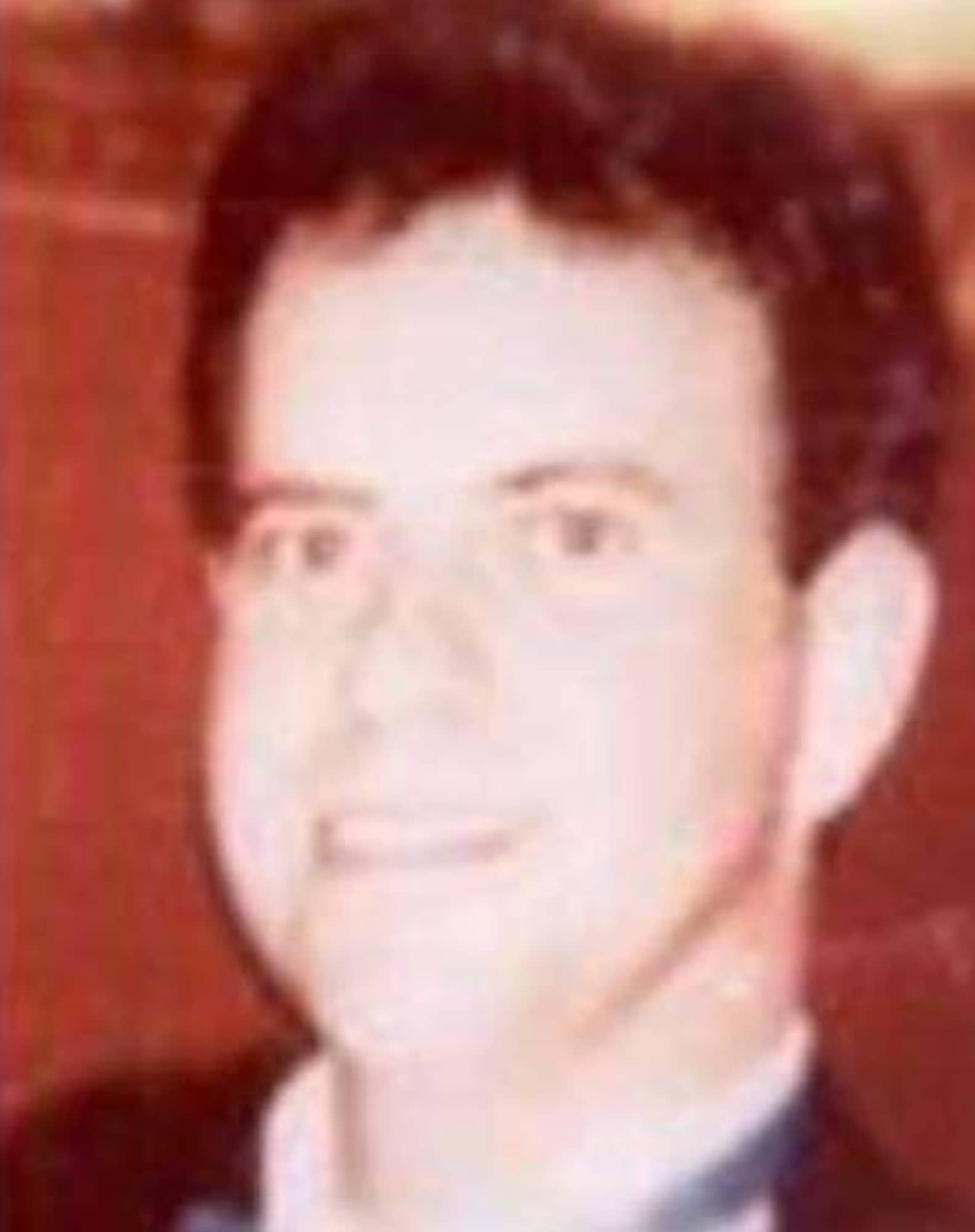 WELLINGTON, Fla. — It took 22 years, but a missing man’s remains were finally found thanks to someone who zoomed in on his former Florida neighborhood with Google satellite images and noticed a car submerged in a lake, authorities said.

The skeletal remains were of William Moldt, who went missing in 1997 at the age of 40, according to the Palm Beach County Sheriff’s Office.

Sheriff’s office spokeswoman Teri Barbera said on Thursday that a previous resident of the Grand Isles neighborhood in Wellington, Florida, was checking the neighborhood on Google Earth when he zoomed into the lake and saw what looked like a car .

The former resident contacted a current homeowner, who used a drone to confirm it was a white car on the edge of the pond behind his house. The man called the sheriff’s office on Aug. 28, and deputies later arrived to find the white sedan’s exterior “heavily calcified.” After they got the car out, they found the skeletal remains inside.

The National Missing and Unidentified Persons System says Moldt went to a nightclub in November 1997 but did not appear intoxicated as he left alone before midnight. He had called his girlfriend from the club saying he would return to their Lantana home soon.

The subdivision was under construction when Moldt went missing, but the pond was already there. Barry Fay, whose home is near where the car was found, told The Palm Beach Post that he had never noticed anything from the shoreline.

“Never did I believe there would be a 22-year-old dead body,” Fay told the newspaper.