Will Fresno Council Support DACA? Vote at Next Meeting. 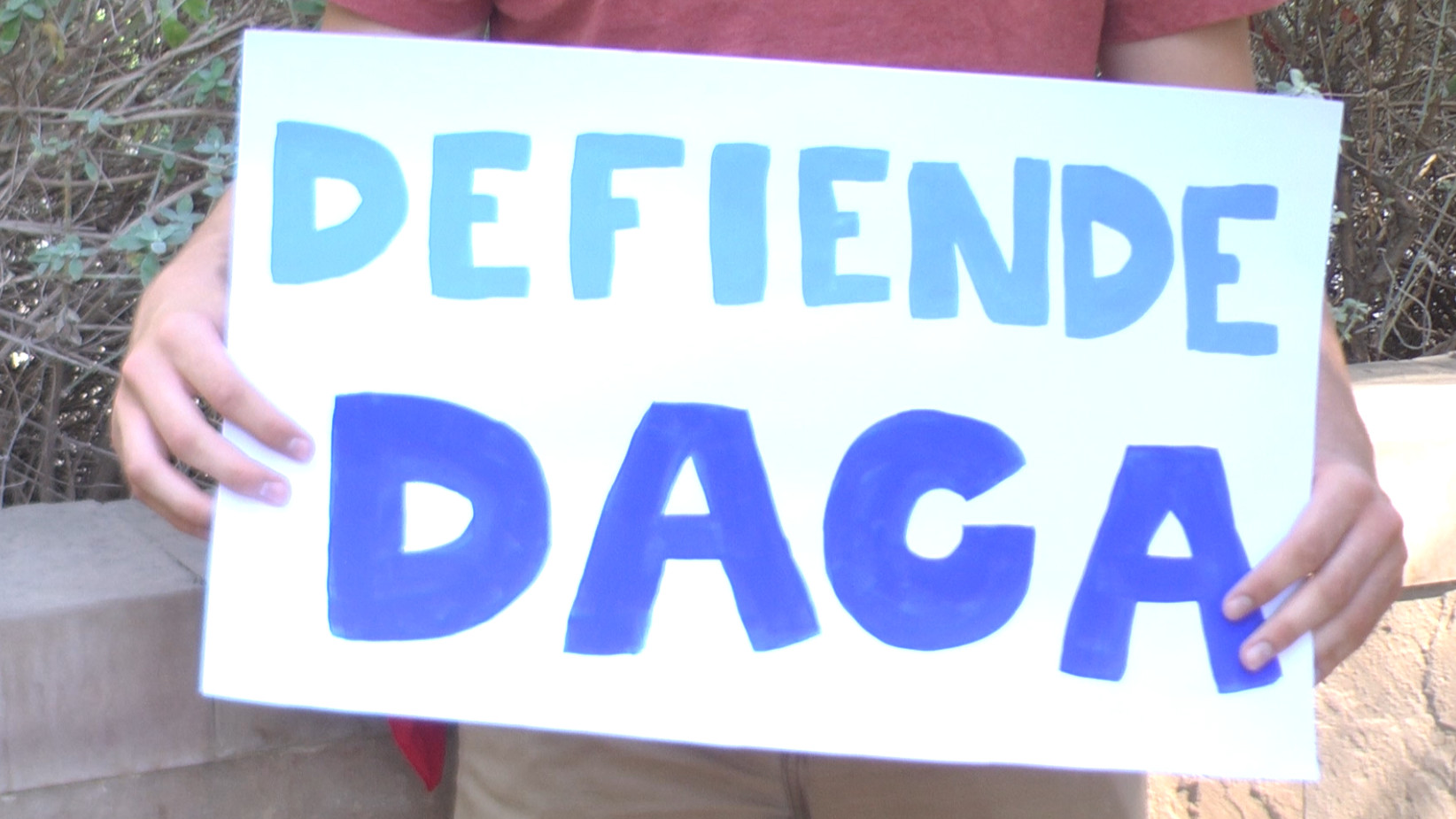 The Fresno City Council will weigh in on an issue of nationwide importance at Thursday’s meeting. Councilman Miguel Arias wants his colleagues to support filing a friend of the court brief on behalf of the DACA case at the U.S. Supreme Court.

President Donald Trump is trying to end DACA, the Obama-era program granting legal residency status to immigrants who were brought as children into America without documentation. Arguments before the Supreme Court are expected in November.
According to Arias’ resolution, the inspiration to file an amicus brief came from the city and county of Los Angeles. Approximately 5,000 DACA recipients, or less than 1% of the estimated total of all recipients, live in Fresno.
His figures show 27% of DACA recipients work in sales, office or administration work; 18% work in construction and production; and 18% work in food preparation, serving and farming. 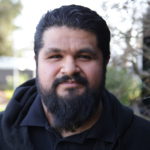 Councilman Garry Bredefeld nominated Sammy Franco for a slot on the District 6 Implementation/Project Review Committee. The body is one of the preliminary layers to review things like housing and retail projects before they go to the planning commission.
Franco is a critic of one-time business partner Terance Frazier and the handling of Granite Park.
Bredefeld has also been a critic of Frazier because of a city audit earlier this year that found accounting regulations, but no crimes. Frazier called the audit error-filled and filed a claim for damages against the city because of it.
“Mr. Franco is my constituent and he asked to be more involved in our district.  We have a very important committee comprised of citizens in our district that specifically comment on projects being proposed in our district,” Bredefeld said. “He, along with seven other citizens, serve on the committee.  His criticism of Mr. Frazier will have absolutely nothing to do with his work on the committee.”
Bredefeld also nominated Kevin Wray to the committee.

Also on the Council Agenda

— Introduction of an ordinance to regulate short-term rentals, such as Airbnb. The ordinance, proposed by Bredefeld and Paul Caprioglio, would require owners to obtain a permit and business license; be subject to transient occupancy tax (like hotels); actively prevent “nuisance activities”; and keep certain records. How much a permit may cost is not covered in the ordinance.
— Approve a two-year contract with the Big Fresno Fair for policing services for $696,762 for 2019-2020. 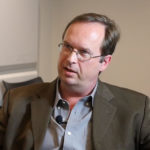 After spending the last two years on the academic sidelines, Fresno State history professor Lars Maischak is back in the classroom.
In 2017, Maischak created a storm of controversy regarding a tweet on his barely-followed Twitter account that said “Trump must hang.” The reaction was fierce. Maischak said he did not literally call for harm to the president, and said his words were taken out of context.
Despite calls for his firing, Maischak instead was removed from the classroom but remained on staff teaching online.
As of this semester, he is back in the classroom, teaching a class on European culture.
“I am tremendously happy to be back in the classroom,” he told Politics 101. “One might chalk it up as a victory that I am back in my job, against the express wishes of the administration of this campus.  I think it can serve as an example to others, who might believe that it is impossible to speak truth to power. ”
Maischak said he’s been welcomed back with open arms from both students and faculty. But, the professor said, he’s not ready to fully move on.
“I am not ready to forget or forgive those who sided with my attackers in 2017.  Most of the institutions whose job it is to defend democracy failed miserably, and have not shown any signs of correcting their course,” Maischak said.
In a related teaching note, Fresno State says Randa Jarrar — another controversial professor — is teaching creative writing classes online.

In a small City Hall ceremony, a delegation from the Mexican consulate raised their country’s flag. Mayor Lee Brand and Acting Consulate General Francisco Vargas offered brief comments in what was possibly the shortest ceremony in City Hall history, finishing in less than 10 minutes. 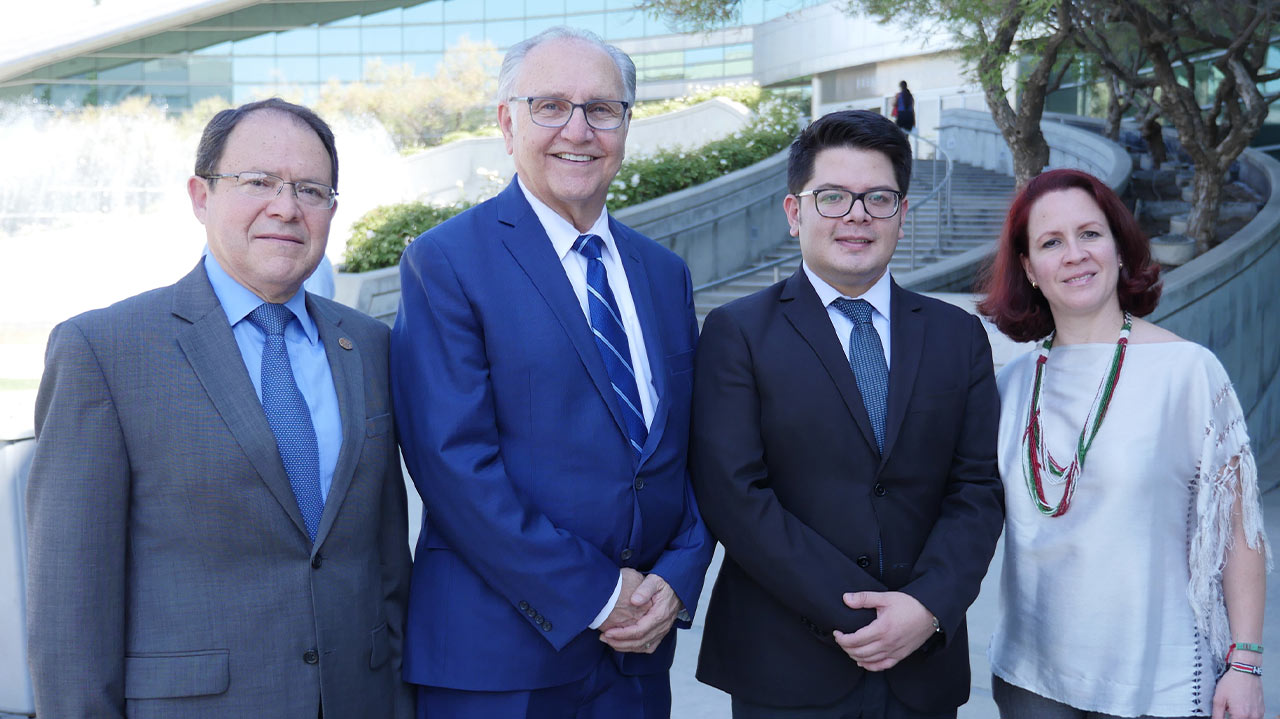 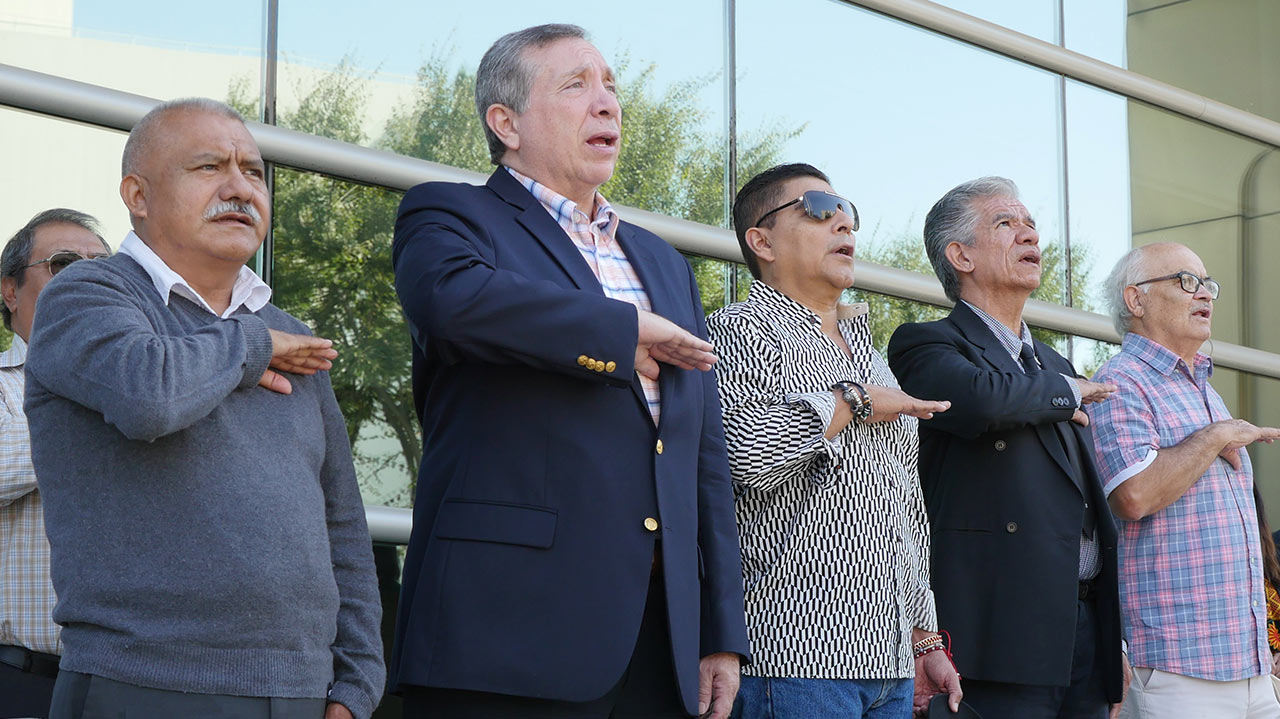 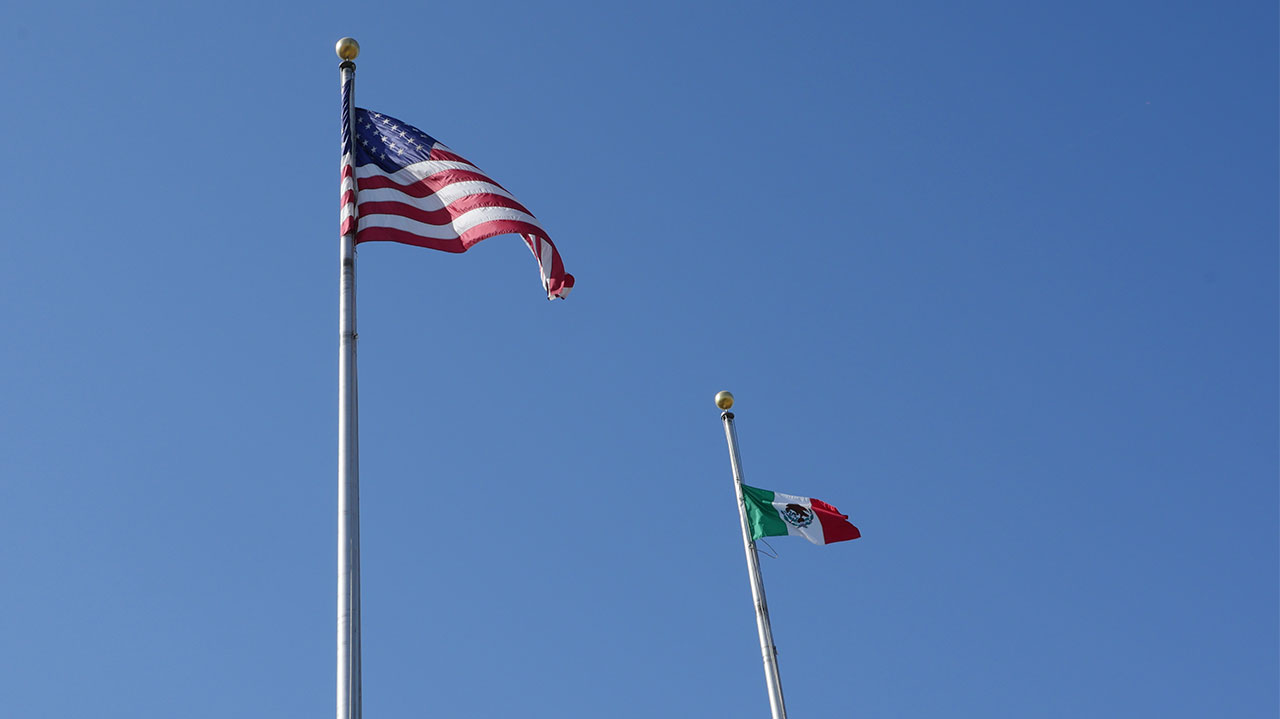 John Bolton, We Hardly Knew You

With the news earlier this week of John Bolton’s removal as National Security Advisory, it harkens back to his Fresno appearance in 2015 as the keynote speaker for the Frenso County Republican annual dinner.
The county party chairman, Fred Vanderhoof, offered his take on this week’s news.
“John Bolton has served his country well, ensuring that the citizens of the United States are protected from hostile nations. Obviously, Bolton and President Trump had a disagreement about our national security policy. While we don’t know the specifics of the disagreement it is important to know that both leaders want the same thing —to keep our nation safe,” Vanderhoof said. 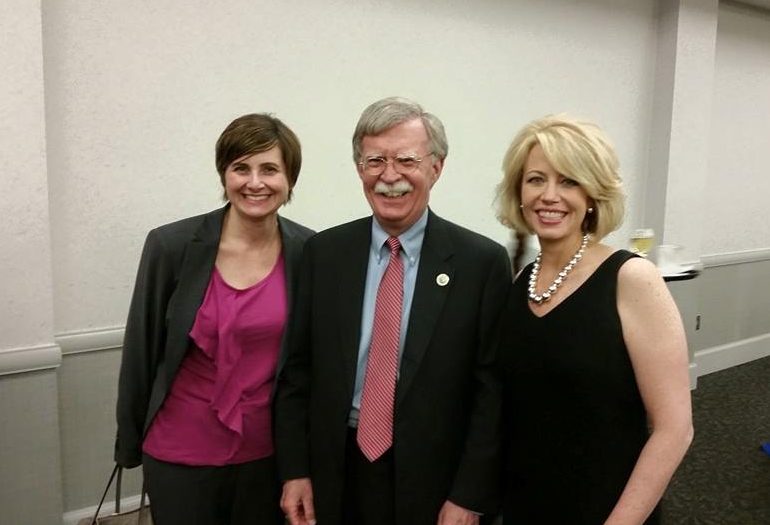 Learn the Story Behind 'Stinger' at Friends of the Library Fundraiser