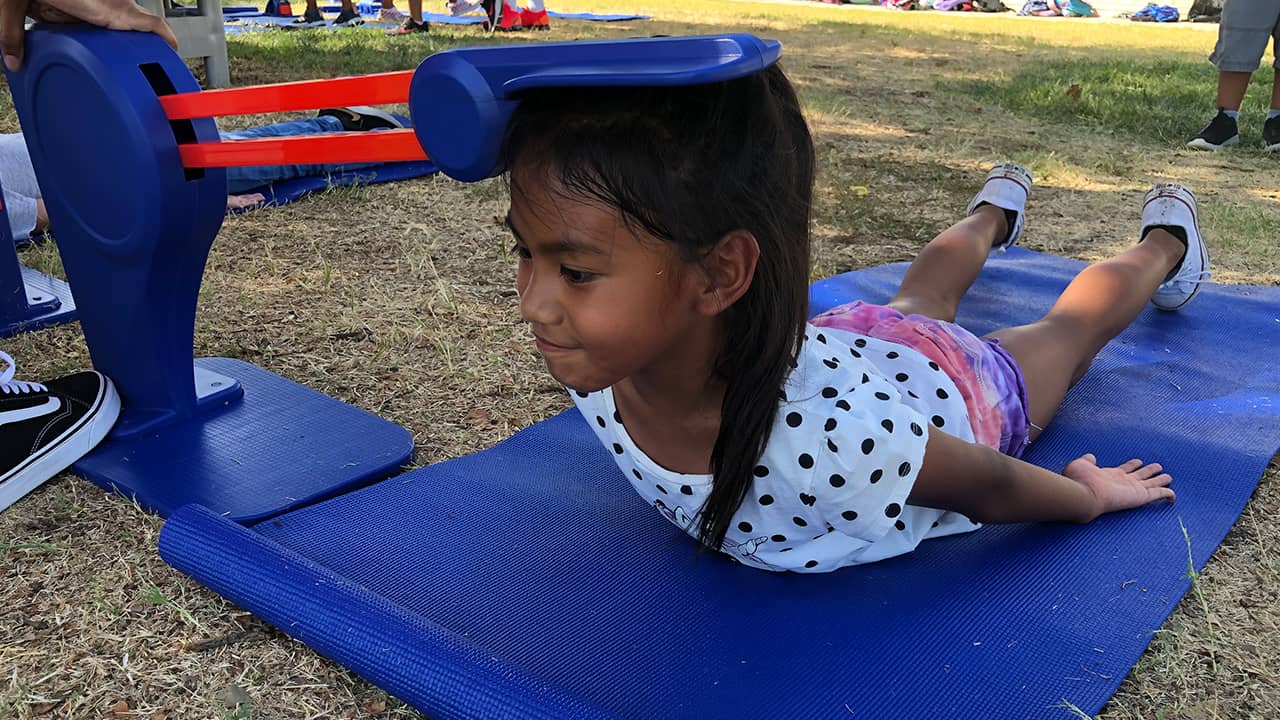 There’s a whole lot less sitting around in after-school programs at Fresno Unified School District these days after a $75,000 grant from Kaiser Permanent Fresno helped buy new equipment and hire staffers to help kids get fit — and stay there.
Earlier this month students at Jefferson Elementary got to try out new fitness equipment that helps them measure and keep track of their stretchiness and strength. They are getting an extra 45 minutes of activity in their Fitness is Aces! program because of the grant, which also pays for more staff to lead them in group exercise activities.

Nancy Price
School Zone
The brightly-colored equipment will be shared among the district’s elementary schools during the school year.
Youngsters in the after-school programs typically live in lower-income areas and have limited access to recreational activities, which puts them at greater risk of health problems such as obesity and diabetes.

Water, Water Everywhere, and Many Drops to Drink

A separate $75,000 grant from Kaiser Permanente Fresno paid for new refillable water bottle stations at most of the schools in the Madera and Sanger unified school districts. Installation took place over the summer.
Madera got 34 stations, while Sanger got 17 — enough for two at nearly every school, and there are plans to install more, said Jimmy Robles, Sanger’s director of support services.
They’re popular with youngsters, he said: “We’ve pretty much got them in locations that are heavily traveled and accessible, like in our cafeterias. Kids are lining up to use them.”
Kaiser Permanente Fresno has given grants to other districts in the Valley for refillable water bottle stations, including Fresno and Central. 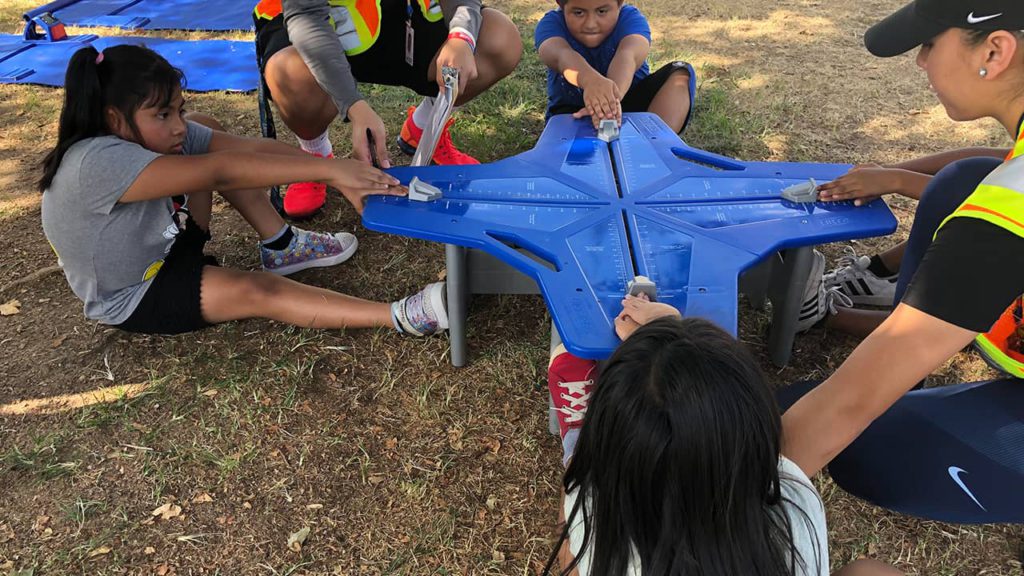 It’s Little and Free — and Full of Good Reads

You’ve probably seen those quaint little book boxes in front of someone’s home or along a walking trail. Is it home to a classic novel, a volume of poems, or maybe just a potboiler?
If you’re a bookworm you always have to look because you never know what you might find.
And now students at eight Fresno Unified elementary schools will know that thrill of discovery through their own Little Free Library book boxes. The first bright purple box was unveiled Friday at Heaton Elementary.

Little Free Library from Fresno Unified on Vimeo.
Fresno Unified is joining up with Reading Heart and Every Neighborhood Partnership to put book boxes, and books inside them, on the eight campuses.
The boxes were designed over the summer by Fresno High students and built in a Geometry in Construction class. A handful of Fresno High students came to Heaton on Friday to install the box in front of the school.
Historical fun fact: Heaton Elementary is named for T.L. Heaton, who was Fresno High’s first principal and Fresno’s first Superintendent of Schools in 1889 — 130 years ago!

This is a big year for Fresno Pacific University, which marks the 75th anniversary of its founding as the Pacific Bible Institute.
The celebration kicked off on Sept. 5 with “Gather 2019,” a worship service and family-friendly after party.
Upcoming events include celebrations on all five campuses — the southeast Fresno main campus, north Fresno, Visalia, Merced, and Bakersfield — on Wednesday, Sept. 18, which was the first day of class 75 years ago. Goodies will be served to faculty, staff, and students. The anniversary gala is scheduled for Nov. 2 at the main campus Special Events Center.
Go to 75.fpu.edu to check out the activities and buy tickets to events.

A close scrutiny of a recent Central Unified School District board agenda revealed that the board was considering updating its bylaws to elect board members by area, not at-large.
Wha-huh!? Aren’t trustees already elected by area?
Why, yes they are. Central and other school districts voluntarily made the switch years ago to by-area trustee elections after some other districts were hit by lawsuits that argued at-large elections sometimes denied equal opportunity for minority voters and candidates.
But Central’s board bylaws, which were last reviewed in 2009, still reflected the old election model. That ended after board president Terry Cox noticed the discrepancy and asked for revisions, Superintendent Andy Alvarado said.