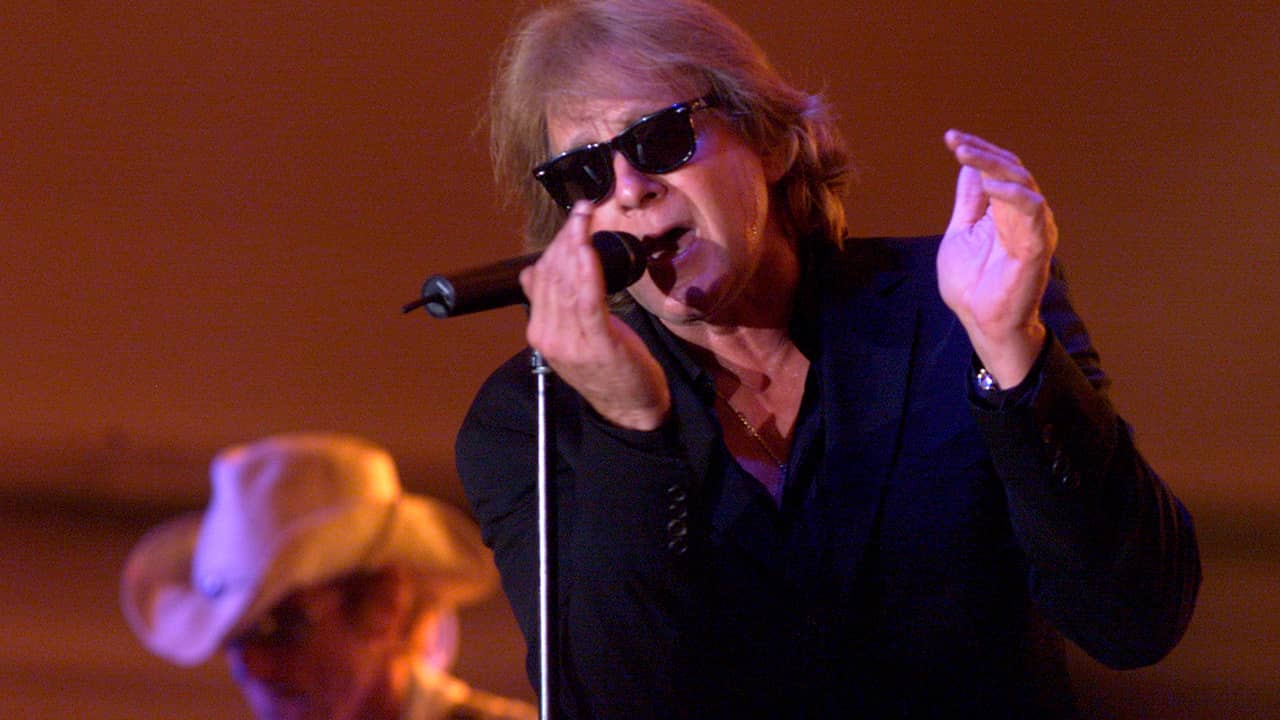 A publicist for Eddie Money said the rock star has died after he recently announced he had stage 4 esophageal cancer. He was 70.
Cindy Ronzoni provided a statement from the family and said Money died Friday morning in Los Angeles. 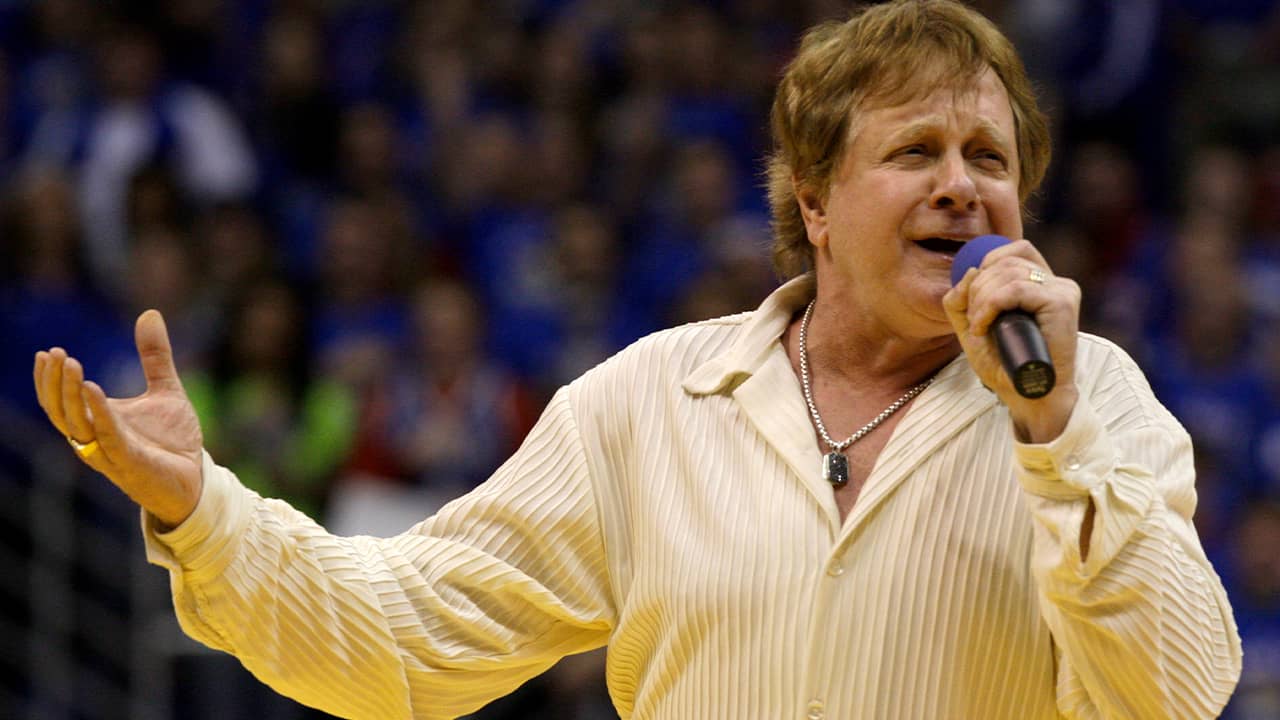 A New York City native born Edward Joseph Mahoney, Money grew up in a family of police officers and was training in law enforcement himself before he rebelled and decided he’d rather be a singer.
“I grew up with respect for the idea of preserving law and order, and then all of a sudden cops became pigs and it broke my heart,” Money told Rolling Stone in 1978.
“Two Tickets to Paradise” and “Baby Hold On” both reached the top 30 in the late 1970s and his self-titled debut album went platinum. In 1987, he received a best rock vocal Grammy nomination for “Take Me Home Tonight.” The song featured a cameo from Ronnie Spector, who reprised one of her signature hits from the 1960s as she crooned “Be my little baby,” which she first sang on the Ronettes’ “Be My Baby.” Money remembered calling Spector, still traumatized from her years with ex-husband-producer Phil Spector, and convincing her to sing on his record.
“I said, ‘Ronnie, I got this song that’s truly amazing and it’s a tribute to you. It would be so great if you came out and did it with me,'” he told hippopress.com in 2015. “When she got there, she didn’t even remember it; she had a mental block against (Phil) Spector. But then she came out and did the song.”
Money’s other hits included “Maybe I’m a Fool,” ”Walk On Water” and “Think I’m in Love.” He had few successes after the 1980s, but he continued to tour and record, and for decades would open the summer concert season at DTE Energy Music Theatre in Clarkston, Michigan. Meanwhile, “Two Tickets to Paradise” became a favorite on classic rock radio stations and was heard everywhere from “The Simpsons” to “The Office.” The song was also featured in a Geico commercial, with Money himself appearing in the ad as the hammy owner of a travel agency.

The Rare Rock Achievement of a Long-Term Marriage

For years, he lived too much like a rock star. In 1980, he sustained nerve damage in his legs after overdosing on alcohol and barbiturates, a near-tragedy he wrote about on his hit 1982 album “No Control.” He continued to struggle with alcohol addiction before joining a 12-step program in 2001. “I came to the realization that I didn’t really need (alcohol) for my quick wit,” he told CNN in 2003.