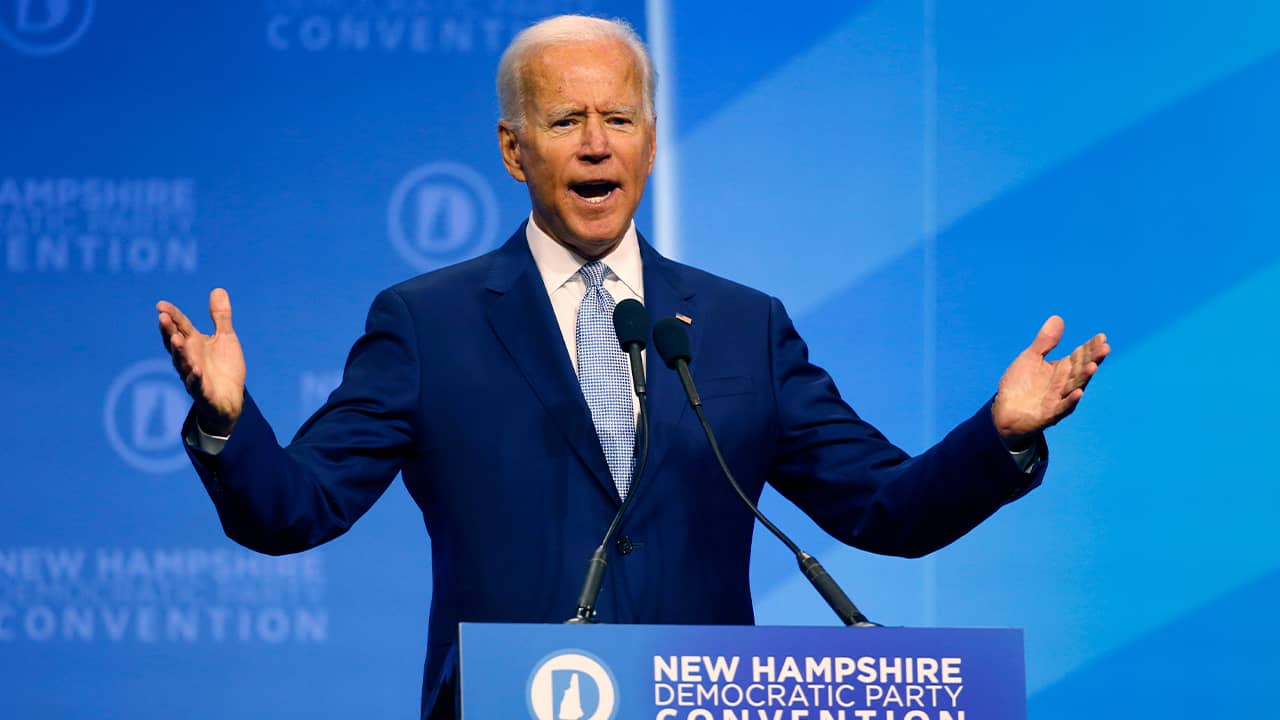 HOUSTON — Despite the miles traveled, the tens of millions of dollars raised and the ceaseless churn of policy papers, the Democratic primary has been remarkably static for months with Joe Biden leading in polls and Elizabeth Warren and Bernie Sanders vying to be the progressive alternative. That stability is under threat on Thursday. 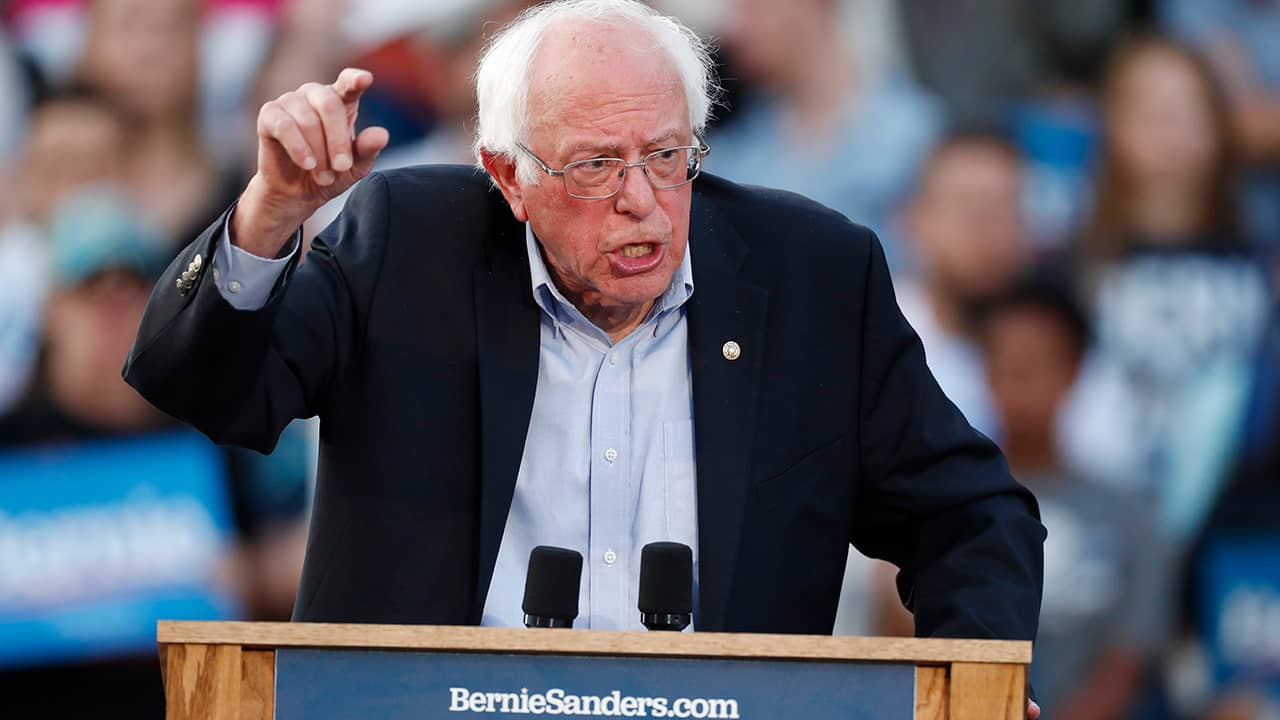 White House Hopefuls and Their Campaigns Are Sending Mixed Messages

Perhaps the biggest question is how directly the candidates will attack one another. Some fights that were predicted in previous debates failed to materialize with candidates like Sanders and Warren in July joining forces to take on their rivals.
The White House hopefuls and their campaigns are sending mixed messages about how eager they are to make frontal attacks on anyone other than Trump.
That could mean the first meeting between Warren, the rising progressive calling for “big, structural change,” and Biden, the more cautious but still ambitious establishmentarian, doesn’t define the night. Or that Kamala Harris, the California senator, and Pete Buttigieg, the mayor of South Bend, Indiana, look to reclaim lost momentum not by punching upward but by reemphasizing their own visions for America.
Underscoring his establishment roots, Biden released a new ad hours before the debate aimed at deflecting further criticism of President Barack Obama’s administration. At the Detroit debate this summer, Biden said he was “a little surprised” at the flak he took from fellow Democrats about Obama’s legacy.
“He was a president our children could and did look up to,” Biden says in the new ad. “I was proud to serve as his vice president, but never more proud than the day we passed health care.”
Biden, who has led most national and early state polls since he joined the field in April, is downplaying the prospects of a titanic clash with Warren, despite their well-established policy differences on health care, taxes and financial regulation.
For her part, Warren says consistently that she has no interest in going after Democratic opponents.

Explaining How They Can Beat Trump

Yet both campaigns are also clear that they don’t consider it a personal attack to draw sharp policy contrasts. Warren, who as a Harvard law professor once challenged then-Sen. Biden in a Capitol Hill hearing on bankruptcy law, has noted repeatedly that they have sharply diverging viewpoints. Her standard campaign pitch doesn’t mention Biden but is built around a plea that the “time for small ideas is over,” an implicit criticism of more moderate Democrats who want, for example, a public option health care plan instead of single-payer or who want to repeal Trump’s 2017 tax cuts but not necessarily raise taxes further. 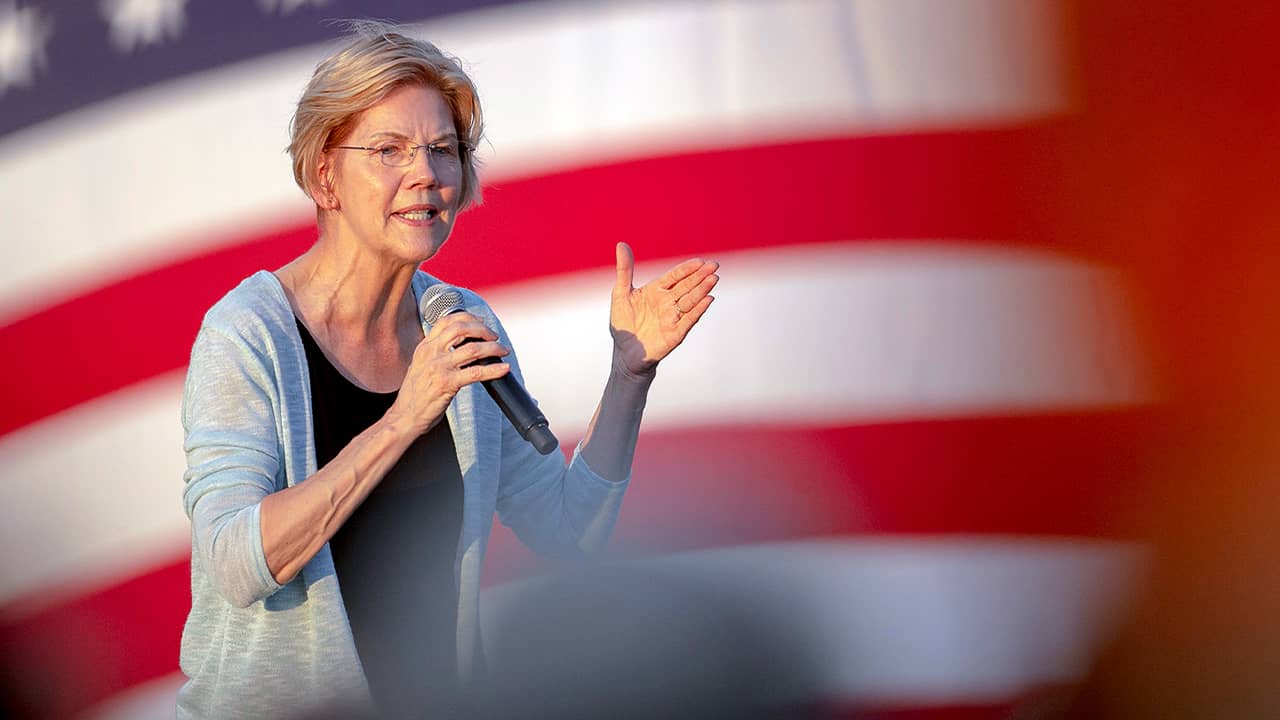 Voters, Finney said, “want to see presidents on that stage,” and Biden, as a known quantity, already reaches the threshold. “If you’re going to beat him, you have to make your case.”
Some candidates say that’s their preferred path.
Harris, said spokesman Ian Sams, will “make the connection between (Trump’s) hatred and division and our inability to get things done for the country.”
Buttigieg, meanwhile, will have an opportunity to use his argument for generational change as an indirect attack on the top tier. The mayor is 37. Biden, Sanders and Warren are 76, 78 and 70, respectively — hardly a contrast to the 73-year-old Trump.
There’s also potential home state drama with two Texans in the race. Former Rep. Beto O’Rourke and former Obama housing secretary Julian Castro clashed in an earlier debate over immigration. Castro has led the left flank on the issue with a proposal to decriminalize border crossings.
For O’Rourke, it will be the first debate since a massacre in his hometown of El Paso prompted him to overhaul his campaign into a forceful call for sweeping gun restrictions, complete with regular use of the F-word in cable television interviews.
O’Rourke has given no indication of whether he’ll bring the rhetorical flourish to broadcast television.