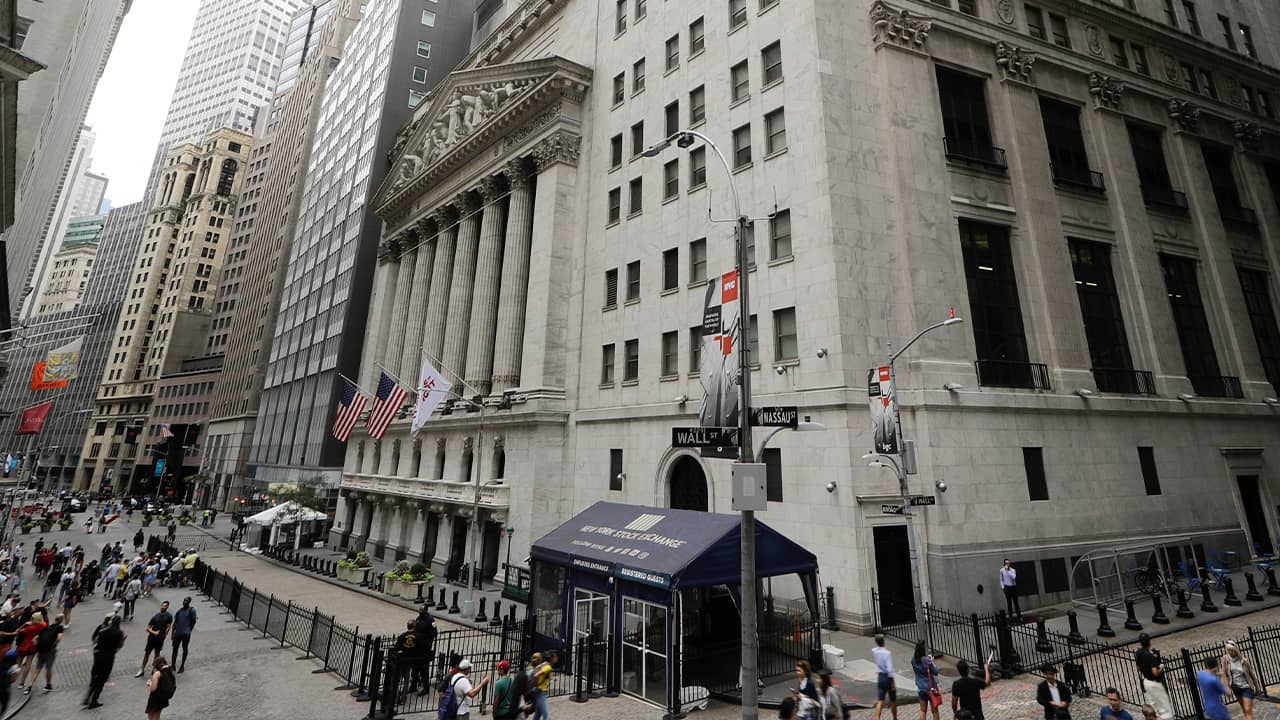 Stocks rose broadly on Wall Street in afternoon trading Wednesday as investors welcomed China’s move to exempt some U.S. products from a recent round of tariffs.

The Move Could Indicate That Both Sides Are Settling

The financial sector wobbled between small gains and losses after pulling out of an early slide. Wells Fargo gained 1.2%.

KEEPING SCORE: The S&P 500 rose 0.5% as of 1:29 p.m. Eastern time. The Dow Jones Industrial Average gained 131 points, or 0.5%, to 27,040. The Nasdaq added 0.9%.
Investors continued to shift money to smaller-company stocks. The Russell 2000 index climbed 1.4%, far outpacing the broader market.
Major indexes in Europe rose broadly.
MIDWEEK MARK: The broader market has gained ground since a wobbly start on Monday. The S&P 500 is coming off two weeks of gains and is on a path to extend its winning streak.
The Russell 2000 is the clear winner midway into the week, boasting a 3.9% gain. Smaller companies within the index are being viewed as more insulated from the impact of volatile swings in the U.S.-China trade war.
The S&P 500 is up 0.6% for the week and the Nasdaq is up 0.7%. The Dow is slightly stronger, notching a 0.9% gain.
DEEP EXHALE: Shares in tobacco giant Altria Group slid 1.1% after the Trump administration proposed banning thousands of flavors used in e-cigarettes amid an outbreak of breathing problems tied to vaping. State and federal health authorities are investigating hundreds of breathing illnesses reported in people who have used e-cigarettes and other vaping devices. No single device, ingredient or additive has been identified.
WEAK GAME: GameStop plunged 12.1% after the video game retailer slashed its full-year profit forecast following a disappointing second quarter. The company continues to struggle as it competes with online game sellers. It is also spending to revitalize existing locations in an effort to attract more customers, but said it will take time to see any results.
ARCADE MIRE: Dave & Buster’s Entertainment fell 5.4% after the restaurant and arcade operator cut its sales forecast for the year. The company is facing increased competition. The downturn hit food and beverage sales especially hard during the second quarter.
A GOOD LOOK: Shares in RH, the owner of furniture company Restoration Hardware, rose 6.3% after its latest quarterly results topped Wall Street’s expectations. The company also raised its financial forecast for the year.