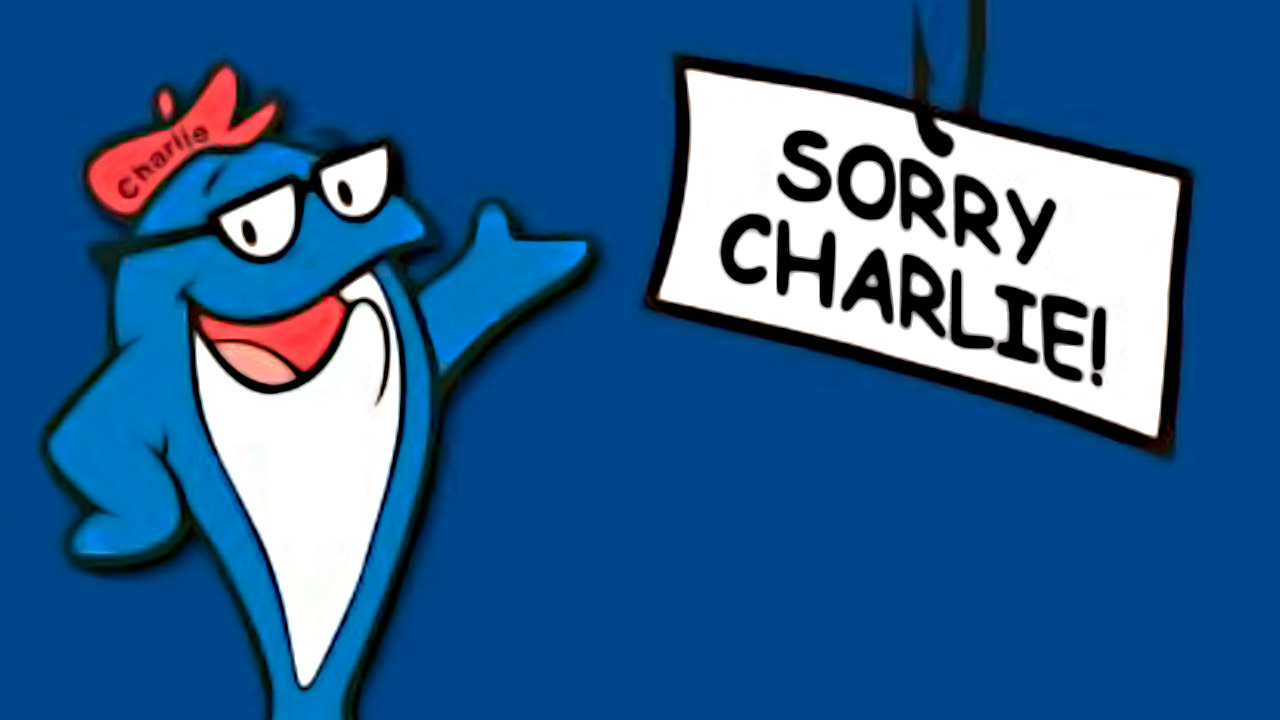 SAN FRANCISCO — A federal judge in San Francisco on Wednesday ordered StarKist Co. to pay a $100 million fine in a canned tuna price-fixing conspiracy involving the industry’s top three companies.
The Pittsburgh-based company was also sentenced to 13 months of probation.
The tuna giant had asked U.S. District Court Judge Edward Chen to reduce the fine to $50 million, arguing a $100 million penalty could bankrupt it because it still faces millions more in potential civil damages.
But Chen said the court found the company has the assets, the ability to borrow money to pay the fine and a legal recourse to ask for an extended payment schedule if it runs into financial trouble.

Fines Will Stretch Over Several Years

He ordered the company to pay $5 million within 30 days and $11 million next year. Starting in 2021, the company will have to make payments of $21 million each year for four years.
“The goal of this court is to err on the side of providing some relief at the front end to StarKist because … the next two years will be the crucial period, it seems to me,” Chen said.
StarKist Co. last year agreed to plead guilty to a felony price fixing charge as part of a broad collusion that included Bumble Bee Foods and Chicken of the Sea.
“We have cooperated with the DOJ during the course of its investigation and accept responsibility,” Andrew Choe, Starkist Co. president, said in a statement. “We will continue to conduct our business with the utmost transparency and integrity.”

The scheme came to light when an attempt by Thai Union Group Chicken of the Sea to buy San Diego-based Bumble Bee failed in 2015, according to court records.
Chicken of the Sea executives then alerted federal investigators, who agreed to shield the company from criminal prosecution in exchange for cooperation.
Bumble Bee Foods pleaded guilty in 2017 to the same charge and paid a $25 million fine, $111 million lower than prosecutors said it should have been. Prosecutors said they feared putting the financially struggling Bumble Bee out of business with a high fine and agreed to let the company make interest-free payments for five years.
Scott Meece, StarKist’s general counsel, addressed the court before the sentencing, asking the judge to consider the company’s 2,600 U.S. employees.
“These employees have had this hanging over their heads for a long time,” Meece said. “They’re worried about what is going to happen to their jobs.”

Meece said the company will probably have to make cuts and could consider layoffs or relocating its American Samoa plant to Thailand.
Chen said the company, which is owned by South Korean company Dongwon Industries, did not demonstrate by “preponderance of the evidence” that is unable to pay the $100 million fine.
Two former executives of Bumble Bee and one from StarKist have also each pleaded guilty to price-fixing charges. None of them have been sentenced.
Former Bumble Bee chief executive Christopher Lischewski has pleaded not guilty to a price-fixing charge.
The three companies face myriad lawsuits from wholesalers, food service companies and retailers such as Walmart, Target and Kroger.
“Today’s result demonstrates our commitment to enforcing the antitrust laws aggressively against companies that fix prices,” said Assistant Attorney General Makan Delrahim of the Justice Department’s Antitrust Division. “When a corporation cheats customers at the checkout line, the Antitrust Division will hold it accountable to the greatest extent.”