In Last Words, Khashoggi Asked Killers Not to Suffocate Him 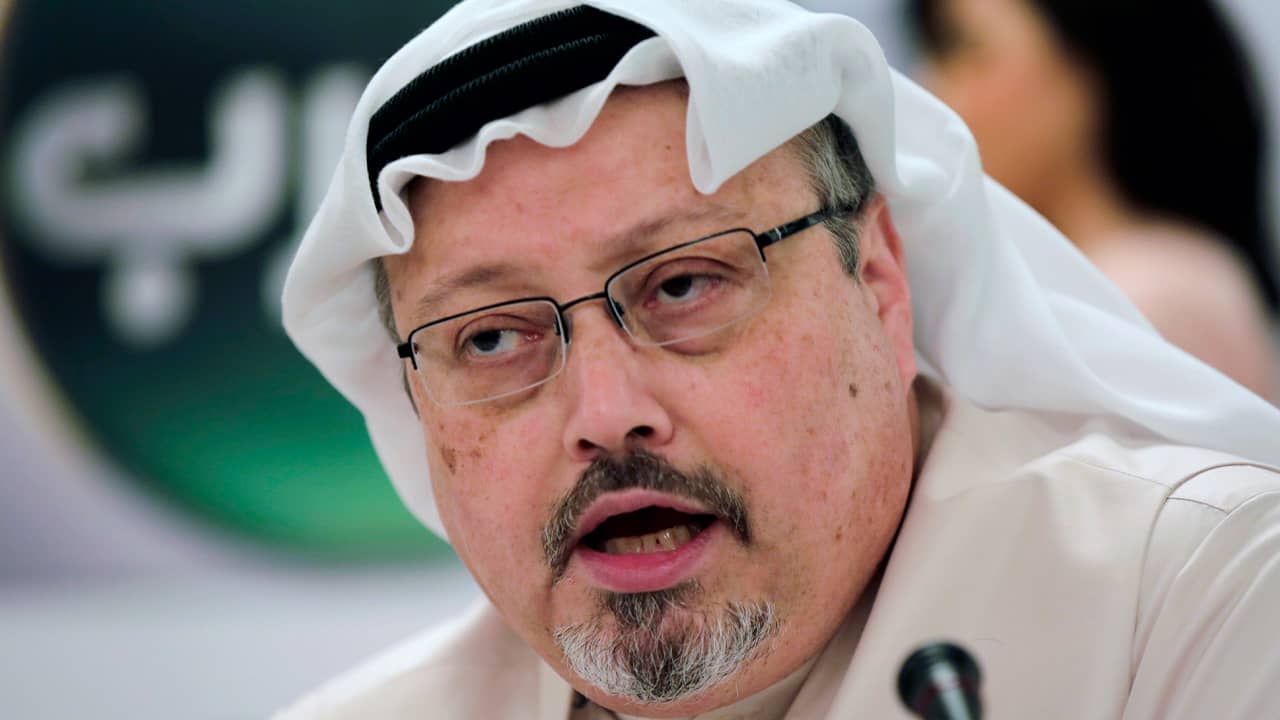 ANKARA, Turkey — In his final words, slain Saudi journalist Jamal Khashoggi urged his killers not to cover his mouth because he suffered from asthma and could suffocate, according to Turkey’s Sabah newspaper.
Sabah newspaper, which is close to Turkey’s government, published new details of a recording of Khashoggi’s conversation with members of a Saudi hit squad sent to kill him. The paper says the recording of Khashoggi’s grisly Oct. 2, 2018 killing and reported dismemberment at the Saudi Consulate in Istanbul was obtained by Turkey’s intelligence agency.
According to the transcript, Maher Mutreb, a member of the Saudi hit squad, tells Khashoggi that he has to be taken back to Riyadh because of an Interpol order against him. The journalist objects, saying there is no legal case against him and that his fiancee is waiting for him outside.
Mutreb and another man are also heard trying to force Khashoggi to send his son a message telling him not to worry if he doesn’t hear from him, according to the paper. Khashoggi resists saying: “I will write nothing.”
Mutreb is later heard saying: “Help us, so that we can help you. Because in the end, we will take you to Saudi Arabia. And if you don’t help us, you know what will happen in the end.”
Sabah also published Khashoggi’s last words before he was apparently drugged and lost consciousness.

“Don’t cover my mouth,” he told his killers, according to Sabah. “I have asthma, don’t do it. You’ll suffocate me.”
Some of the details of the transcript published by Sabah were already in a searing United Nations report over Khashoggi’s killing that had been released in June. The U.N. report alleged that Saudi Arabia bears responsibility for the killing and said Crown Prince Mohammed bin Salman’s possible role in the killing should be examined.


“Don’t cover my mouth. I have asthma, don’t do it. You’ll suffocate me.” — Jamal Khashoggi
Saudi Arabia initially offered multiple, shifting accounts about Khashoggi’s disappearance. As international pressure mounted, the kingdom eventually settled on the explanation that he was killed by rogue officials in a brawl inside their consulate.
The kingdom has put 11 people on trial in non-public proceedings. The 33-year-old prince, who continues to have the support of his father, King Salman, denies any involvement in the slaying.
Khashoggi’s remains have never been found.