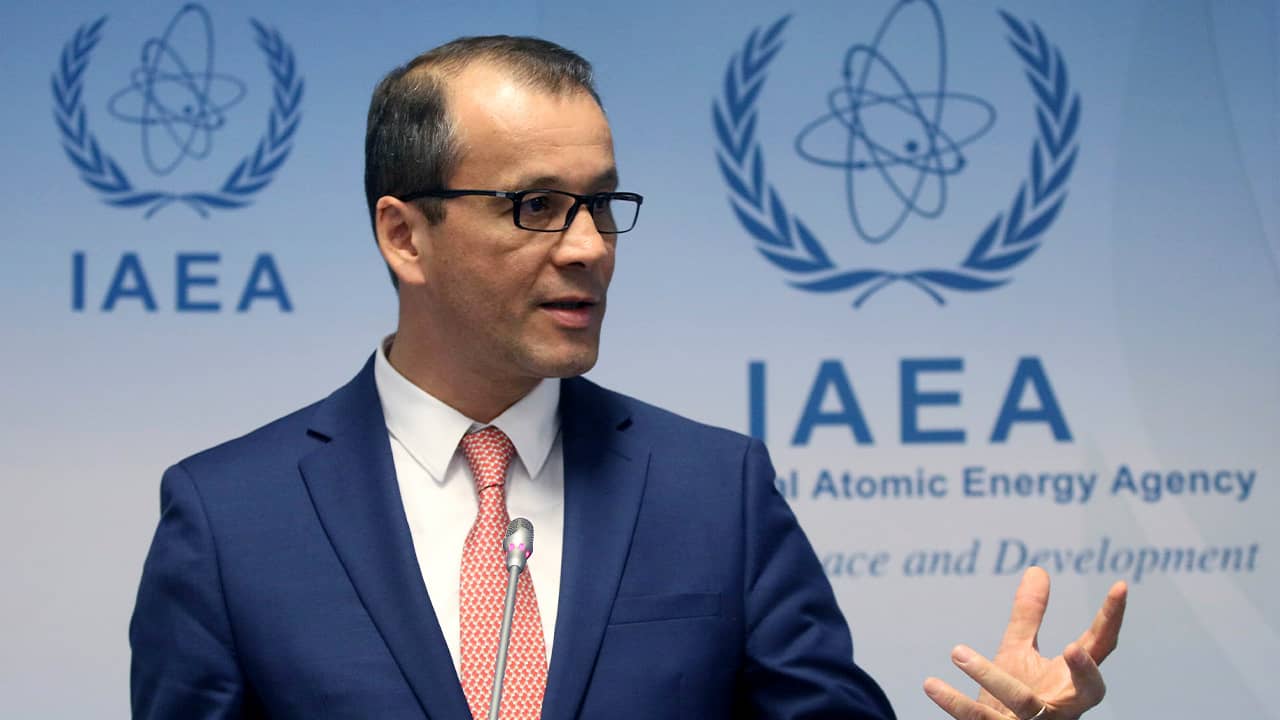 BERLIN — The United Nations’ atomic watchdog confirmed Monday that Iran is preparing to use more advanced centrifuges, another breach of limits set in the country’s slowly unraveling nuclear deal with major powers.
Iran had already announced the step, its latest violation of the 2015 agreement as it tries to pressure European signatories to find a way to maintain oil shipments and ease the toll of U.S. sanctions on the Iranian economy.
The International Atomic Energy Agency reported its inspectors verified the installation of new centrifuges. The agency said all had been “prepared for testing” but none yet tested at the time of the Sept. 7-8 inspection.
The nuclear deal was meant to keep Tehran from building atomic weapons — something Iran denies it wants to do — in exchange for economic incentives. Its collapse started with the United States unilaterally withdrawing from the deal last year and imposing increased sanctions.

The other signatories — Britain, France, Germany, China and Russia, as well as the European Union — have been struggling to salvage the agreement and find a way to meet Tehran’s demands.
To put pressure on them, Iran has already pushed past limits in the deal, called the Joint Comprehensive Plan of Action, or JCPOA, on nuclear enrichment purity and stockpiles of enriched uranium.

A centrifuge is a device that enriches uranium by rapidly spinning uranium hexafluoride gas. The IAEA said the ones its inspectors saw included 30 advanced IR-6 and three IR-6s models, as well as multiple IR-4 and IR-5 models. 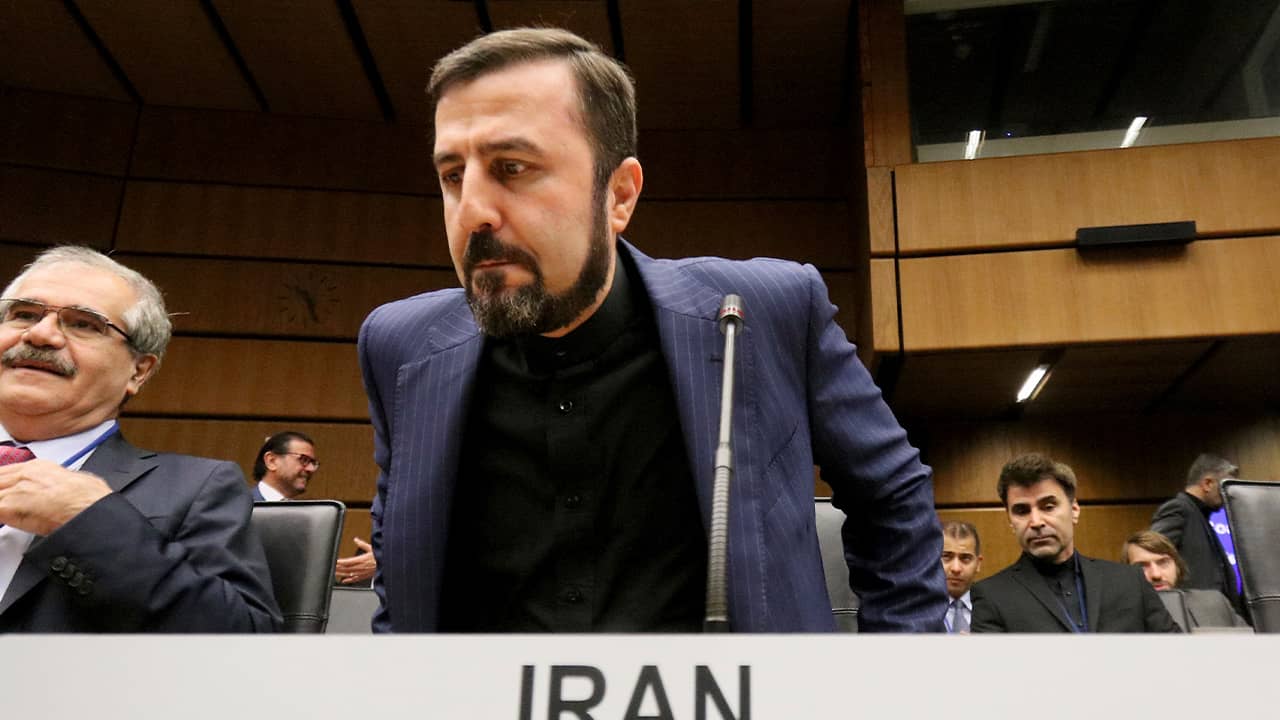 Iran’s Ambassador to the International Atomic Energy Agency, IAEA, Gharib Abadi, waits for the start of the IAEA board of governors meeting at the International Center in Vienna, Austria, Monday, Sept. 9, 2019. (AP Photo/Ronald Zak)

China Blames the United States for the Situation

He said he emphasized to Iranian authorities “the importance of full and timely cooperation by Iran.”
That mirrored a line in a recent IAEA report on Iran that suggested Tehran wasn’t as forthcoming with answering questions as the agency hoped.
“I also stressed the need for Iran to respond promptly to agency questions related to the completeness of Iran’s safeguards declarations,” Feruta said.
Feruta told reporters the meetings had gone well, “covering a full range of issues in our cooperation, and I was pleased with the tone and the input we received in those conversations.”
After the report, China blamed the United States for the situation, and called for world powers to stick to the 2015 deal with Tehran.


Related Story: Macron’s Gamble to Get Iran and the U.S. To Talk Didn’t Pay Off. Here’s ...

“The U.S. should abandon wrong practices such as unilateral sanctions and maximum pressure on Iran,” Foreign Ministry spokeswoman Hua Chunying said in Beijing.
French President Emmanuel Macron has been talking both to Washington and Tehran about a proposal to create a $15 billion line of credit for Iran to entice it to remain in the nuclear deal.