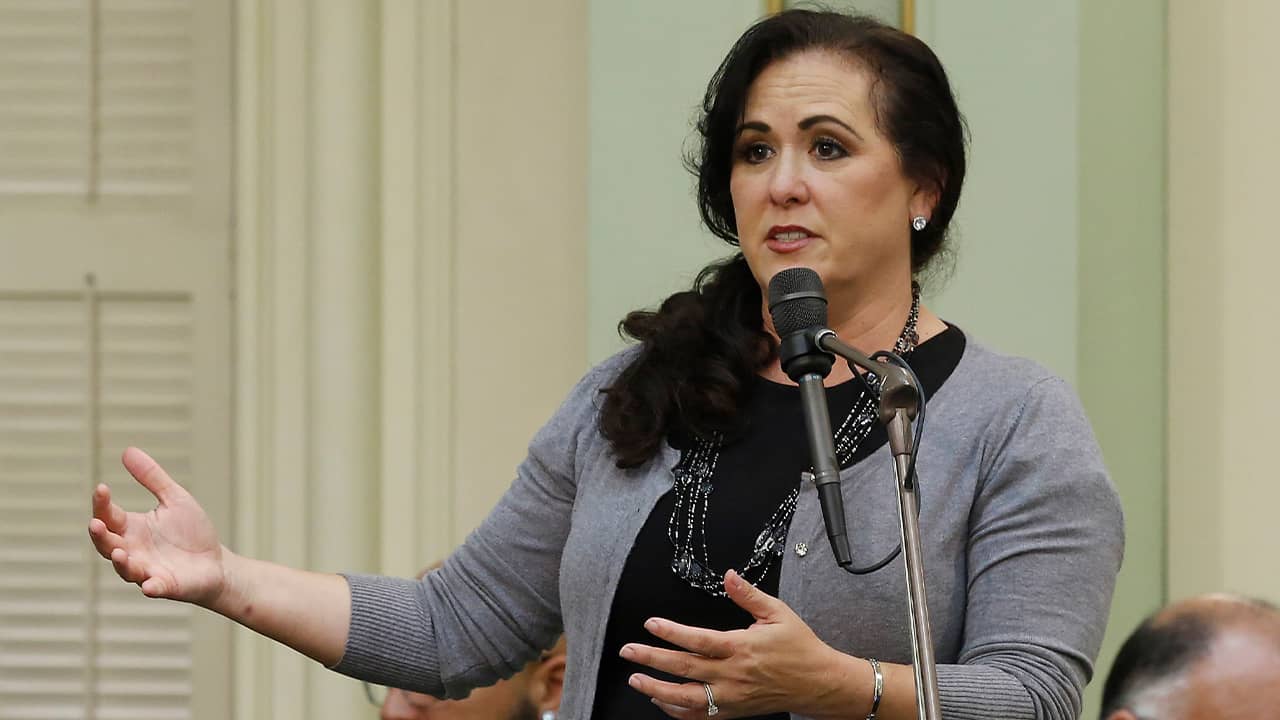 SACRAMENTO — When companies in California tell job candidates they have to give up their right to sue them for most disputes, a bill headed to the governor’s desk would let people say “no” without fear of losing their job offer.
The bill is the latest effort by state governments to limit private companies from imposing forced arbitration agreements, whose surge in popularity has contributed to the difficulty of workers suing their bosses for sexual harassment in the era of #metoo.
Federal law and some U.S. Supreme Court decisions do not let state governments ban these arbitration agreements. Supporters argue the bill in California does not ban arbitration agreements, but it makes them optional. Employees could still sign them. They just could not be punished for not signing them. The bill would not affect existing arbitration agreements and would only apply to people hired after Jan. 1, 2020.
Still, Republicans and the state’s business groups warned the bill is illegal and would likely be challenged in court.
The state Senate voted Thursday to approve the bill.
The Economic Policy Institute says more than 67% of all employers in California require that workers sign these arbitration agreements. Companies like these agreements because arbitration costs less than going to court and moves faster. Labor groups argue arbitration puts employees at a disadvantage because they don’t have an attorney and are subject to the ruling of an arbitrator who is often selected and paid for by the company.

At Least the 3rd Time California Lawmakers Have Tried This

A coalition of business groups, including the California Chamber of Commerce, says the bill will effectively ban arbitration agreements. California already allows workers to sue companies on behalf of the state, seeking civil penalties for labor law violations. Republican Sen. Shannon Grove said that law has led to thousands of lawsuits, and limiting arbitration for labor disputes is “just another way that frivolous litigation can be filed in this state.”