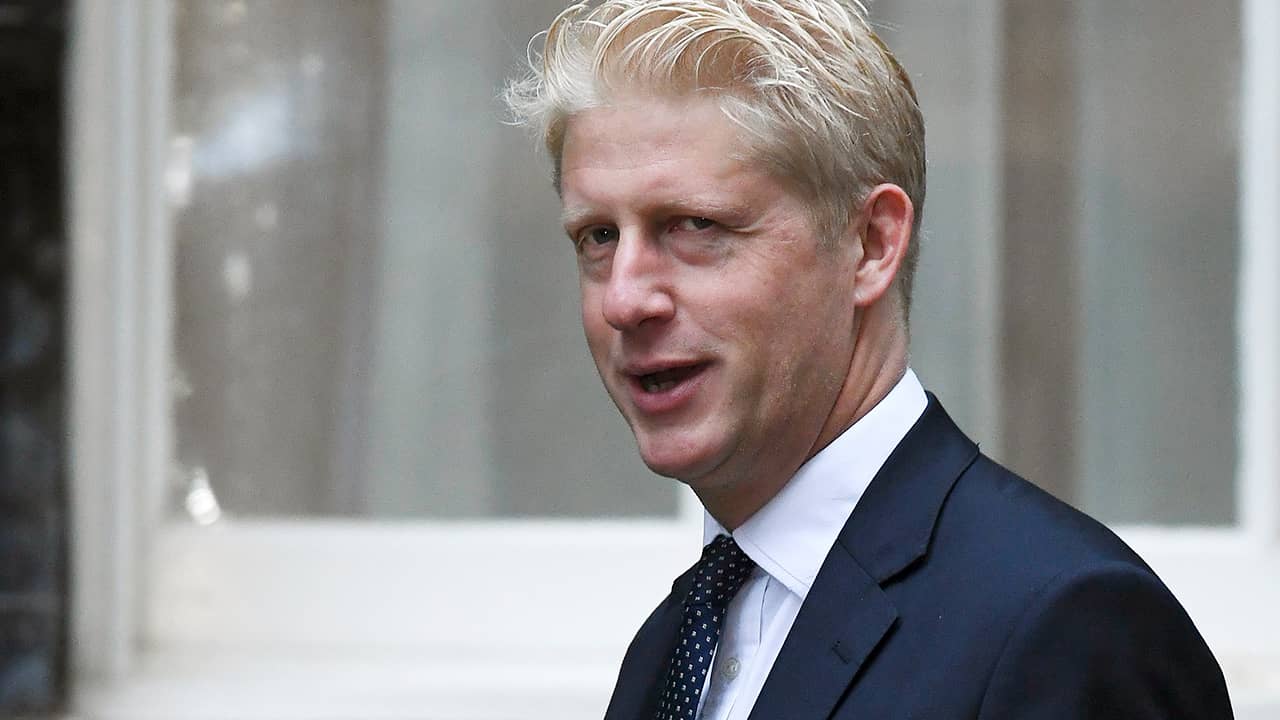 LONDON — British Prime Minister Boris Johnson’s bad week got even worse Thursday when younger brother Jo walked away from his government post over their differing stances on Brexit.

The illustrious Johnson family is deeply divided over the wisdom of leaving the EU. Boris Johnson played a key cheerleading role in the 2016 Brexit referendum, helping convince a slight majority of the country to vote in favor of splitting. He is now quite willing to accept a “no-deal” Brexit, a position Jo Johnson rejects.
Sister Rachel Johnson, a journalist and TV personality, is in favor of keeping Britain within the EU — she tweets that the family doesn’t bring Brexit up at dinner to avoid ganging up on the prime minister.
Their 79-year-old father Stanley Johnson, an author and former Conservative member of the European Parliament, has switched sides and now backs leaving the EU, although he seems to focus more on environmental issues and wildlife protection.
Brother Leo Johnson tends to steer clear of politics but he has been known to retweet postings from people who favor remaining in the EU.