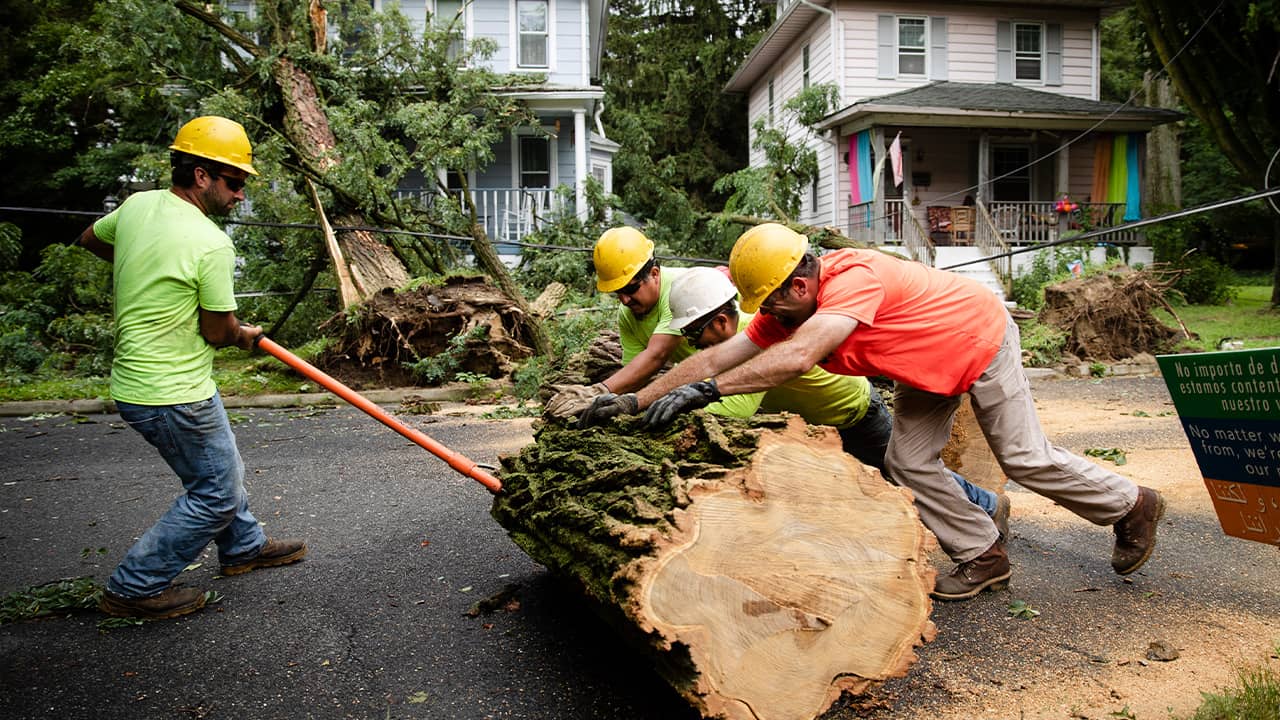 WASHINGTON — U.S. services expanded at a stronger pace in August, driven by an uptick in business activity and new orders.
The Institute for Supply Management, an association of purchasing managers, said Thursday that its non-manufacturing index rose to 56.4 from 53.7 in July after two months of cooler growth. Readings above 50 signal growth, and the US services sector has been expanding for 115 months.
Services make up the bulk of US economic activity, so the results are a reassuring signal of continued economic strength.
While services companies surveyed express their concern over tariffs and geopolitical uncertainty, they appear so far to have avoided the challenges faced by the manufacturing sector. The ISM manufacturing index released Tuesday reported the sector shrinking for the first time in three years.

Paul Ashworth, chief economist at Capital Economics said the report was a reminder that “the US economy is hanging in there, even though the manufacturing sector specifically is in recession.”

A Re-Energized Hurricane Dorian Rakes the Southeast US Coast