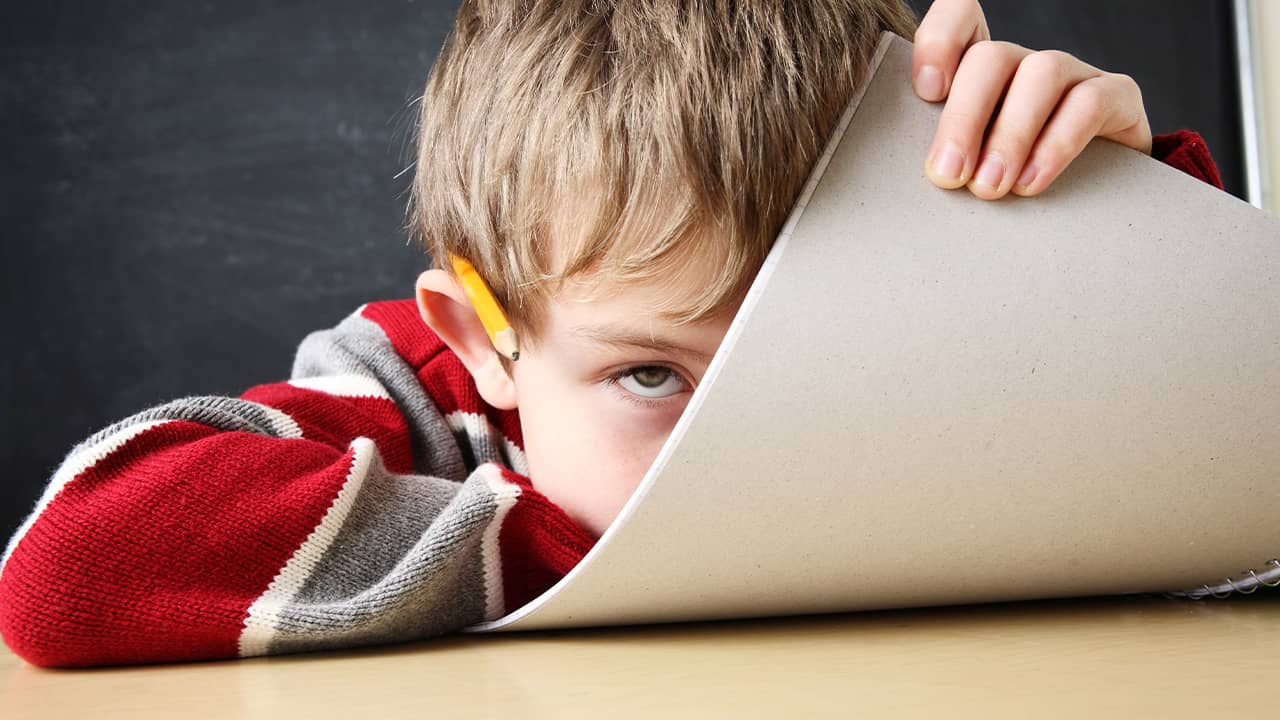 Elections have consequences – often beneficial ones for those on the winning side and detrimental to the losers.
Operators of California’s charter schools – public schools that operate independently of school districts – knew they would be targeted when Gavin Newsom won the governorship last year, and union-backed Democrats increased their legislative supermajorities.

The California Teachers Association (CTA) and other school unions had been trying for years to curb the growth of charters, which are mostly non-union, or put them out of business. As the charters attracted students, they also gained tax funds, shifting the money from local school districts and leaving less money on the table for salaries.
During the eight years of Jerry Brown’s second governorship, the anti-charter drive stalled. Brown had sponsored two charter schools when he was mayor of Oakland and wouldn’t kneecap them.
Charter school advocates, the vast majority of them Democrats, poured big money into the campaigns for governor and superintendent of public instruction last year in hopes of protecting themselves. But their candidates lost and unions launched a high-powered drive to erect barriers to new charters and, if possible, put some out of business.

Although Newsom owes the unions, he’s a wealthy Democrat from the Bay Area whose contemporaries tend to favor charter schools and he couldn’t just sign off on what the CTA and the other school unions wanted. Instead, he negotiated what he said was a compromise, one that the unions like a lot and that the charters grudgingly accept as better than the alternative death sentence.
Under the new legislation, Assembly Bill 1505, local school boards will have more power to approve new charter schools, and can consider a new charter’s impact on a district’s finances, which they could not do previously.
That’s a key element, reflecting worries in the education establishment about the charter movement’s long-term financial impacts, and gives unions a way of thwarting new charters because they dominate school board politics, especially in large cities.
However, the revised bill would allow charters denied by local school boards to appeal the rejections, something important to charter sponsors, as is a provision that makes it relatively easy for “high-performing” charters to gain renewal.
Additionally, all charter school teachers would be required to hold some sort of state credential, though uncredentialed charter teachers in “non-core” classes would have five years to meet that requirement.

They Have Been Attracting Too Many Students

Newsom and Senate and Assembly leaders, in a joint statement, said the agreement “significantly reforms the Charter Schools Act to address long-standing challenges for both school districts and charter schools.”