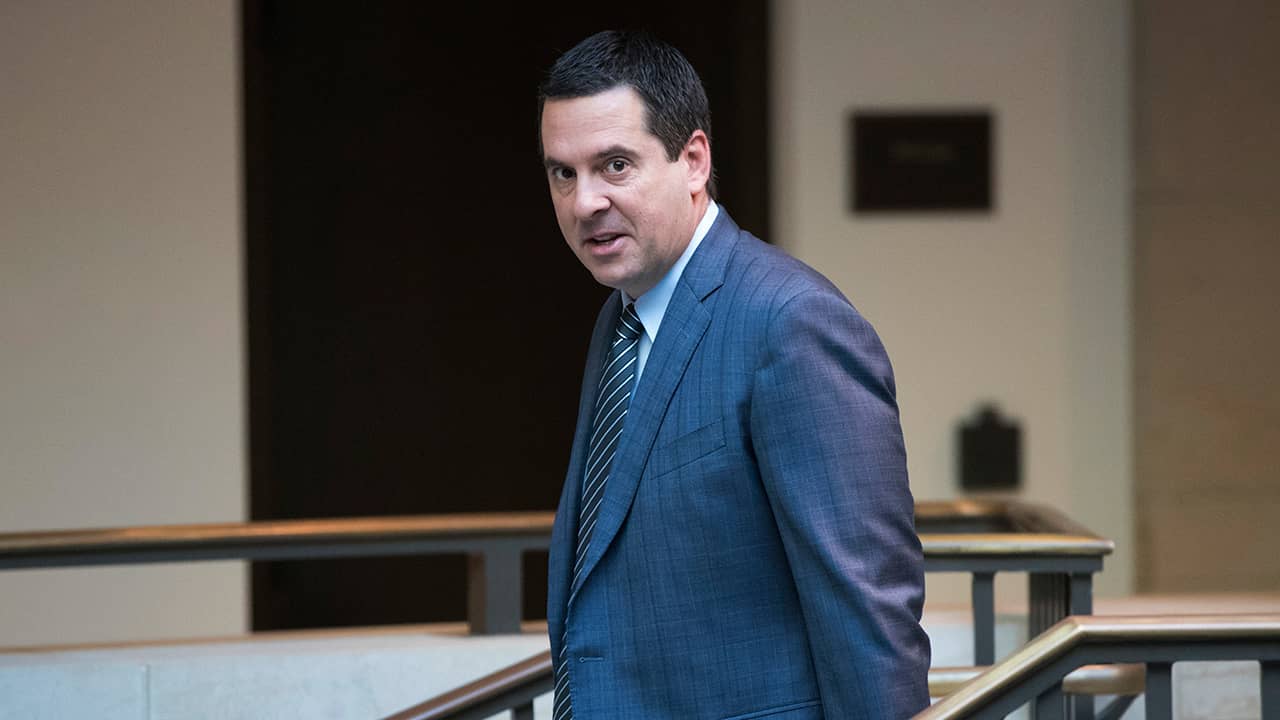 The campaign of congressman Devin Nunes withdrew a lawsuit filed against four people it accused of conspiracy and interfering with campaign business because they challenged his ballot designation as a “farmer” in 2018. 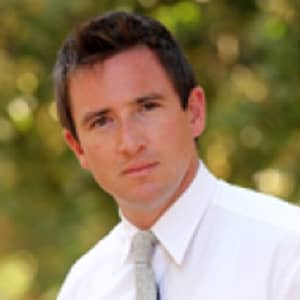 On Aug. 1, the Nunes campaign filed suit against Whelan’s clients Paul Buxman, Hope Nisly, and Daniel O’Connell, along with Michael Seeley. They were accused of conspiracy and interfering with prospective economic and/or contractual relations.
The defendants attempted to have Nunes’ “farmer” designation removed from the ballot. However, the Secretary of State’s office sided with Nunes.
As of Sept. 3, the campaign filed a motion with the Tulare County court requesting the suit be dismissed without prejudice.
“With this failed Nunes lawsuit, the congressman had attempted to undermine rights to free speech, rights to petition the government, and the right to petition the courts,” Whelan said. “With the Nunes lawsuit, Mr. Nunes made a statement that these important rights were to be disregarded when applied to the very powerful.”
“Through standing at the ready to fight back,  Paul Buxman, Hope Nisly, and Daniel O’Connell told Mr. Nunes and others that these inviolate rights apply to all people in this great country, irrespective of political party, creed, color, walk-of-life, national origin, political power (or lack thereof), etc.”

The campaign’s attorney, Peter Kapetan, said the lawsuit was dismissed because they could not find Seeley to properly serve him. Also, Kapetan said Nunes’ other legal team based in Virginia filed a federal lawsuit there incorporating some of the same conspiracy themes from the Tulare County lawsuit.
“Based on new evidence that the attorneys uncovered, they decided to file a federal RICO violations lawsuit,” Kapetan said. “It’s going to incorporate many of the facts and allegations that underlie the Tulare County lawsuit.”
BuzzFeed News reporter Zoe Tillman posted a link to the suit on Twitter, which lists Fusion GPS as a defendant.

Rep. Devin Nunes filed a $9.9M+ racketeering lawsuit today against Fusion GPS, accusing the group of conspiring to intimidate and harass him in retaliation for investigating the Steele dossier https://t.co/lz7MfNwmsX (HT @bradheath) pic.twitter.com/8Z4RkYPfJ6

Kapetan said that the Tulare County defendants will not be named in the pending Virginia federal lawsuit.
Nunes also has a separate lawsuit in a Virginia state court against Twitter, McClatchy (owner of The Fresno Bee), and some Twitter accounts that were critical of the congressman. A judge’s ruling on that case is pending.


Related Story: This Is the Farmer Devin Nunes’ Campaign Is Suing. He’s Praying for His ...