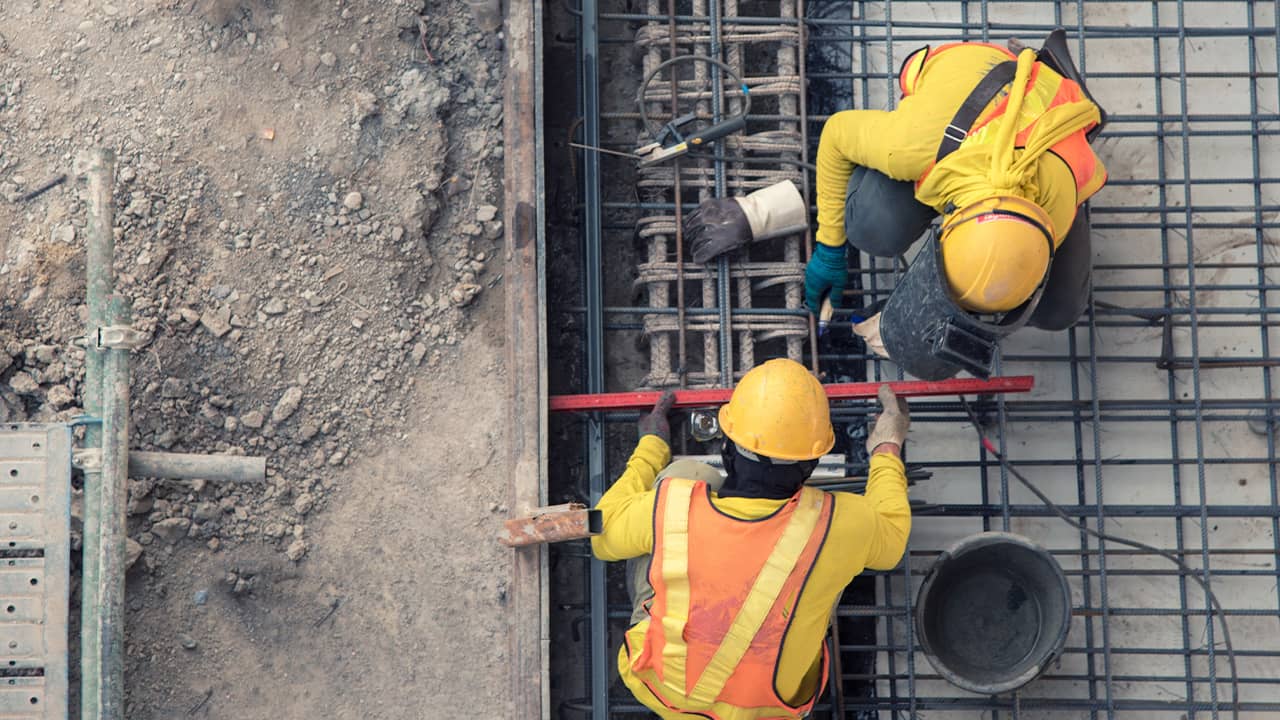 The Legislature’s 2019 session will end in two weeks and no issue will have more impact on California’s workers and economic future than Assembly Bill 5 – even if it doesn’t pass.
AB 5 would place in law, with some exceptions, a landmark state Supreme Court decision that sharply tightened the legal parameters governing whether workers can be independent contractors or must become payroll employees.

The 2018 Dynamex decision, named for a Southern California package delivery service found to have illicitly classified its drivers as contractors, applies a three-factor test to workers’ status.
It sent shockwaves through some of the state’s fastest growing economic sectors that depend on so-called “gig workers,” with on-call ride services Uber and Lyft the most obvious examples.
The gig economy’s loss, however, could be organized labor’s gain by potentially recasting several million workers as payroll employees and thus making them eligible for union organization.
Assemblywoman Lorena Gonzalez, a Democrat from San Diego and a former union official, introduced AB 5 as a way of controlling what exceptions, if any, would be granted to the court’s three-factor test. So far, she and her union allies have been very stingy, giving just a few categories of work a pass, such as doctors, insurance and real estate salespersons, and barber and beauty shop workers.

On one level, AB 5 is a philosophical conflict over whether the employment model that emerged in the 20th Century – workers paid salaries or hourly wages with employer-supplied medical care, pensions, and other benefits – should prevail, or give way to the more flexible and potentially lucrative, but much less certain, gig model that has contributed to 21st Century California’s explosion of entrepreneurial output.
Unions say misclassification of workers is a rampant form of servitude while employers say forcing them to put all workers on the payroll will depress job creation and the economy.
On another level, it’s an old-fashioned political shootout, with both labor and gig economy giants using all of the usual tactical weaponry.
Demonstrations, including a big one this week by Uber and Lyft drivers who want to become payroll employees, op-ed pieces, slanted academic studies, and high-powered lobbyists are among the tools being used. Lyft recruited former U.S. Sen. Barbara Boxer as a mouthpiece, while Uber’s legal (and perhaps political) adviser is Tony West, the brother-in-law of Boxer’s successor, Senator and presidential candidate Kamala Harris, who has endorsed AB 5.

Newsom Knew a Battle Over Dynamex Was Coming

Gonzalez and union leaders are in the driver’s seat, as it were, because if nothing happens, the Dynamex ruling takes full effect and battles over classification will be fought in court company by company and job by job. Their position is so powerful that unions have a formal process, including an “AB 5 exemption request form,” that employers seeking relief must navigate.