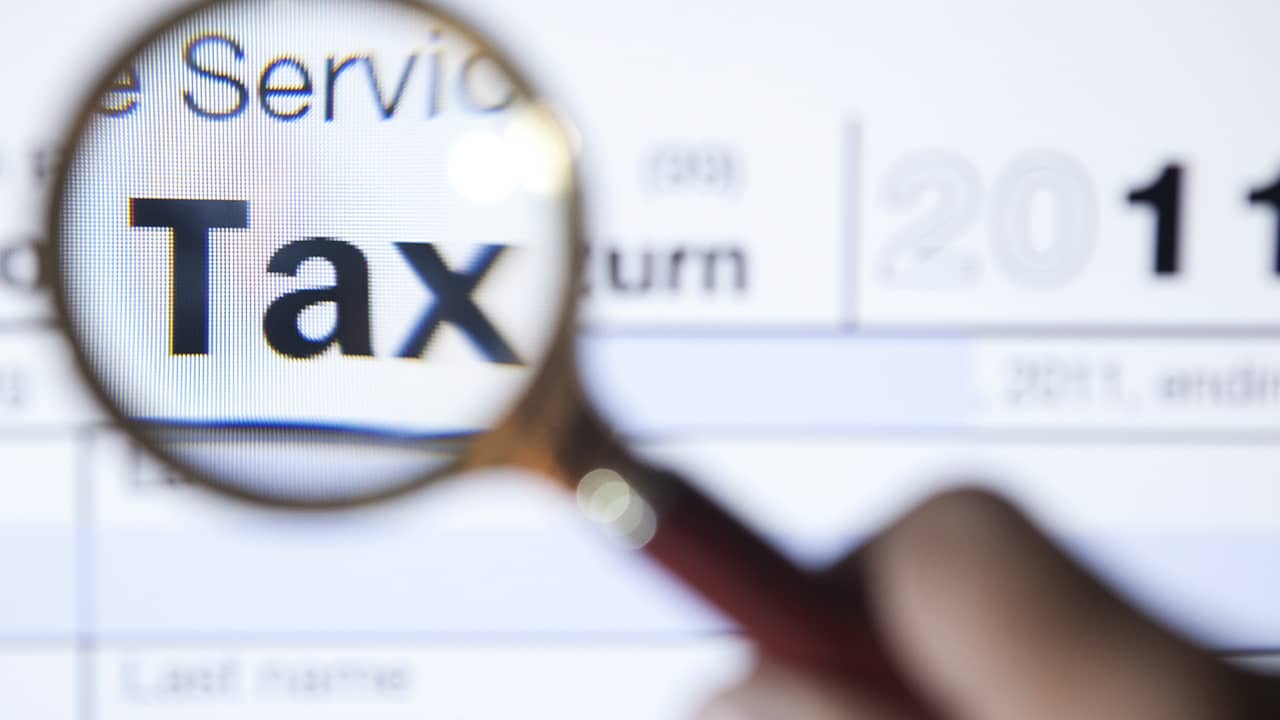 Everything old is new again, at least when it comes to punching loopholes in state tax laws to benefit corporate interests.
As noted in a recent column, legislation is moving to re-establish “redevelopment” in California cities, albeit with a new name, just a few years after the program was eliminated.

It’s a way for local officials to subsidize certain kinds of businesses with property tax funds that would otherwise go to schools, thus forcing the state to backfill school money. The program was plagued by misuse and there’s no particular reason to believe it won’t be again, if it’s resurrected.
Former Gov. Jerry Brown persuaded the Legislature to eliminate redevelopment as a response to a severe budget crisis he inherited after returning to the governorship in 2011.
He also took aim at another tax boondoggle called “enterprise zones” that offered tax breaks to businesses that invested in designated poverty-ridden neighborhoods.
Critics, however, said while the program drained money from the state treasury, there was no evidence that it provided any net benefit.

Bottom Line: A Lot of Taxpayer Money Was Being Handed to Businesses

“Most rigorous research has found that EZs do not create a net increase in jobs or increase the rate of job creation,” the Legislature’s budget analyst concluded in 2011 as it endorsed their elimination.
Two years later, Brown finally persuaded the Legislature to act, but he had to sweeten the deal with a replacement program of direct subsidies to some businesses that created new jobs.
However, the legislative analyst later examined the replacement and found that 35% of the awards, representing 15% of the dollar value, went to businesses that sold goods and services nearby, therefore generating little or no gain in economic activity for the state as a whole.
Another 65% of the awards and 85% of the money went to firms that marketed both in and out of the state, but the LAO said it was impossible to determine whether the subsidies had any net positive effect.
Bottom line: a lot of taxpayer money was being handed to businesses without any objective evidence that it was doing anything other than improving their bottom lines.
Moreover, Brown championed another tax break specifically for the motion picture industry that the legislative analyst also criticized.
Undeterred by the lack of beneficial evidence, Brown’s successor, Gavin Newsom, is proposing a new program of enterprise zones, now dubbed “opportunity zones.”

The State’s Tax Codes Are Already Riddled With Loopholes