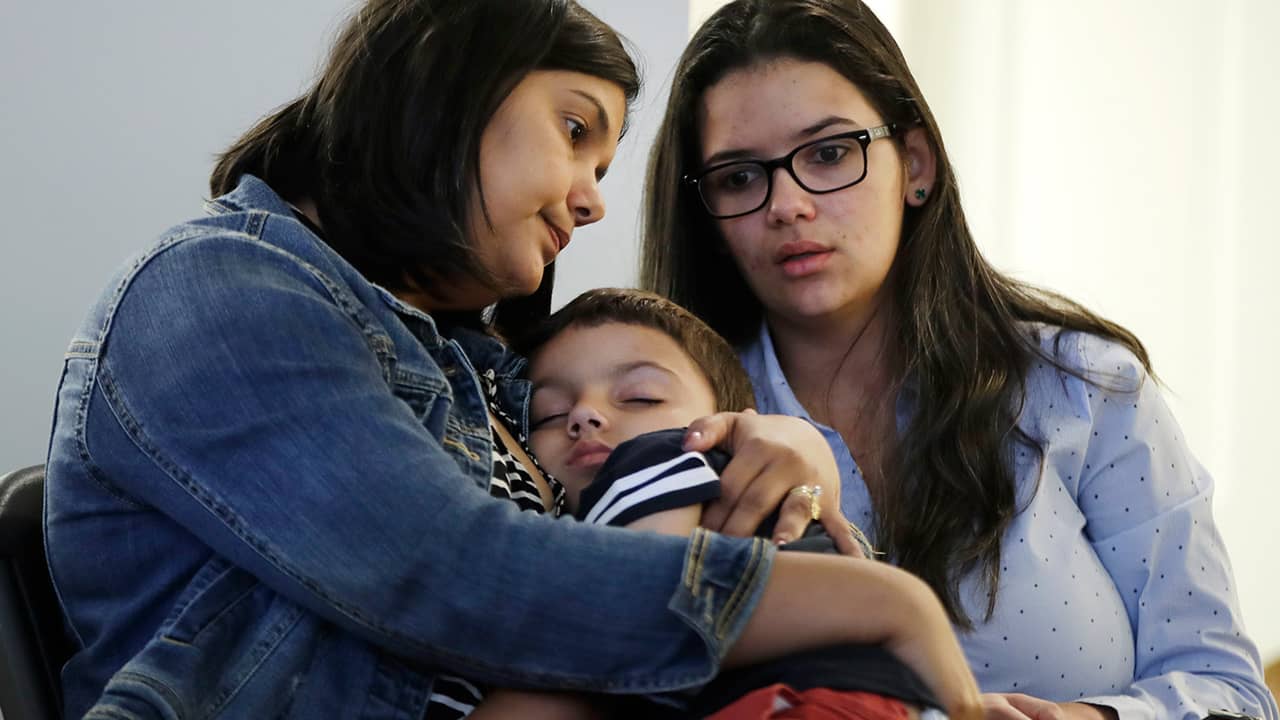 BOSTON — The Trump administration has eliminated a protection that lets immigrants remain in the country and avoid deportation while they or their relatives receive life-saving medical treatments or endure other hardships, immigration officials said in letters issued to families this month.

The Agency Receives About 1,000 Deferred Action Requests per Year

Advocates say similar letters from Citizenship and Immigration Services have been issued to immigrants in California, North Carolina and elsewhere.
“Can anyone imagine the government ordering you to disconnect your child from life-saving care — to pull them from a hospital bed — knowing that it will cost them their lives?” Marino said.
“This is a new low,” Democratic Sen. Ed Markey said. “Donald Trump is literally deporting kids with cancer.”
A Citizenship and Immigration Services spokeswoman said the policy change was effective Aug. 7.
It affects all pending requests, including from those seeking a renewal of the two-year authorization and those applying for the first time. The only exception is for military members and their families.
The special status is similar to the Deferred Action for Childhood Arrivals program that then-President Barack Obama created in 2012 to shield immigrants brought to the country as children from deportation — another policy the administration has been trying to dismantle.
The agency estimates it receives about 1,000 deferred action requests per year that are related neither to the military nor to DACA. Most of them cite medical or financial hardships, the agency said.
Going forward, applicants will be able to seek deportation deferrals from a different agency, Immigration Customs and Enforcement, according to the spokeswoman.

Letters sent to Boston-area families last week and reviewed by The Associated Press, however, do not mention that option. They simply order applicants to leave the country within 33 days or face deportation, which can hurt future visa or immigration requests.