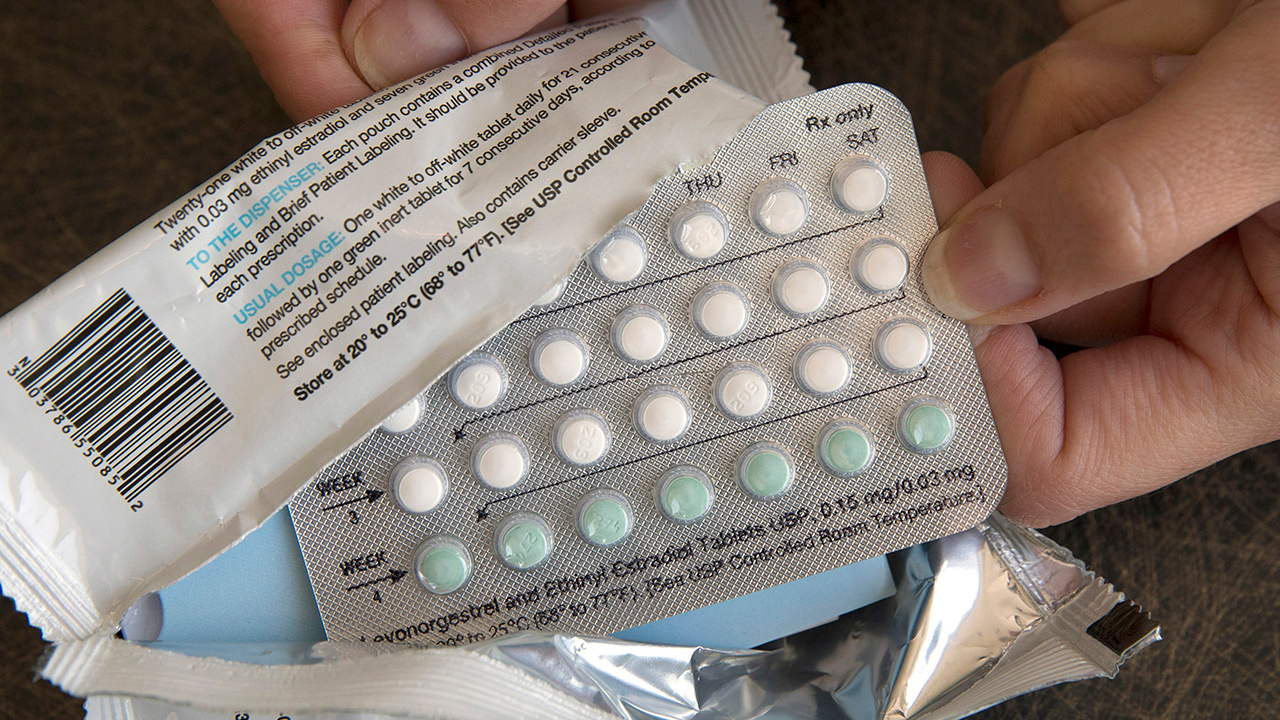 Students at Bullard High School are being driven off-campus during the school day to pick up birth control pills in vehicles that aren’t owned by Fresno Unified School District and by people who don’t work for the district, trustee Terry Slatic says.
He’s concerned about the district’s potential liability in the event a student is injured while away from the northwest Fresno campus.

Teens Can Seek Rides to Clinic

Numerous local organizations and clinics offer family planning for teens. The Fresno Economic Opportunities Commission also offers transportation to its clinic for teens ages 13 to 19 through its Health Education and Recruitment Transportation Team, also known as “Teen Transport,” district spokeswoman Vanessa Ramirez said. Students arrange their own appointments without the involvement of school or district staff, she said.
Fresno EOC would be responsible for liability should anything befall the student while in transit, Ramirez said.
Fresno EOC spokeswoman Nasreen Johnson confirmed that the agency is responsible for a student’s safety and for any liability.

Uncertainty About Who is Behind the Wheel

Slatic said he first learned about girls being driven from the Bullard campus by people who aren’t district employees from a parent who contacted him in May and said she had discovered birth control pills while putting away her freshman daughter’s clean laundry.
When the mother asked her daughter about it, the teen said she was told by an instructor in a sex education class how she could obtain free birth control. She told her mother that she was signed up, and maybe a week later she was excused from class and driven downtown to a clinic.
Slatic said he subsequently heard from other Bullard parents who expressed the same concerns that people not on the district payroll were driving students to off-campus sites.

Schools have rules and protocols that require parents to sign permission forms when students leave campus for field trips, and a yellow card or sheet kept in the school office lists the names of the people who are allowed to pick up students, he said.
But that requirement is waived when students are exercising their legal right to engage in confidential health matters, said Amy Idsvoog, a Fresno Unified communications analyst.
“This would be a situation where the yellow emergency card doesn’t apply,” she said.


“The students are not walking into the nurse’s office and saying, ‘Hey, I need to get hooked up with birth control. Can you get me get hooked up, can you make my appointment?’ ” — Fresno Unified communications analyst Amy Idsvoog

Idsvoog said the decision to seek out birth control is completely up to a student. Science teachers and contractors from Fresno Barrios Unidos supply students with sexual health education information, including the names of clinics, but neither encourage or discourage students to sign up for birth control, she said.
School officials might allow the student to use a phone in the office to set up a clinic appointment but play no role otherwise, Idsvoog said.
“They’re not telling students, ‘here, go do this, go sign up for birth control,’ ” she said. “The students are not walking into the nurse’s office and saying, ‘Hey, I need to get hooked up with birth control. Can you get me get hooked up, can you make my appointment?’ ”

Students Get Help With Appointments

But Johnson at the Fresno EOC said health clinic appointments sometimes are arranged by school nurses or counselors, or even parents. Some parents are “super-excited” to learn that free transportation is available so they don’t have to take time off from work, she said.
For example, if a nurse is meeting with a student who thinks she might be pregnant, the nurse might serve as a referral source and call the clinic to set up an appointment for that student, Johnson said.