Andy Hall Says He Is Next Fresno Police Chief 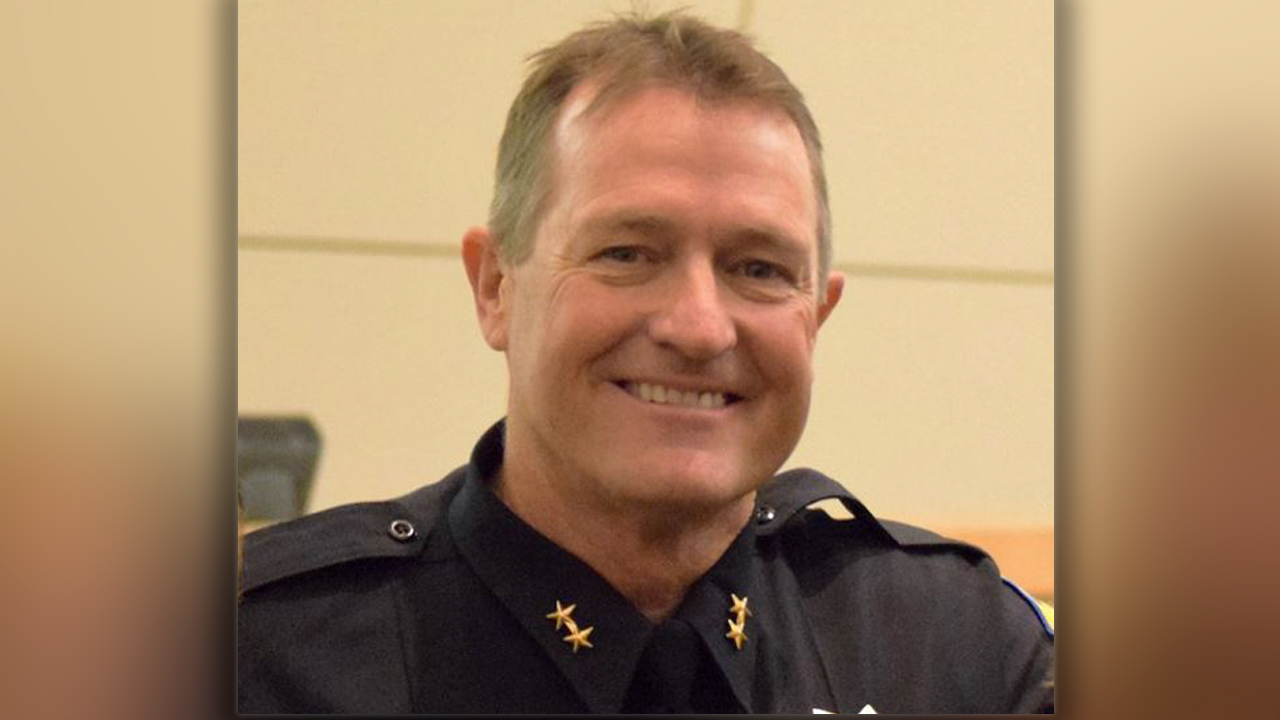 Andy Hall, a deputy chief with the Fresno Police Department for the past three years, said Friday morning that he will take over as top cop upon Jerry Dyer’s retirement in mid-October.
Hall confirmed reports by other Fresno area media and Fresno City Councilman Miguel Arias that he will be introduced as chief later this morning.

Hall Slated to Retire in 15 Months

The police department veteran didn’t address reports that he will lead the department on an interim basis. However, he is scheduled to retire in about 15 months.
Hall’s appointment follows a nationwide search and extensive community involvement in selecting Dyer’s successor.

Five finalists were identified by a consultant, but apparently none of them was thought to be up to the job in the eyes of Fresno Mayor Lee Brand and city manager Wilma Quan.
Hall was not interviewed for the position by the panels of City Hall and community leaders.
As deputy chief, Hall has overseen communications, information technology, and crime scene investigations.
Related Topics:Deputy Chief Andy HallFresno Police DepartmentMayor Lee BrandMiguel AriasPolice Chief Jerry Dyer
Up Next