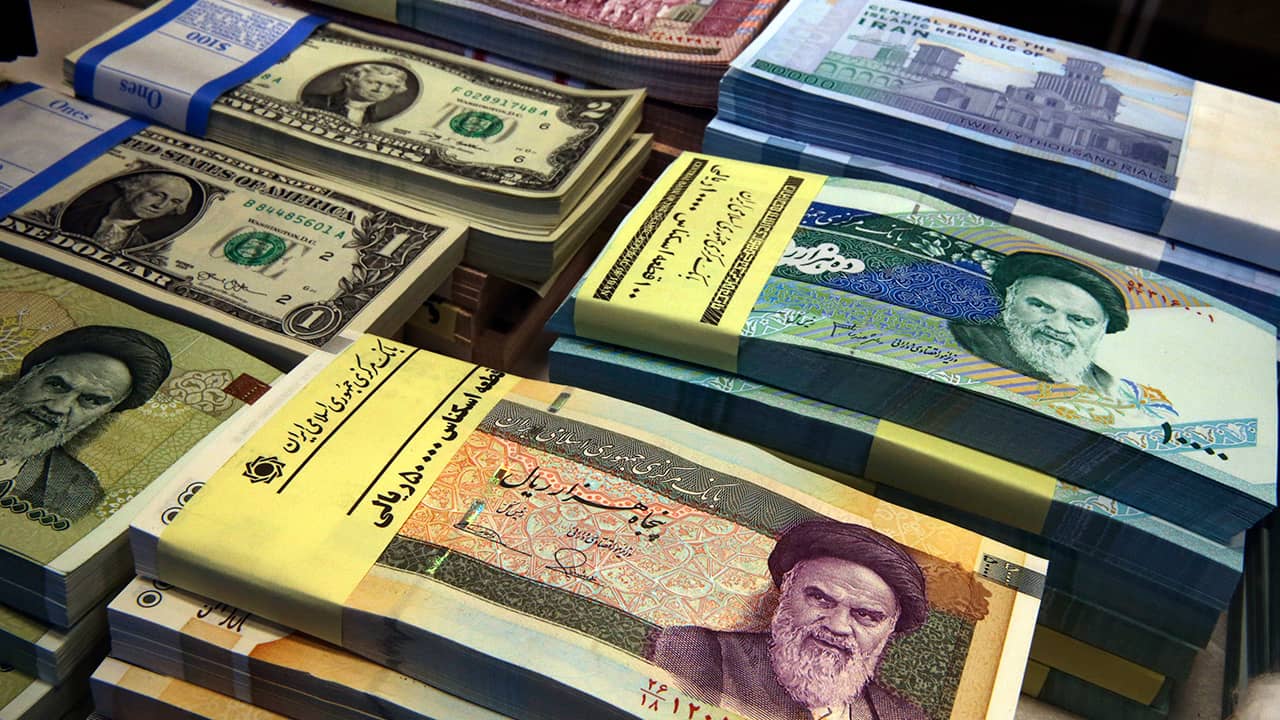 TEHRAN, Iran — Iran’s president sent a bill to parliament Wednesday that would cut four zeroes from the value of the Islamic Republic’s sanctions-battered currency, the rial, as tensions remain high between Tehran and Washington.
By sending the bill to lawmakers, President Hassan Rouhani’s government shows it is serious about an idea mulled for some time in Iran, where people discuss monetary transactions in both rials and —informally but more commonly — in tomans. A toman is worth 10 rials.

If passed by parliament and approved by lawmakers, Iran’s Central Bank would in effect devalue the rial and rename it as toman.
The bank would have two years to create the new toman currency, returning a currency name that has not been officially used since the 1930s.
Authorities have given no estimate for the cost of creating the new currency.

Also, it was unlikely the parliament would take up Rouhani’s request anytime soon. The request carried a low-urgency level, meaning parliament has up to two years, or until 2021, to deliberate and possibly approve the bill.

Iran’s Economy Was Long Hobbled by Years of Sanctions

Iran’s rial has been battered by escalating U.S. sanctions on the country since President Donald Trump’s decision to pull out of Tehran’s nuclear deal with world powers over a year ago.
On Wednesday, the rial traded 116,500 to $1. At the time of the 2015 nuclear deal, the rial traded 32,000 to the dollar.
Iran’s economy was long hobbled by years of sanctions over its nuclear program, sparked by Western fears that Tehran could use it to build a nuclear weapon. Iran has consistently denied having any ambitions to build atomic bombs. Other sanctions stem back to Iran’s 1979 Islamic Revolution and the takeover of the U.S. Embassy in Tehran, while the country also faced economic trouble amid and after its devastating 1980s war with Iraq.

As uncertainty over the Iran nuclear deal grew after Trump entered the White House, Iran’s already anemic economy nosedived. The country’s monthly inflation rate is at 40.4% and the national unemployment rate is some 12%. Among youth, it is even worse, with around 25% out of a job.
In 2018, money-exchange shops shut down for five months under a government order as it tried to control the rapid rial depreciation. It tried to enforce a government-imposed rate of 42,000 to $1 during that time.