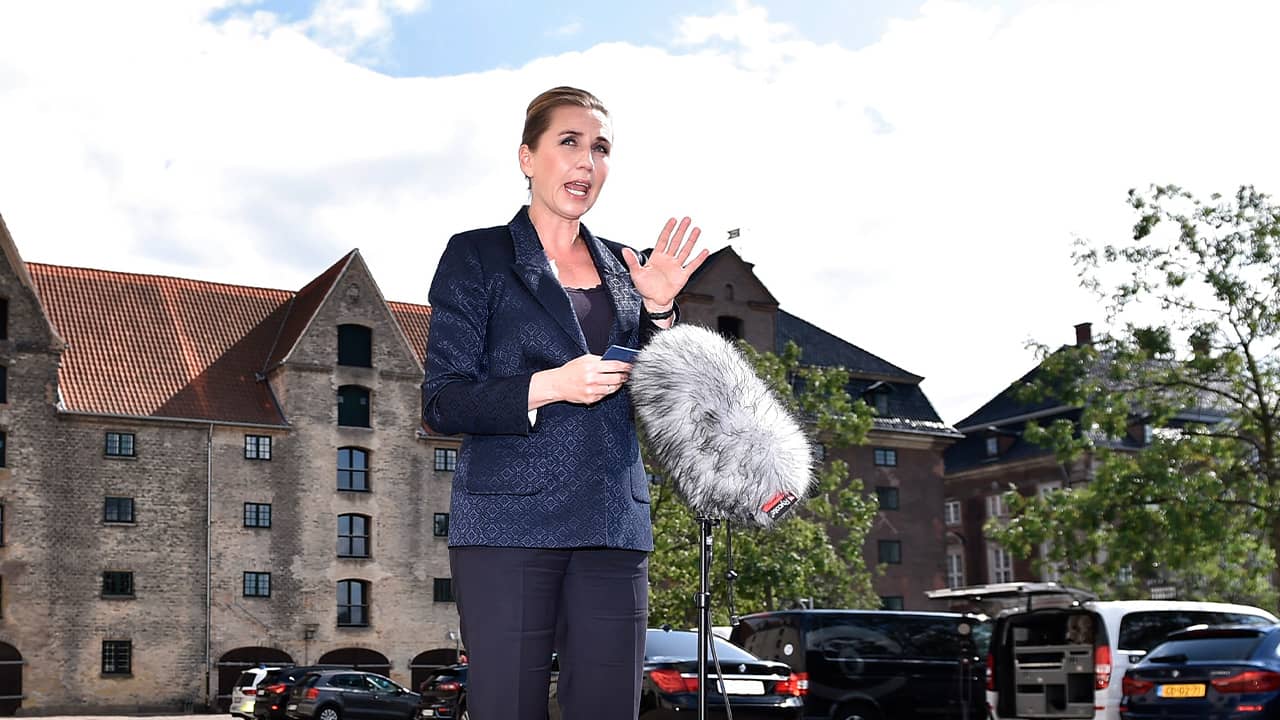 COPENHAGEN, Denmark — Danish Prime Minister Mette Frederiksen says she is “disappointed and surprised” by U.S. President Donald Trump’s decision to cancel his visit to Denmark after she called Trump’s idea of buying the semi-autonomous Arctic territory of Greenland from Denmark “an absurd discussion.”

Others in Denmark Were Not as Gracious as Prime Minister

“A discussion about a potential sale of Greenland has been put forward. It has been rejected by Greenland Premier Kim Kielsen and I fully stand behind that rejection,” she told reporters at a press conference Wednesday in Copenhagen.
Frederiksen, who took office two months ago in a minority Social Democratic government, went on to say that diplomatic relations between Copenhagen and Washington “are not in any crisis in my opinion” after Trump canceled his plans to visit. 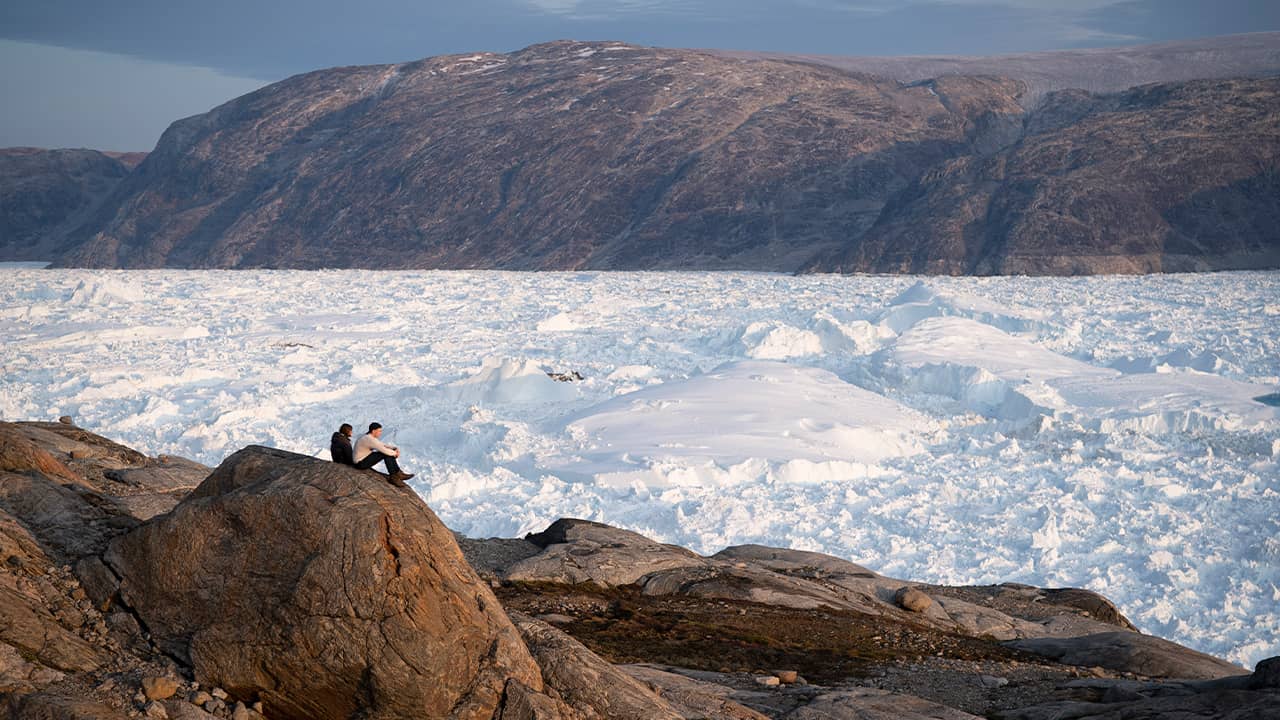 In this Aug. 16, 2019, photo, New York University student researchers sit on a rock overlooking the Helheim glacier in Greenland. U.S. President Trump announced his decision to postpone an early September visit to Denmark by tweet Tuesday Aug. 20, 2019, after Danish Prime Minister Mette Frederiksen dismissed the notion of selling Greenland to the U.S. as “an absurd discussion.” (AP Photo/Felipe Dana)

Trump Said He Was Interested in Buying Greenland for Strategic Purposes

“He thinks he can just buy Greenland, he acts like an elephant in a china shop,” said Pernille Iversen, a 41-year-old shopkeeper in Copenhagen.
“This is an insult to (Queen) Margrethe, to Denmark,” said Steen Gade, a 55-year-old road worker.


“He thinks he can just buy Greenland, he acts like an elephant in a china shop.” — Pernille Iversen, a 41-year-old shopkeeper in Copenhagen
The U.S. ambassador to Denmark, Carla Sands, was apparently not informed of Trump’s decision ahead of time.
Shortly before Trump canceled the trip on Twitter, she sent a tweet saying “Denmark is ready for POTUS,” using an acronym for “President of the United States” along with Trump’s Twitter handle and a photo from Copenhagen’s City Hall square, where a Dane had paid for two pro-Trump ads on giant electronic screens.
Trump had said Sunday that he was interested in buying Greenland for strategic purposes, but said a purchase was not a priority for his government at this time. Both Frederiksen and Greenland leader Kielsen responded that Greenland is not for sale.
“The Prime Minister was able to save a great deal of expense and effort for both the United States and Denmark by being so direct,” Trump said. “I thank her for that and look forward to rescheduling sometime in the future!”
Trump is still expected to visit nearby Poland beginning on Aug. 31.
Retreating ice could uncover potential oil and mineral resources in Greenland which, if successfully tapped, could dramatically change the island’s fortunes. However, no oil has yet been found in Greenlandic waters and the thickness of the ice means exploration is only possible in coastal regions.

The U.S. Air Force Currently Maintains One Base in Northern Greenland

Even there, conditions are far from ideal, due to its long winter with frozen ports, 24-hour darkness and temperatures regularly dropping below minus 20 Fahrenheit in the northern parts.
American leaders have tried to buy Greenland before. In 1946, the U.S. proposed to pay Denmark $100 million to buy Greenland after flirting with the idea of swapping land in Alaska for strategic parts of the Arctic island.
Under a 1951 deal, Denmark allowed the U.S. to build bases and radar stations on Greenland.
The U.S. Air Force currently maintains one base in northern Greenland, Thule Air Force Base, 745 miles south of the North Pole. Former military airfields in Narsarsuaq, Kulusuk and Kangerlussuaq have become civilian airports.


Related Story: Earth's Future Is Being Written in Fast-Melting Greenland

The Thule base, constructed in 1952, was originally designed as a refueling base for long-range bombing missions. It has been a ballistic missile early warning and space surveillance site since 1961.
“His relatively polite wording in the tweets seems to indicate that he didn’t want to provoke or step up anything,” said Kristian Soeby Kristensen, a political scientist with the University of Copenhagen. He noted that Trump didn’t call Frederiksen “weak” as he has done with others.
Both Denmark and the United States have an interest in “business as usual” as Denmark is “a key partner in the Arctic.”
“They need each other, so I don’t see a buildup of tensions,” he said, adding that, however, “one should be cautious about analyzing Trump’s unconventional foreign policy.”