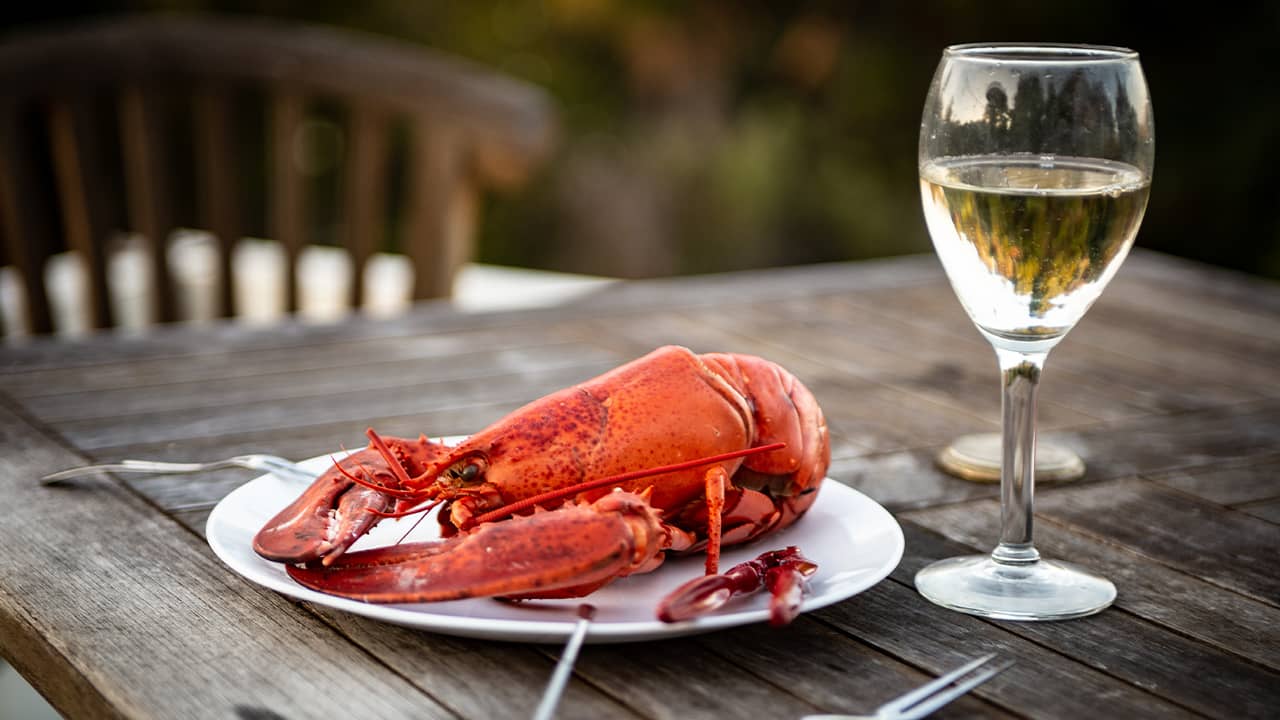 Share with friends
A state auditor’s report released Tuesday details “gross mismanagement” of an unidentified fair district, as well as the failure of the California Department of Food and Agriculture to perform compliance audits of the state’s district fairs.

The state auditor didn’t identify which of California’s 54 district agricultural associations misspent hundreds of thousands of dollars in state money. That’s because the auditor is protecting the whistleblowers’ identities. 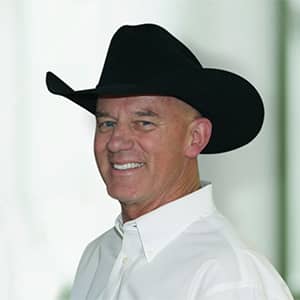 But the Big Fresno Fair says it wasn’t the fair cited in the auditor’s report.

“I want to ensure that the public knows The Big Fresno Fair is not the unidentified fair named in the State Auditor’s Office report,” said John C. Alkire, CEO of The Big Fresno Fair. “Unfortunately, reports like this cast a shadow over the positive impact of fairs throughout the State – working hard to serve their community and generate a positive economic impact on their region.”
Tulare County Fair CEO Pamela Fyock said her fair “absolutely” isn’t the one in the report either.
“We’re not the ones. … We have proper cash control and checks and balances,” Fyock said.
District associations hold local fairs and expositions that highlight California’s agricultural resources and products.

In one example detailed in the report, the unidentified agricultural association paid for a dinner that included $400 for five butcher’s cuts, $125 for a lobster surf dinner, $95 for a lobster tail, and more than $600 in alcohol — including a $96 bottle of wine.

The association’s CEO and maintenance supervisor also allowed workers to drink alcohol at job sites and drive state-owned vehicles for personal use in violation of state policy, the audit found.

Employees racked up more than $132,000 in credit card purchases with no supporting receipts and another $130,000 of individual credit card purchases without the required approval of the CEO, the report said.
One employee misused state-owned equipment, materials and staff to perform side jobs, investigators said.
The association’s leaders “did not institute basic safeguards that could have prevented and discouraged improper activities,” the report said.

Side Jobs on the Taxpayers’ Dime

For example, a fair employee punched in at work, took a state vehicle to perform work on a side job, and then returned at day’s end to punch out on his time card.
Employees racked up more than $132,000 in credit card purchases with no supporting receipts and another $130,000 of individual credit card purchases without the required approval of the CEO, the report said.
The state also paid more than $5,100 for late fees and interest because the association didn’t pay its credit card bills on time, according to auditors.

Department of Food and Ag Failed in Oversight Role

The California Department of Food and Agriculture, which oversees the fair districts, “did not perform biannual compliance audits of the association that could have discovered and addressed many of these improper governmental activities,” the report said.
The ag department “takes the findings of the state auditor seriously and work is already underway to address many of the recommendations,” said Steve Lyle, its director of public affairs. That work includes adding internal auditors, boosting legal support and increasing training, he said in a statement.

Discipline of CEO and Employees Recommended

The audit recommends the department take disciplinary action against the district association’s CEO, maintenance supervisor, and other staff who engaged in improper activities and recoup funds from people who misused state resources.
The department must also strengthen oversight of the districts to protect state assets and prevent misuse of resources, auditors said.
(Associated Press contributed to this report.)