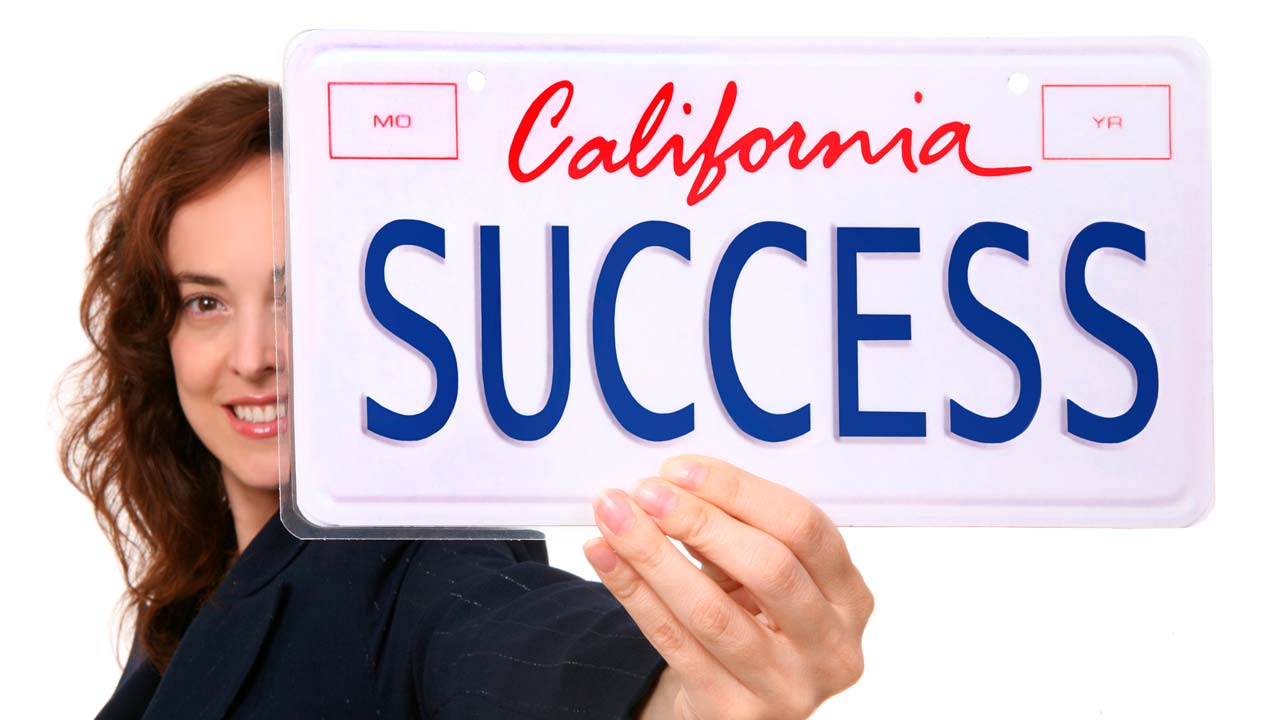 SACRAMENTO — California officials announced Friday that job growth in the world’s fifth-largest economy is in its 113th month — tying the expansion of the 1960s as the longest on record.

The country’s most populous state needs between 8,000 and 9,000 new jobs each month to keep up with its growing workforce.
But for the past nine years, California has averaged 29,200 new jobs each month, according numbers released Friday by the state Employment Development Department.

The more than 3.2 million jobs California has added since 2010 account for more than 15% of the country’s job gains over that time. Friday, the state’s unemployment rate dipped to 4.1% for July, tying a record low first set in 2018.
“In every way, the American economy is substantially impacted by how California is doing,” Democratic Gov. Gavin Newsom said Friday at an unrelated news conference. “We continue to be optimistic, but not naive.”
The United States’ trade war with China could put California’s job gains in peril, according to Michael Bernick, a former director of the California Employment Development Department who is now special counsel with the Philadelphia-based law firm Duane Morris.

Analysts have been warning for a year that tariffs on Chinese imports could threaten U.S. job growth. So far, that hasn’t happened, but the Trump administration recently intensified the conflict by imposing 10% tariffs on $300 billion in Chinese imports, raising fears China would respond with tariffs on U.S. exports.
Earlier this month, federal trade officials announced they would delay tariffs on about 60% of those imports until December.
“There is no reason we can’t expect continued strong employment throughout 2019 in the absence of some external event. And the tariffs are that potential event,” Bernick said.

California’s booming economy was felt earlier this year when Newsom signed a state spending plan that included an estimated $21.5 billion surplus, the largest in at least 20 years. But Newsom and others have been cautious about spending it, warning the country is due for a recession given the unusual length of the recovery.
“It is what keeps me up at night,” California Treasurer Fiona Ma said Thursday about a possible recession. “Our president moves the market every day through his (tweets), and that is very unnerving for us.”
California’s unemployment rate was lowest in the San Francisco Bay Area, where the country’s tech industry is headquartered. Bernick said while Silicon Valley itself does not account for many jobs in the state, the money it produces has fueled a surge in accompanying industries including finance, real estate, and retail.
The unemployment rate was highest in the Central Valley, reflecting the seasonal demands of the state’s agriculture industry. Imperial County in Southern California had an unemployment rate of more than 20% as surveys reported more than 14,000 people were out of work.