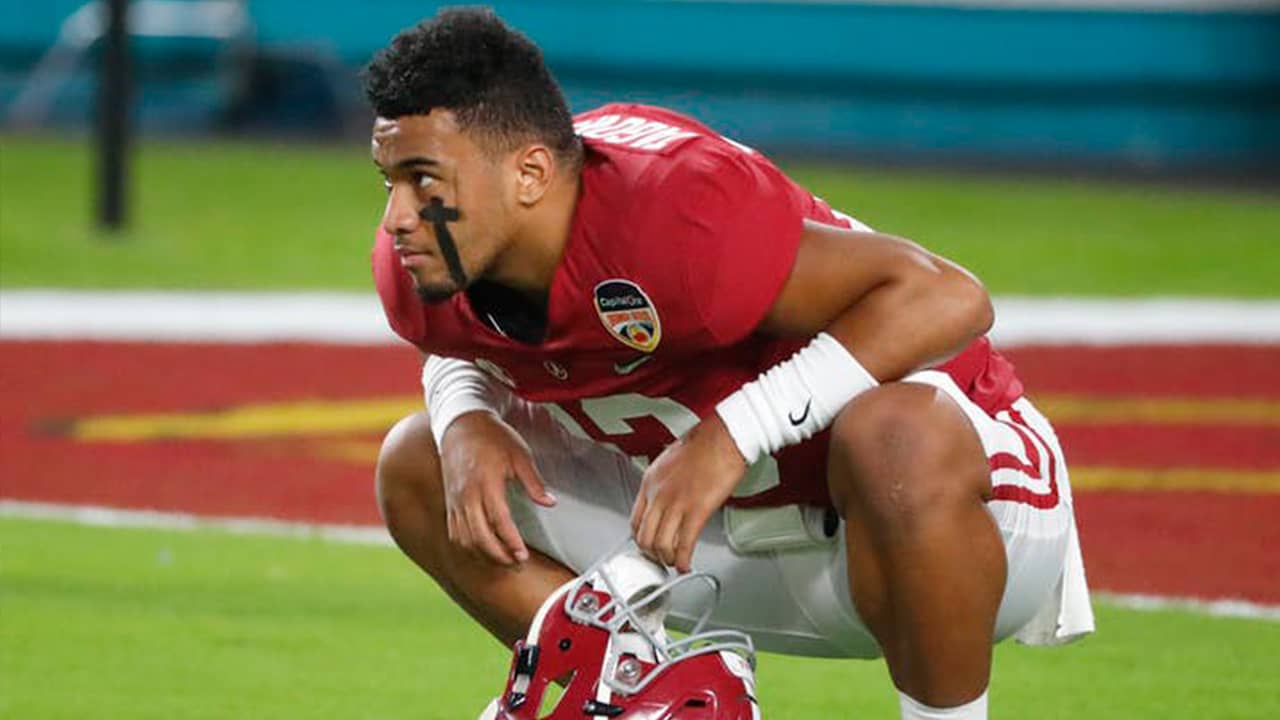 With training camp in full swing, quarterback Marcus Mariota, the first Samoan Heisman Trophy winner, will be the signal caller for the NFL’s Tennessee Titans. Alabama Crimson Tide quarterback Tua Tagovailoa, a pre-season favorite to become the second Samoan Heisman winner, is entering his junior year. His younger brother, Taulia, also a quarterback, has joined him at Alabama. One day, Taulia could very well square off against another Samoan, D.J. Uiagalelei, a top-ranked high school quarterback who committed to Clemson in May. 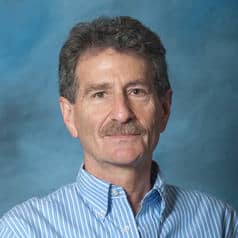 How did American Samoa – a tiny island territory in the Pacific – become a wellspring of football talent?
Samoans have become the most overrepresented group, per capita, in the NFL. About 180,000 people of Samoans descent live stateside, while another 55,000 live in American Samoa, a U.S. territory. Over the past few seasons, roughly 50 players of Samoan descent have been on NFL rosters – about 3% of the league, and nearly 40 times their proportional share of the U.S. population. The 200-plus Samoans playing Division I collegiate football are similarly overrepresented.
I’ve traveled to American Samoa five times – most recently in October 2018 – to learn more about what fosters this culture of football excellence. Along the way, it’s become clear that the Samoans pay a price for playing America’s game in a style that they call “the Samoan way.”

Football in the U.S. is at a crossroads. Concern over concussions has caused the percentage of Americans playing Pop Warner and high school football to decline at a steady clip over the past decade. But football, along with rugby, another contact sport, continue to be the most popular among young Samoans in the U.S. and American Samoa.
One reason could be social class, which has become a key indicator of who plays youth football. Samoans lag behind most groups in terms of health, income and education. In Samoan communities, sports are seen as a pathway to a college education and, if players are lucky or talented enough, NFL riches.
Samoans, as a people, tend to be heftier – they suffer from some of the highest obesity rates in the world – making them a natural fit for a sport where size matters. Some credit taro, a starchy root that’s a staple in Polynesian diets, dubbing it “the Samoan steroid.” Others have wondered whether Samoans are genetically predisposed to developing the sort of bulky frame that’s ideal for linemen and linebackers.
Brown University anthropologist and epidemiologist Stephen McGarvey, who studies obesity in the South Pacific, told me that Samoans may be more genetically susceptible to developing more muscle mass, lean tissue and bone mass.
But he can’t say whether that explains their success on the football field. To him, genes matter much less than American Samoa’s unique culture and history.

‘In the Way of Samoa’

Since Samoans first arrived in their South Pacific archipelago 3,000 years ago, they’ve lived according to “fa’a Samoa” – “in the way of Samoa.”
“Fa’a Samoa” revolves around mutual obligations and respect for elders, including preachers, teachers – and, these days, coaches. Inculcating youth with a sense of discipline and responsibility, it prioritizes the collective over the individual. For these reasons, success on the playing field is seen as a reflection of family, village and island.
During World War II, Pago Pago Harbor, located in the middle of American Samoa, became a staging ground for Allied troops in the Pacific theater. Samoans became fierce American patriots. The closing of the naval base in 1951 spurred a migration of about one-fifth of the population to Hawaii and the mainland U.S. They brought “fa’a Samoa” with them, even as they tried to adapt to American culture. Their sons and grandsons took to football. Some, like Jesse Sapolu, Junior Seau and Troy Polamalu, would go on to become college and NFL stars. 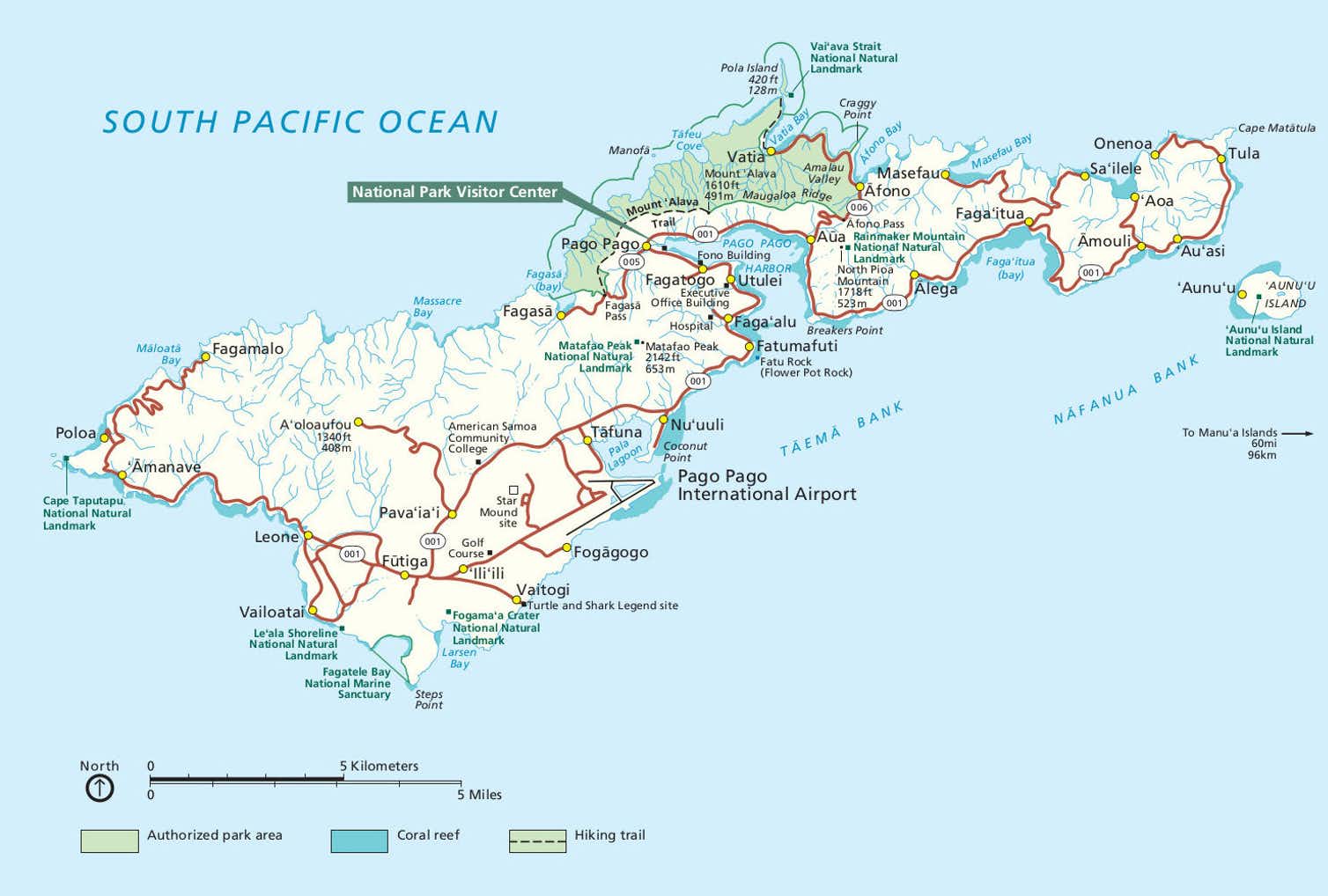 Football actually came later to American Samoa. In 1961, Reader’s Digest published an article titled “America’s Shame in the South Seas” that described crumbling government buildings, a polluted bay, and an island rich with natural resources that had been reduced to importing canned goods to cover food shortages. With the Cold War raging, embarrassment over the neglect prompted the U.S. government to pour resources into the territory and build several high schools that fielded football teams.

On the Ground in Tutuila

In October 2018, I returned to Tutuila, American Samoa’s biggest island, to watch the territory’s five football teams compete for the island championship and spend time with the Faga’itua High School football team on the eastern end of Tutuila. Most of American Samoans live on Tutuila; a few thousand reside on the three small islands making up Manu’a, 68 miles away.
The Faga’itua Vikings have won more titles than any other team, even though it’s one of the smaller schools and doesn’t even have its own field. The squad practices at Onesosopo Park, a half-hour drive from the school, on a furrowed field filled with puddles and toads.