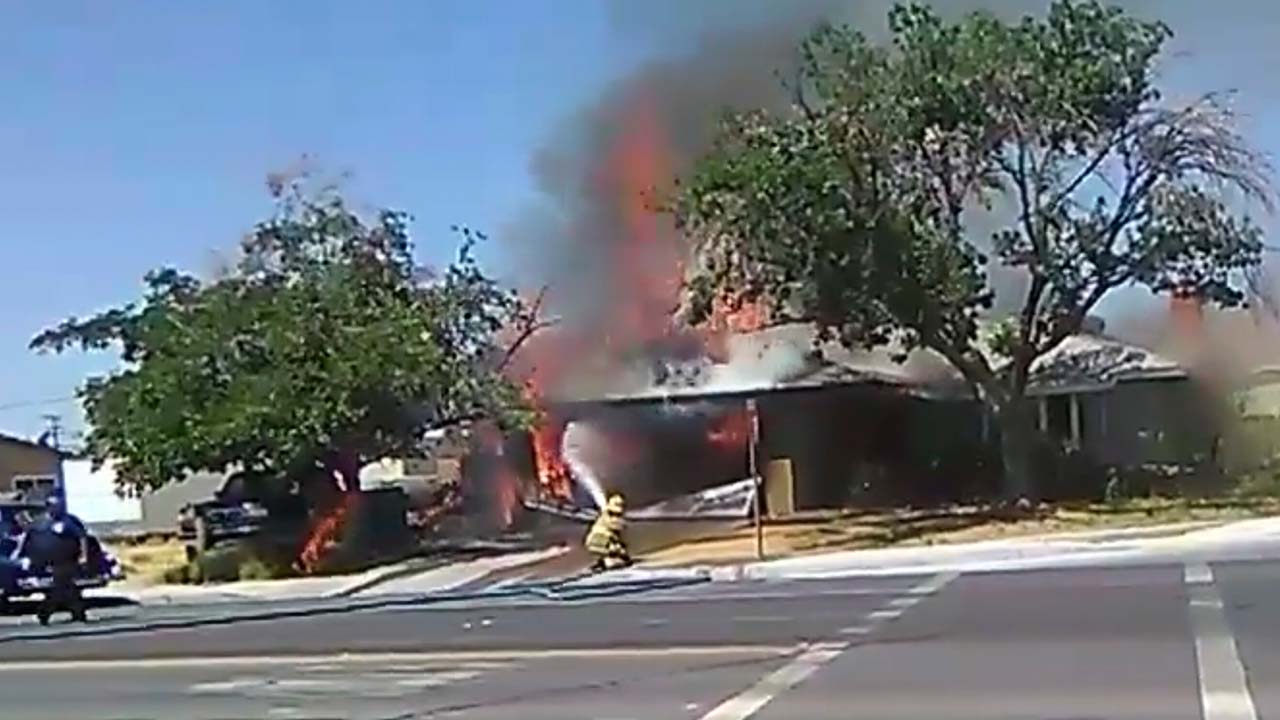 LOS ANGELES — Earthquakes that struck California last month caused more than $5 billion in damage to Naval Air Weapons Station China Lake, a sprawling desert facility where some of the military’s most advanced weapons are tested, according to an estimate made public Wednesday.

About 20% of the Buildings Declared Unsafe

The quakes caused serious cracks in some buildings, sheared bolts from support beams and damaged water pipes and electrical equipment. A laboratory where advanced weapons technology is tested was declared unsafe and other areas of the over 1,700-square-mile base still are not “mission capable,” the Navy Times reported.