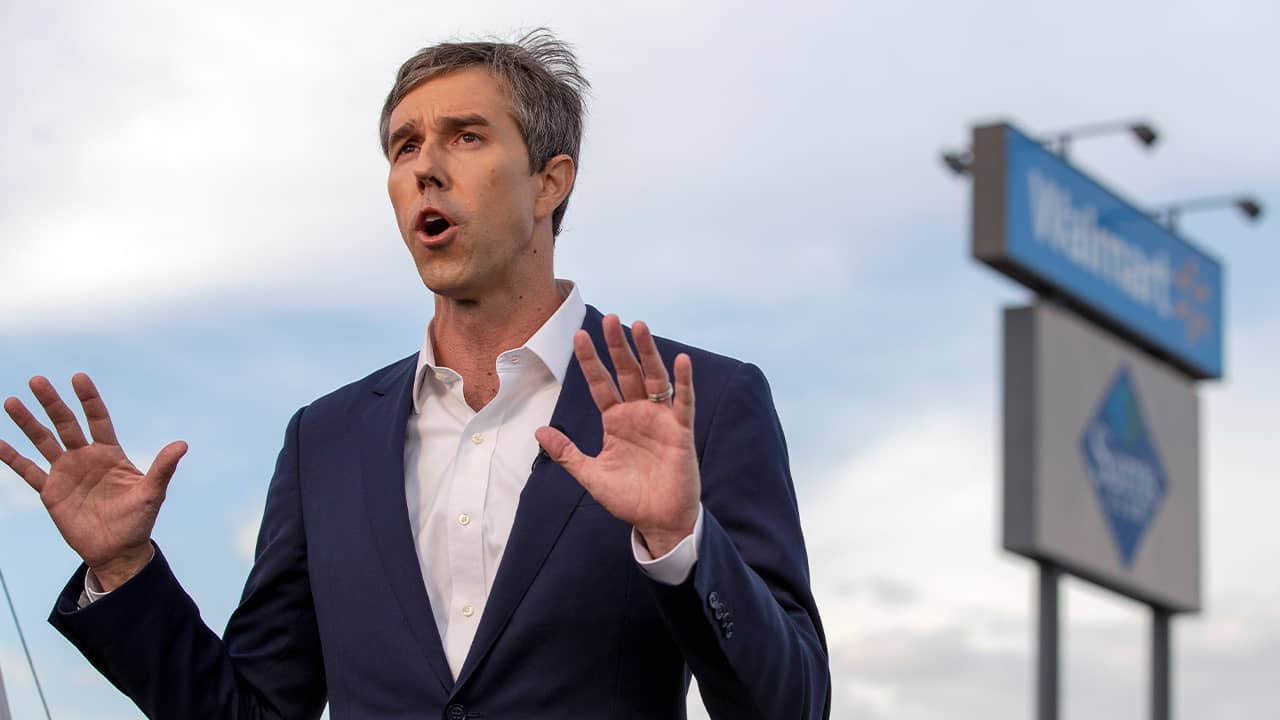 WASHINGTON — Beto O’Rourke will formally rejoin the presidential race on Thursday, resuming a campaign that has been suspended for nearly two weeks with what he promises will be a “major address to the nation” from his hometown of El Paso, Texas, where a mass shooting killed 22 people.

The Democratic former congressman will outline “the path forward” for his presidential campaign “and for the future of the country.” He will then resume traveling the nation as a 2020 White House hopeful, though his advisers have yet to announce where he’ll go.
O’Rourke was campaigning in Nevada on Aug. 3 when a gunman who denounced immigrants in an online screed opened fire at a Walmart in El Paso, a U.S.-Mexico border town. O’Rourke rushed home and has tried to help his city cope. He missed scheduled visits to California, Colorado and Iowa, forgoing the state that opens presidential primary voting during the state fair, when nearly every other Democrat in the crowded presidential field was there. 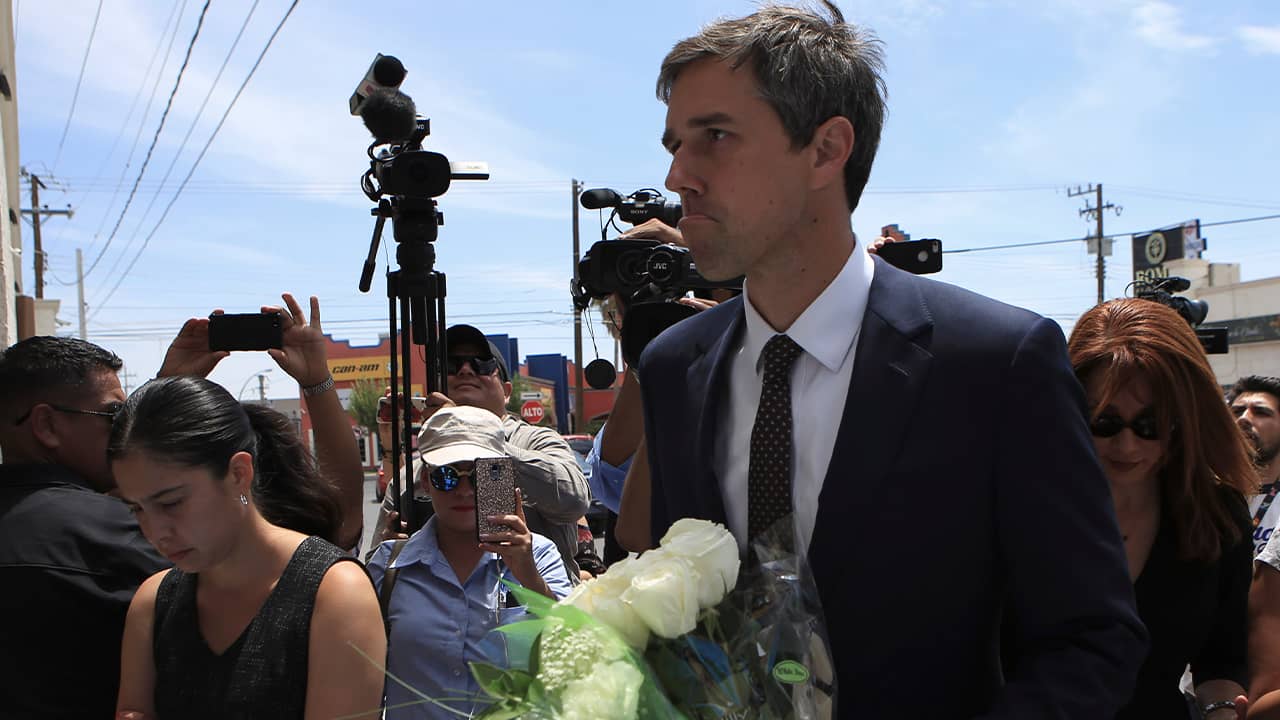 Democratic presidential candidate Beto O’Rourke arrives with flowers to the Perches funeral home in Ciudad Juarez, Mexico, Thursday, Aug. 8, 2019, to attend a service for Ivan Filiberto Manzano, one of the 22 people killed in a shooting at a Walmart in El Paso. The former El Paso congressman said he came to the border city “to remind the world that we are a binational community.” (AP Photo/Christian Chavez)

O’Rourke Entered With a Strong Buzz

Canceling a high-profile Iowa stop immediately began clamor in Texas and beyond that O’Rourke could scrap his presidential bid and return to Texas to challenge Republican Sen. John Cornyn, who is up for reelection next year. O’Rourke, who became a political star by nearly unseating Republican Sen. Ted Cruz last year, entered the race for the White House with strong buzz and fundraising but has seen both fade.


“It is on all of us, individually and through the institutions of the press and Congress, to decide what this country will stand for at this defining moment of truth.” — Beto O’Rourke
Still, O’Rourke’s campaign manager, Jen O’Malley Dillon, dismissed that notion, saying in a statement to The Associated Press: “Now more than ever, this country needs the honest leadership Beto continues to demonstrate — and that is why he is running for president.”


Related Story: Mass Shootings Have Latinos Worried About Being Targets

O’Rourke aides also say privately that the El Paso shooting only strengthened the candidate’s resolve to be president since he feels President Donald Trump helped cause it.
In a CNN op-ed, O’Rourke noted that the shooting suspect drove more than 600 miles to “hunt and kill Hispanic people” and that he “followed a path of vile inspiration that reaches from the darkest chapters of our history and runs directly to the White House today,” despite the Republican president blaming mental illness and video games.
“It is on all of us, individually and through the institutions of the press and Congress, to decide what this country will stand for at this defining moment of truth,” O’Rourke wrote in the op-ed.
Related Topics:Beto O'RourkeCNNEl Pasomass shootingop-edPresident Donald Trumppresidential campaignTexas
Up Next